During the week before Pesach, a couple of days before school was out, my kids, like thousands others, came home and told me that they need to get a fidget spinner. The same exact day, my six-year-old nephew in Flatbush came home and told my sister-in-law that he was “insulted” that he doesn’t yet have the toy and they had to go “immediately” to the dollar store where they were sold (although it cost more than a dollar). Frankly, I was waiting for this. The Yo-Yo fad around Chanukah time came and left pretty quickly. While last year the boys were throwing up kugs and solving Rubik’s cubes (and I was very proud of them for that), this year had been relatively quiet on the trend front.

There’s a couple of things that baffle me about trends. How is it that every single kid, in every single community, finds out about these things the same exact day or within a few days? And who starts the trend? Someone has to be first, no? When one kid in a school shows up with a cool toy, what makes 200 want it the next day? How do a bunch of manufacturers, who seemed to have produced lots of these, know that something is going to be a hit? 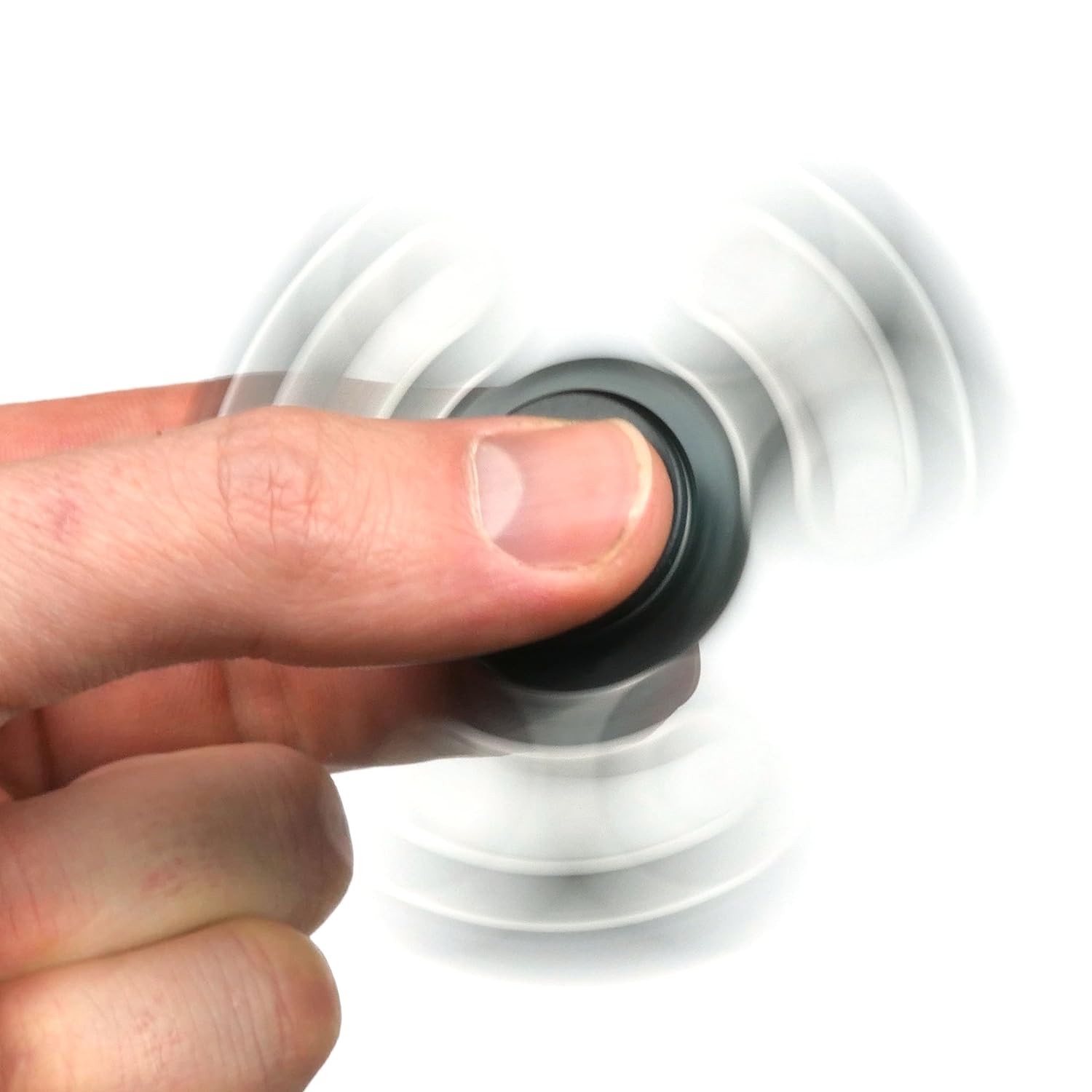 What does a fidget spinner actually do? Nothing, really. You hold it in your hand and it spins. You can balance it on your nose and it spins. Or place it on the table to spin. The Fidget Cube, another little gadget my son bought, does even less. Each side of the cube has another button or switch to flip or press, like a modern replacement for a stress ball. 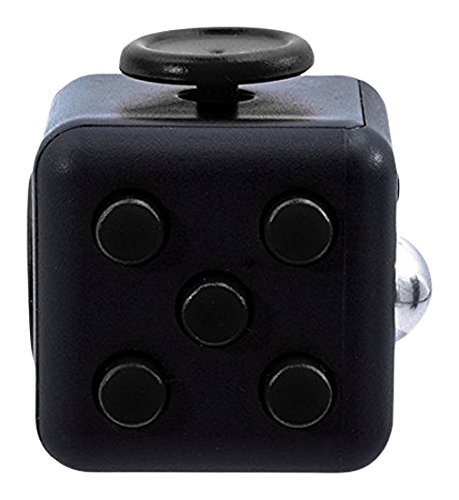 My kids compete, timing how long they could keep it spinning on one finger. I’ve tried playing with theirs, and I’m not particularly enthralled. I like having use of both of my hands for real productivity.

Catherine Hettinger’s patent for the Fidget Spinner, which was approved in 1997 describes it as “A toy device which includes a central dome structure and a skirt is used as a spinning toy. It is designed to be spun on the finger to provide enjoyment and entertainment for adults and children.”

It’s likely popular now because the patent has expired, resulting in the toy being made by many manufacturers. 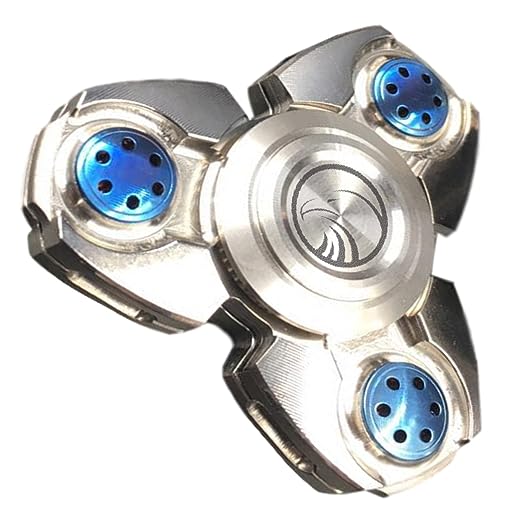 I think what’s obsessive about these gadgets is that they’re highly collectible. There are so many colors and varieties, like a cool brushed metal spinner, or the rainbow paint splatter spinner with seven spokes my son just showed me.

I’m skeptical. I think my kids will forget about this next week, after a couple of these gadgets break and they decide they rather spend their money on something else.

Right now, though, they make a great gift for virtually any child or teen. Even if they have one already, they’ll love having another in a different shape or color.

And for those who with ADHD or nervous energy who typically turn to nail-biting or finger drumming, those, this little toy could be a keeper.

Victoria holds a B.A. in English Literature from New York University and a M.F.A in Creative Writing from Sarah Lawrence College. She’s a feature writer/editor for Ami Magazine and is an obsessive cookbook writer (with seven to date). When she’s not writing, she’s busy entertaining her cuties, all aged 13 and under.