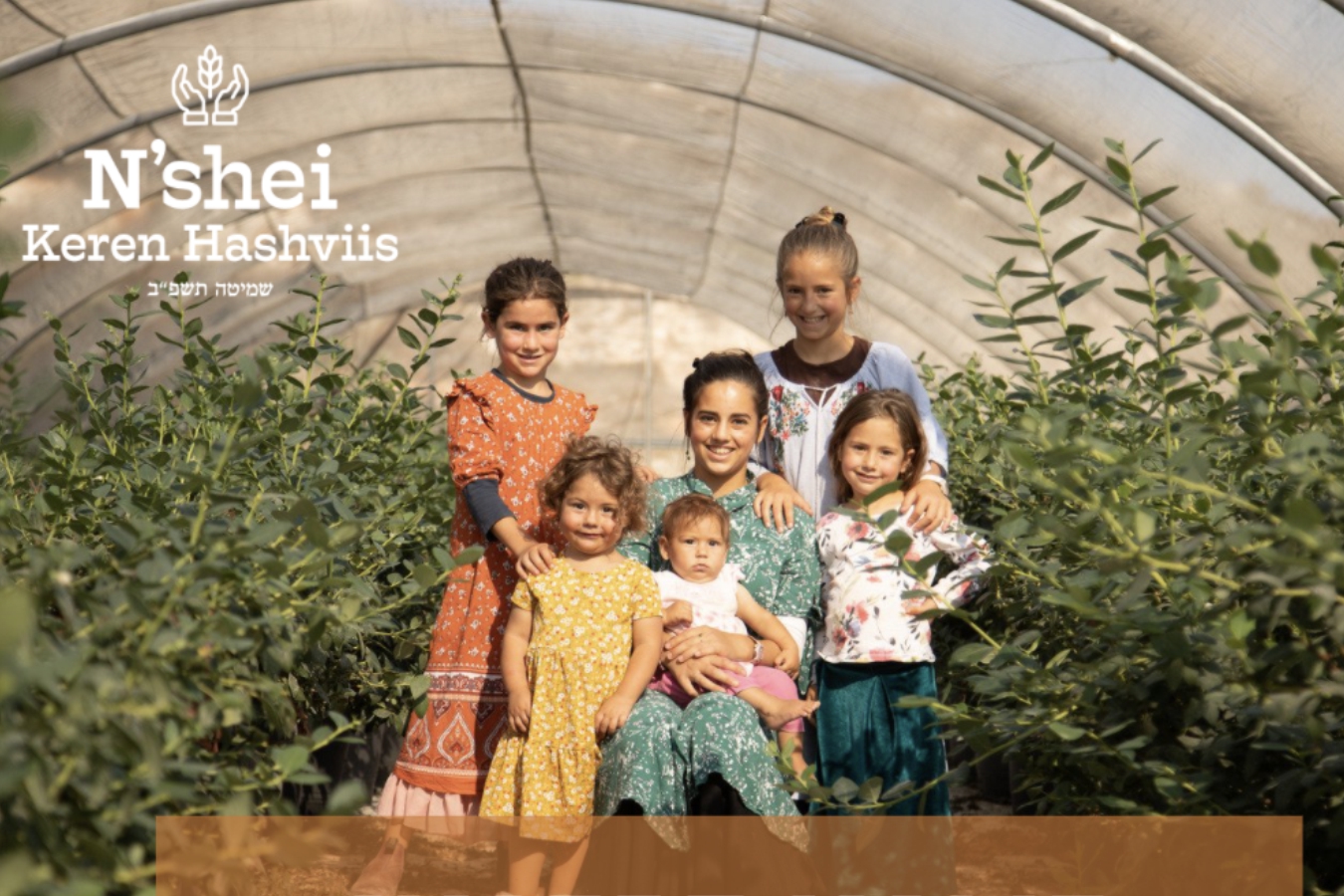 This video series takes you into the lives of the wives of farmers, the true force behind their husbands’ heroism as, together, they keep Shmitah in Eretz Yisrael. Brought to us by N’shei Keren Hashviis. 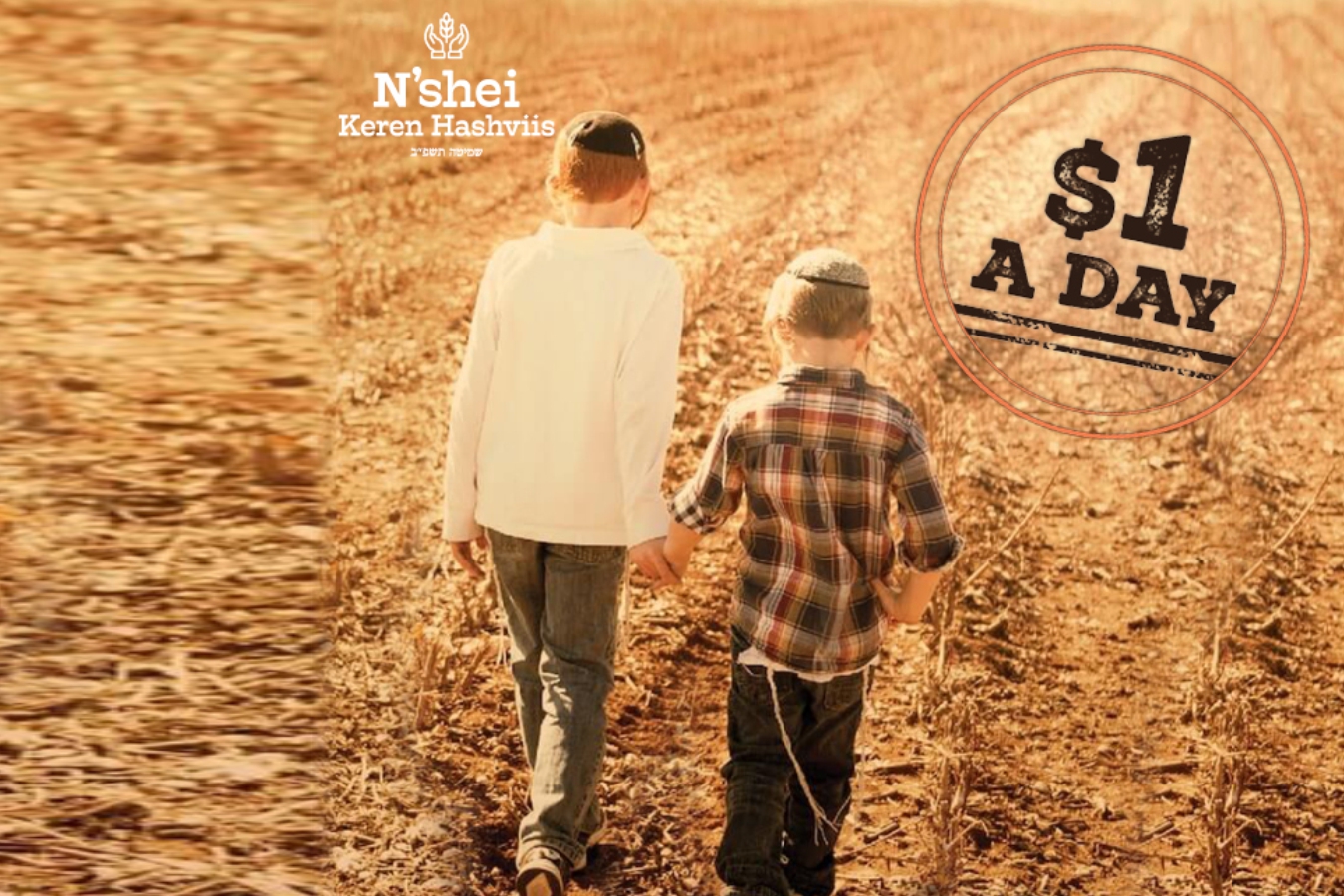 We all know the power of women. But the women keeping Shmitah this year have a particularly unique power. Imagine voluntarily foregoing your income for an entire year! Imagine hearing your husband tell you that he’s decided to keep Shmitah and responding, “I’m going to support you all the way.”

Could we do that?

In fact, for many farmers in Eretz Yisrael, the decision to keep Shmitah came directly through the influence of their wives…

As women, this shouldn’t surprise us. If the wife manages to stay strong, the farmer will last the year. If she can’t handle the challenges of Shmitah, it’s unlikely he’ll be able to stand strong amid her resistance. It all depends on the woman! 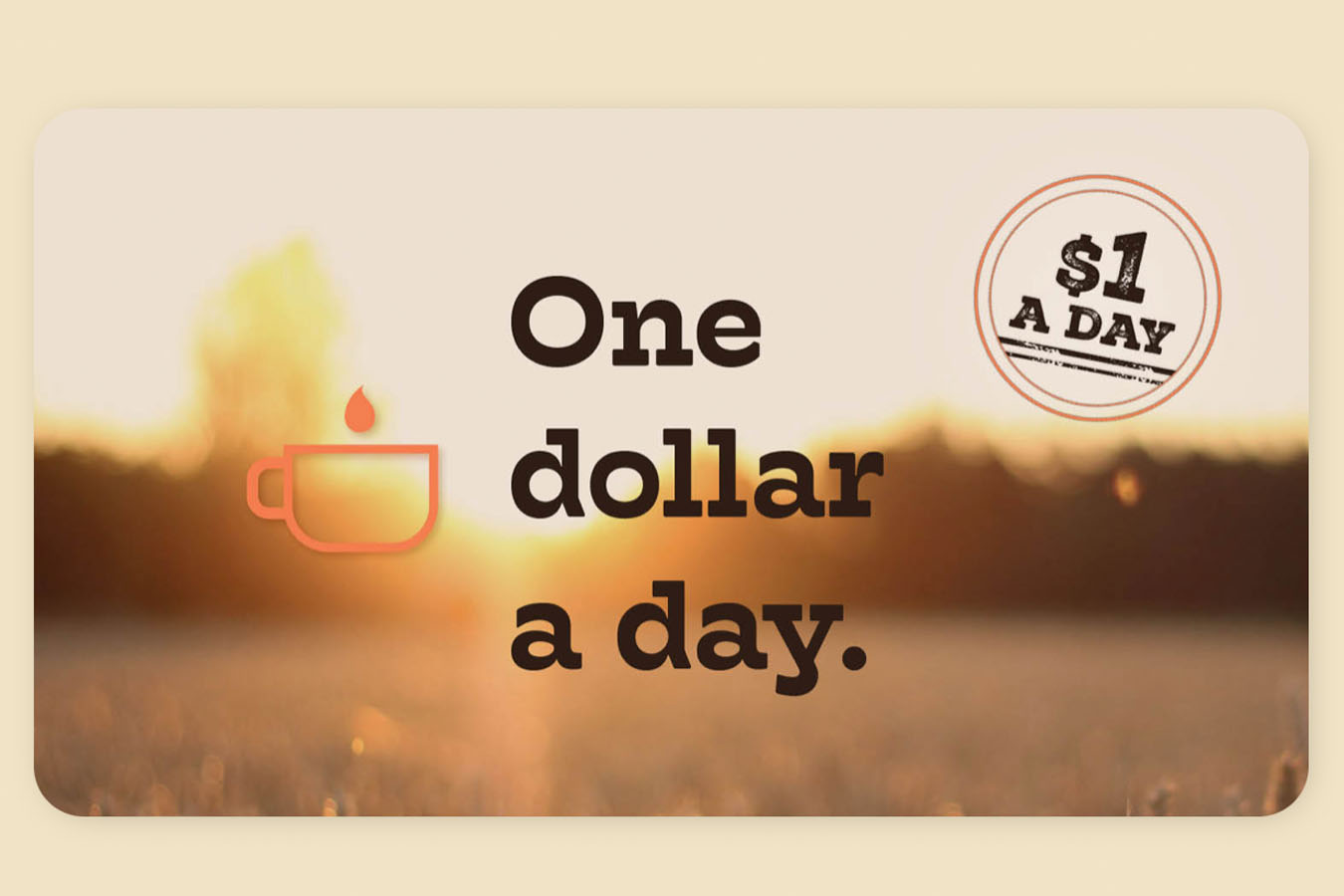 While Keren Hashviis has taken  on a massive fundraising operation to support Shmitah-observant farmers, this only covers about 40% of a farmer’s income. The money goes towards the big-ticket items: mortgages, land leases, equipment rentals. It goes to ensure the farmers still own their land after Shmitah and don’t fall into debt. But the stipend doesn’t cover the day-to-day needs–food…clothing…the dentist bill..the son’s bar mitzvah kiddush…

When writer Gila Arnold of Ramat Beit Shemesh attended the first N’shei Keren Hashviis event, she was blown away hearing the farmers’ wives tell their stories. She heard the story of Ilana Toweg who, with her husband, decided to keep Shmitah for the first time seven years ago…which meant they had to willingly destroy their enormous eggplant crop that they’d  already planted before deciding to keep Shemittah. According to Rav Chaim Kanievsky, t a farmer keeping Shmitah has the power to bless. Based on that assertion, Ilana suddenly found people streaming to her for brachos…the single, the childless, those in need of yeshuos..And, incredibly, her brachos were coming true! Seeing this, she took it upon herself to spend time davening for the people who would come to visit her.

Hear more from Ilana over here.

Gila writes about  more  stories she heard at the RBS event, about the “nissim v’niflaot” the farmer’s wives witnessed after resolving to keep Shmitah.

The stories are truly fascinating and inspiring…and now you can hear them too in this fascinating video series!

Watch the Series: Women in the Fields with Jamie Geller

Shmitah is a mitzvah for all of Klal Yisrael, not just the farmers or those living in Eretz Yisrael. B’Motzaei Shviis Ben David Ba – the geulah will come after the Shmitah year.  That’s why N’shei Keren Hashviis  wants to give everyone the opportunity to be a part of this mitzvah. After all, we know that it’s the Jewish women who brought about the geulah in the past. Let’s make it happen again! 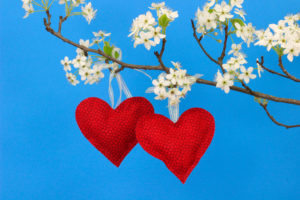 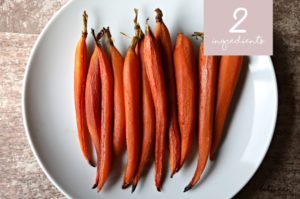 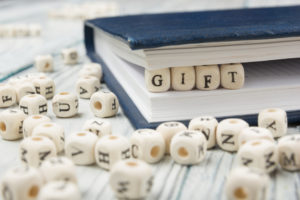 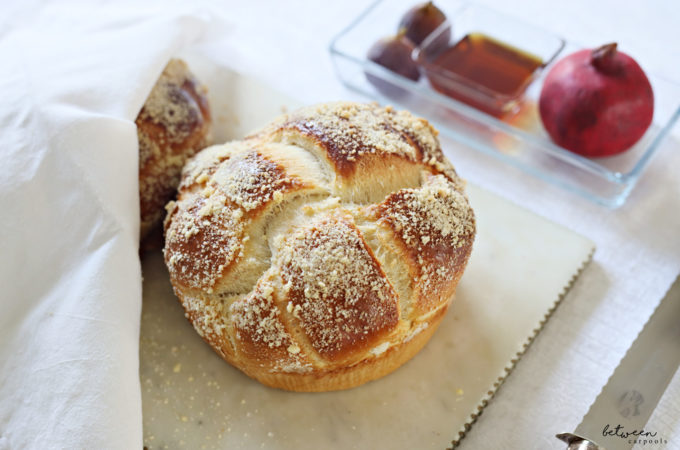 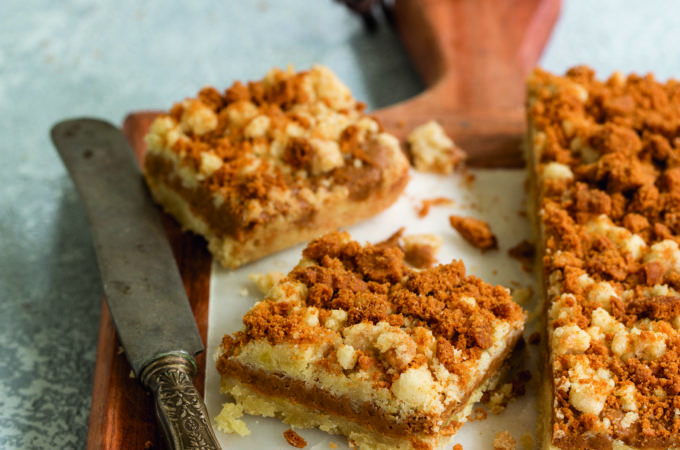