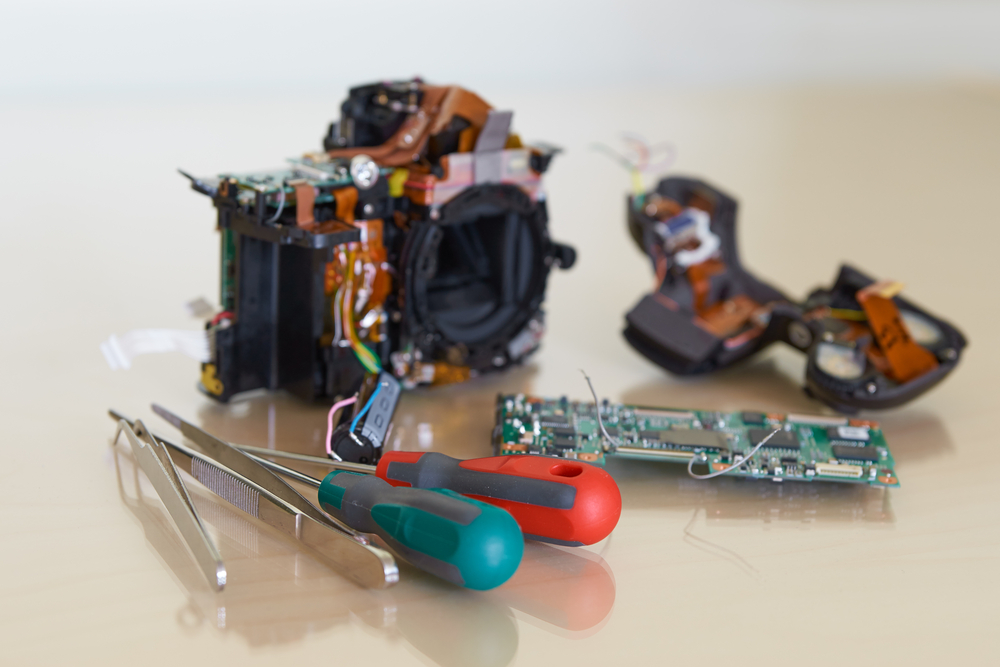 I bet you didn’t know what cameras are capable of today.

Why does a camera need WiFi anyway? Companies like Nikon and Canon began including WiFi capability in their cameras beginning in 2005. Their first goal was to solve cable clutter, making it possible to transfer photos wirelessly from a camera to a computer. WiFi-enabled cameras also allowed us to email photos of our trips while still on vacation (no downloading to the computer!). Great, right? That’s what technology is supposed to accomplish!

Today, though, it’s not so great. Cameras are now capable of uploading pictures to social networking groups such as Facebook, Instagram, and YouTube. And while, honestly, a lot of parents are having the WiFi cards removed from the children’s cameras because of school policy or camp rules, parents are also becoming aware of the danger giving their children access to today’s WiFi-enabled cameras.

Remember when our phones first had internet capability? At first, it was convenient and there was nothing to worry about. When the internet capability became a greater issue, it was already too late. Our phone had already become a necessity and we were desensitized. Since camera technology is likely to follow the same path, it is important to stop it in its tracks before our children get used to the convenience of the wireless connection. Later on, it’ll be much more difficult for our children to forfeit the convenience. 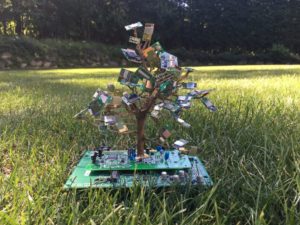 Photo Credits : TAG  A tree made of wifi cards

We agree that social networks, where your children can see and send photos from random people, are a bad environment for children and teenagers. When they have the ability to share, send, and post pictures and videos to their friends, it enlightens them to this world of social networks.

I recently received an email from a friend who is the principal of a school that asks its students to remove the WiFi from their cameras. In this email, he brings out this point in a very clear and definite matter.

This is what he wrote:
I must confess that up until yesterday I was quite blasé about the whole issue of WiFi cameras, taking out the WiFi chips more for the fun of it than anything else, I simply had no real feeling for it. Until last night… I received a phone call from a father asking about the school policy regarding WiFi cameras. I answered that although there is generally no problem of inappropriate access, the school, like many other schools, does not allow girls to bring WiFi cameras since they tend to create an in-house social network with pictures and videos flying around. I added that since we do not know what the next generation of cameras will be capable of, it is recommended to nip it in the bud before people get used to the convenience of the wireless connection, which will then be much more difficult to forfeit.
The father argued back that the school is being unreasonable. His daughter doesn’t need more than the ability to send and receive to and from her friend’s cameras. “Without it, she doesn’t feel connected.”
That’s when it hit me like a ton of bricks!

The 15-year-old needs her WiFi camera to be connected to her friends; that is the beginning! That’s her first step into the social arena, her entry to a world where people interact by photos and videos, where you are what you share. It’s one step away from WhatsApp, two steps away from Facebook.
A couple of years down the road this father will be crying down the phone; “My daughter is begging for a smartphone, what type of chinuch did the school give her? Where does she get the ideas from?”
I wonder…..
I am so grateful to this father for opening my eyes.

On most cameras, the WiFi chip is located on the top part of the camera. It can be accessed by unscrewing the screws and removing the front and back covers of the cameras, which will then allow you to remove the top cover and unplug the WiFi chip.

Be aware; some cameras have wires connecting the back and front covers to the camera, which can rip when pulling off the cover (I’m speaking from personal experience).

If you’re not that brave (or don’t want to risk breaking your camera), there are experts in this field who have experience in hardware and are very capable of removing WiFi chips – visit your local TAG office for assistance. 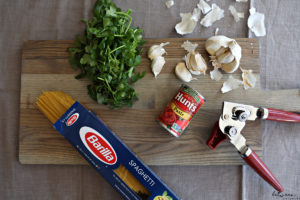 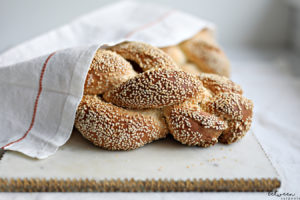 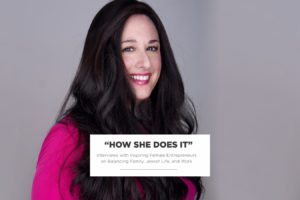 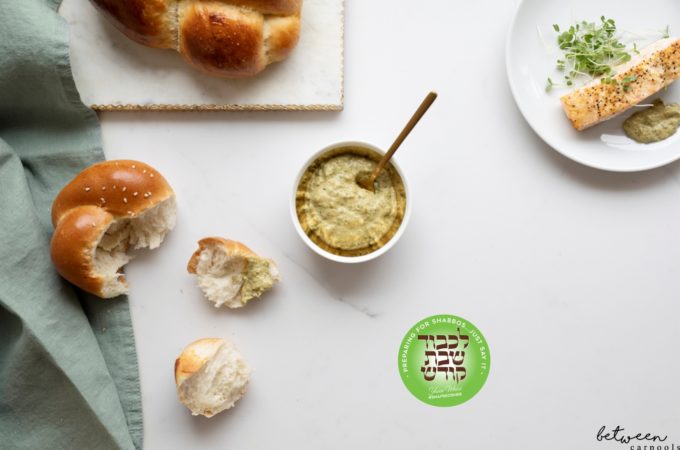 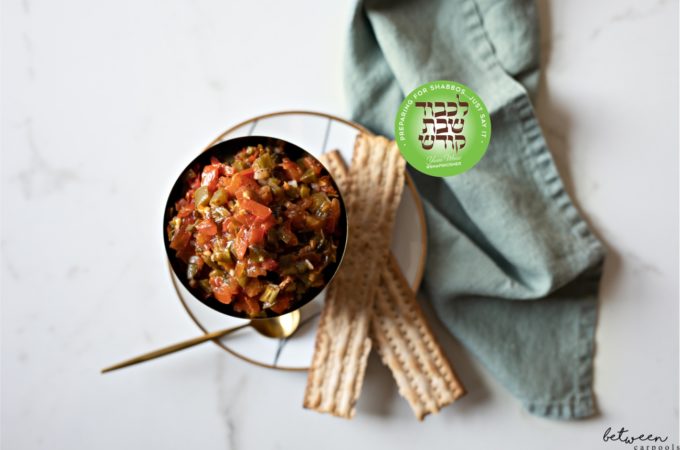