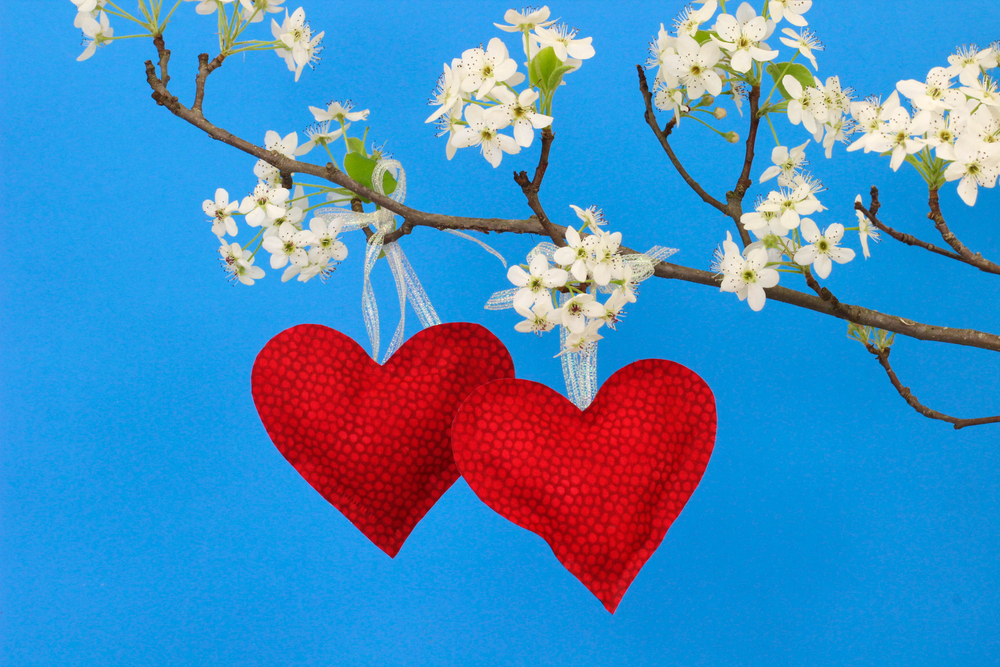 We can only win by playing the roles Hashem originally intended for us.

Whether a woman is married for a day, a decade, or half a century, there’s nothing she wants more than for her husband to love her. We know this not from the plethora of marriage books on the mainstream market. We know this from our purest, holiest guidebook: the Torah.

Upon committing the sin of the eitz hada’as, Chava, the world’s first woman was cursed: “V’el isheich teshukaseich,” Hashem said to her. “You will forever crave your husband’s love.” This deep emotional neediness we women possess, whether we’re in touch with it or not, is an intrinsic part of our being. It is woven into the tapestry of our femininity. No woman, no matter how self-sufficient or macho she appears or even convinces herself to be, was ever created without this defining characteristic. A wife’s neediness is not only deep; it’s practically a bottomless pit. And no one, but her husband, has the ability to fill it for her.

But, the Torah doesn’t only inform us of our curses. It is also the ideal, and our only guidebook for how to utilize this craving to merit a truly fulfilling relationship, the kind of marriage that makes husband and wife feel like one soul.

In order to understand how we can attain that kind of closeness in our marriage, let us return to the building blocks of our essence. On the sixth day of creation, Hashem created Adam, Man. Soon after, He realized that it wouldn’t be good for Adam to exist in solitude. And so, He turned to His angels and said, “let us make for Man an ezer k’negdo, a helper against him.” This new creature, who was fashioned from the man’s rib for the sole purpose of serving as his helpmate, was the woman. In other words, the female’s essence is entirely contingent upon her soulmate, her husband.

For modern-day women living in a society that has been infiltrated with skewed perceptions of a woman’s basic needs, it may seem absurd that what a woman needs more than anything is to feel dependent on her husband. But this, dear Jewish women, is the reality. In His wisdom, Hashem created both the male and female lacking, inherently dependent on one another. In order for them to feel fulfilled in the relationship, the male would receive the kavod, respect from his wife, and she, in turn, would thrive on the emotional support and love he would channel in her direction. For this reason, a woman can be outrageously successful in every area of life, but if she lacks a fulfilling marriage, she will feel forever deficient and unfulfilled. On the other hand, a woman who serves as her husband’s ezer k’negdo with the proper perspective does so not from a place of surrender but from a place of true desire.

When a woman understands the essence of her creation, she is able to play her role toward kindling the love she yearns for, namely to fulfill her duties as a wife in the relationship. “If you want your husband to give you the love you yearn for,” the Torah tells us, “you must first be his wife.” No one understands the psyche and emotional world of the male and female better than the One who fashioned us, the One who instructed us to treat our husband, first and foremost, with respect.

To be a wife is to treat your soulmate not as a friend, but as a husband. Being a wife means putting your husband’s needs first, always, making him the center of your life in every aspect. It means turning to him for advice, not contradicting his words (unless necessary), and making his wishes your priority. What a compliment or another expression of love, no matter how petty it may seem to a man, is to a woman, an expression of respect, no matter how petty it may seem to a woman, is to a man. Indeed, the Shulchan Aruch’s list of a woman’s obligations toward her husband, such as preparing his drink, may seem very petty to a woman. But to a man, it is everything. And more important than the technical details of how the wife gives her husband the message that he is her king is the underlying feeling of respect she must have toward him (which is only possible when a woman has a healthy sense of self-esteem).

You might wonder, so what if the husband and wife won’t have the sparks; does it have to be the way the Torah describes—that she gives him total respect and he gives her love? Can’t a husband and wife just live together like two friends in an equal partnership? No, tells us the Gemara. “If a man and woman merit [to bring Hashem into their marriage], the Shechina dwells amongst them. If they don’t, a fire consumes them.” It’s either you’re the wife and he’s the husband or you’re no friends at all. But when a woman takes her role as a wife seriously, and she does her duties with respect and joy, the love she receives in return is boundless. Only when she treats her soulmate as the king, does she become the queen of her home.

Note: This article is geared toward women in a healthy marriage; it is not intended to minimize the Torah’s obligations a husband has toward his wife.

I’ll be glad to answer questions on this topic in the comments section below.

Shiffy Friedman is a wife and mother of six who works as a writer, editor (at www.wellspringmagazine.com) and teacher. In her practice as an LMSW, she realized that her knowledge in psychology was not helpful in healing the infinitely profound nefesh. She’s grateful to have discovered the Torah’s direction toward a more connected, content life, which she uses as a guide in coaching women. To sign up to receive Shiffy’s weekly message on this subject, write to emotionalwellnessthroughTorah@gmail.com 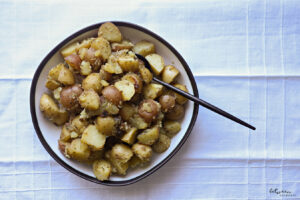 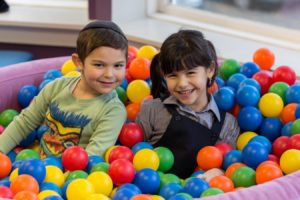 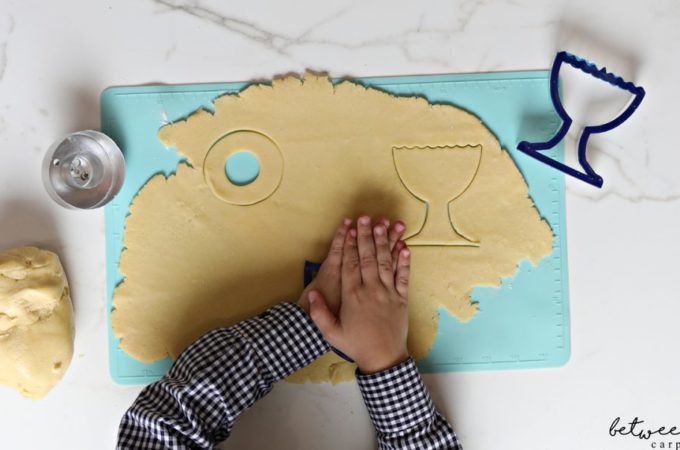