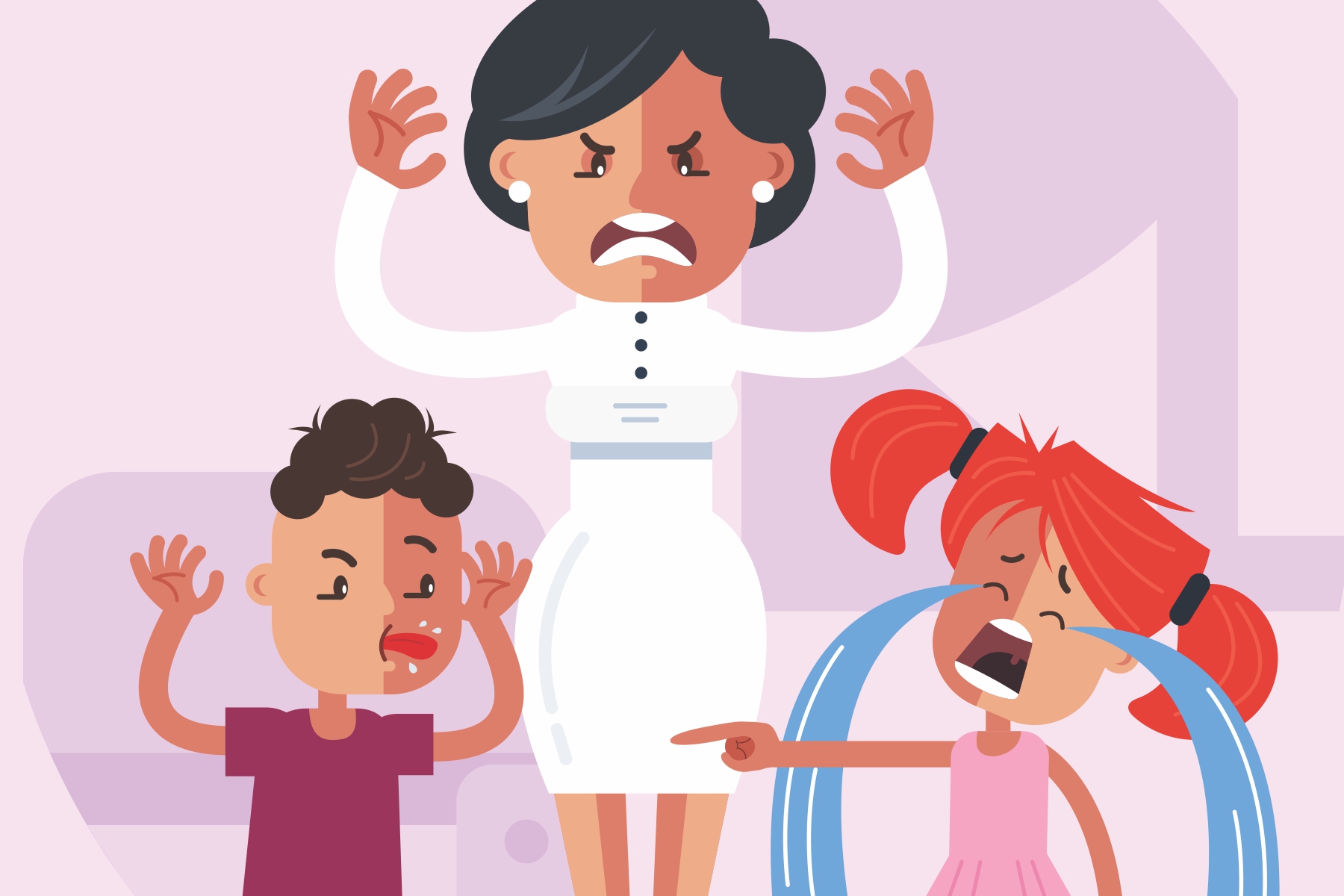 Infertility taught something very important to this new mom.

I wish I could say,

See the miracle within,

I don’t think you can grasp,

The gift you’ve been given…

It’s been a while since I penned those words and I can’t recall which expecting woman inspired them. The poem remains unfinished though – at first, it was too painful to keep writing, and now, the joy of my little one fills my day. Getting here was anything but easy. The grit, the wrenching struggle, there aren’t enough words to describe it. But that’s not for here and now. We’re Mommies after all, isn’t that what this site is all about? Carpools and dinners and shopping lists and hurried inspiration between goodnight kisses and the out to school rush (and why do they always seems to follow each other in such quick succession?!) The blessed humdrum that envelopes our days…

Infertility may have been my strongest teacher, but I’ve learnt a lot as a Mommy too. I’ve realized that sleepless nights can do a number on the most level-headed individual, and sometimes you just need quiet. That much as your heart is exploding with love, your body needs to function too, and when you let yourself get overrun, nobody gains. And yet, there’s something more.

Sitting in the yard, the park, Shabbos afternoons, there’s something different about my interactions with my child. Others have noticed it too. Granted I have one, not many. But it’s more than that. Maybe it’s the way I’ve heard others say “I just can’t take her anymore!” or the half-joking, completely depleted “anyone want my little guy? I’m putting him up for adoption” or the non-stop incessant stream of “I wanted to do x, but he wanted y – again”  or “vacationing with kids is just impossible” Sigh. I mean, how annoying are children anyways? 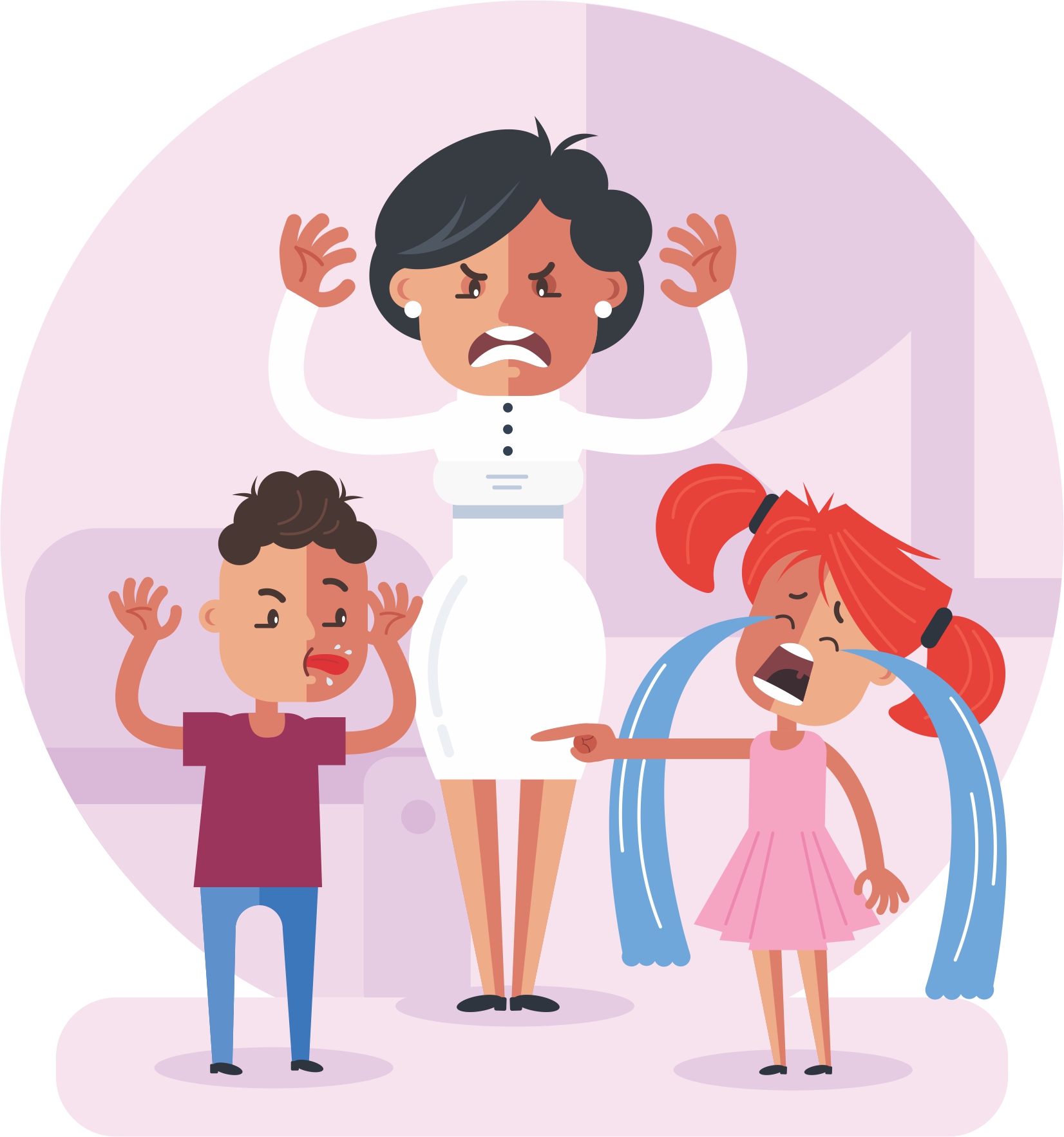 So think about this. And maybe, just maybe, when you’re at the end of your rope, you’ll try venting about his habits instead of him as a child. When you’re running on empty and ready to throw your hands up, maybe you’ll summon the strength to say “…but I wouldn’t give him up for the world.” And when you wipe down the fifth spill of the day, between the grumbles, you’ll whisper Baruch Hashem. And if you can’t muster a whisper, at least you’ll feel it in your heart.

And maybe… can you try just once to picture the pain of those who are waiting? Not to overwhelm yourself with guilt, but to envision the reason behind their pain (what is it that they’re missing after all?) so that you in turn can value your gift for what it is. Please, see the beauty in what you’ve been granted. Hug your children. Complain if you must – but not about them. Cherish them for the neshamos they are, and realize what a treasure you have. Amid the laundry, amid the fevers, know that you are blessed.

Shevy is a proud wife and lucky Mommy, who loves to fool around with her baby when she's not working her day job as a designer. Shevy made her first appearance in the blogosphere via her personal experience journal, onwardandupfertility.com. While the blog is no longer active (for happy reasons only!) Shevy enjoys putting pen to paper whenever her little one allows. 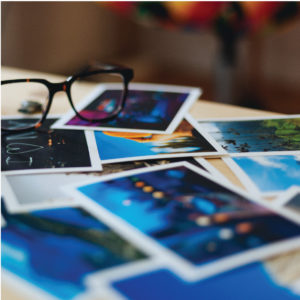 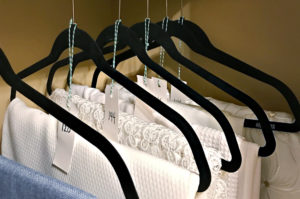 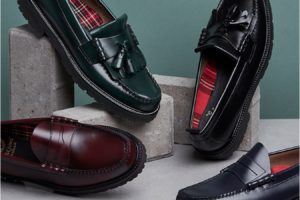 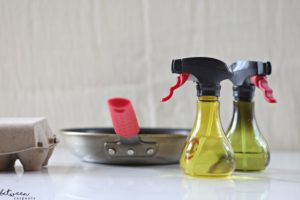 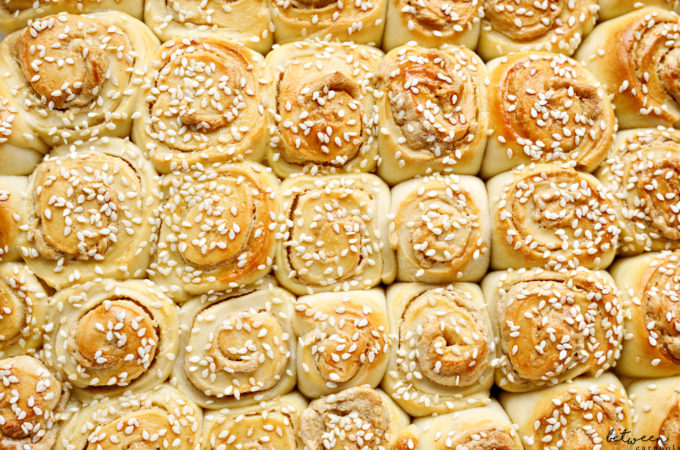