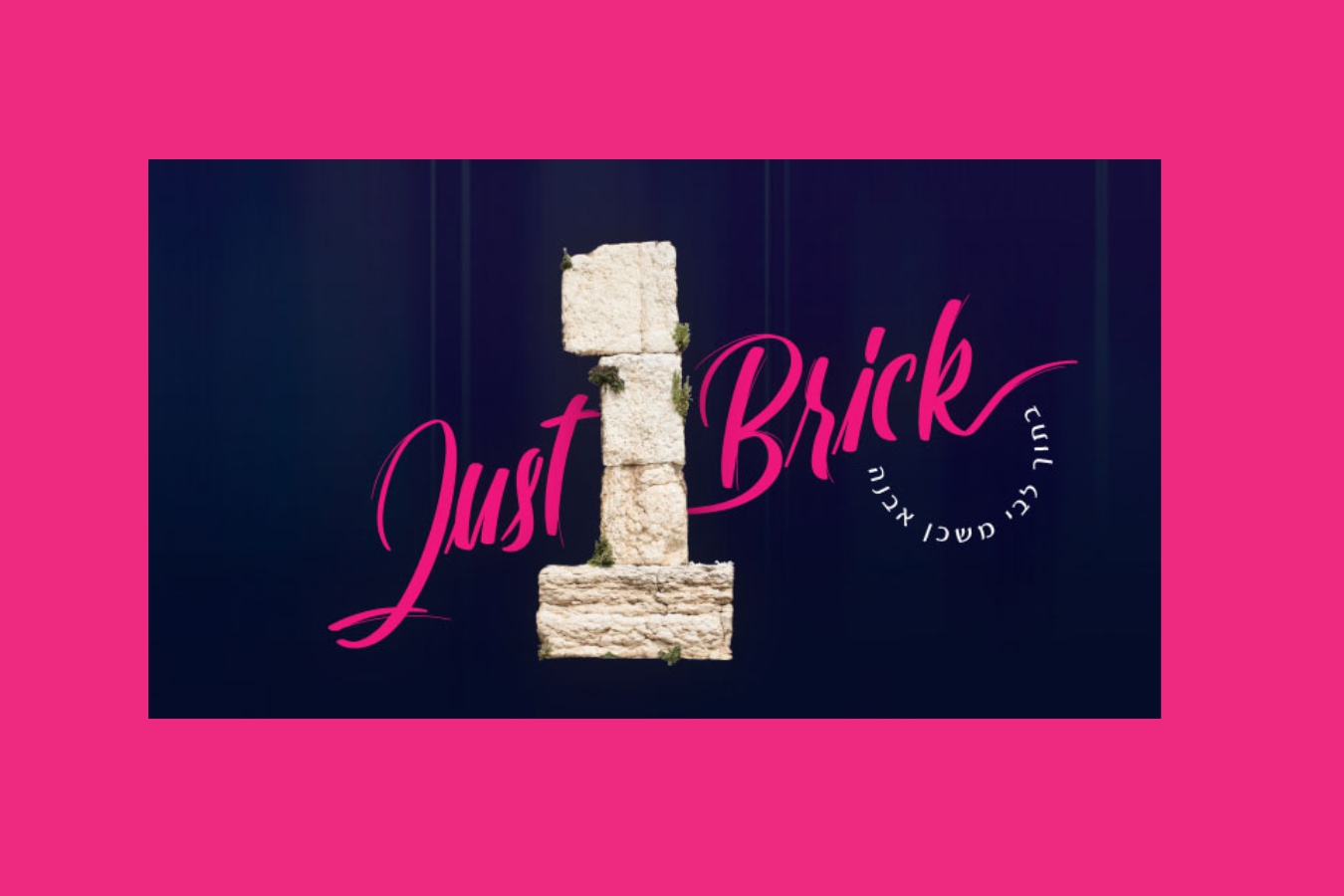 Join Ohr Naava at Just One Brick – a Complete Tisha B’Av Experience...you’ll have a Tisha B’Av like you never did before.

Often, girls can feel left out of a Yom Tov. This happens on Purim, when the boys are drinking and partying and the girls stand on the side. And it happens on Tisha B’Av too.

“The girls don’t go to shul. They don’t say kinnos, although some do. They feel very disconnected. All the guys are in shul. They pray mincha, they listen to speeches. I felt very much over the years that we have to give the girls an opportunity to experience the day as it should be,” says Rabbi Zechariah Wallerstein.

17 years ago, Rabbi Wallerstein opened Ohr Naava’s doors on Tisha B’Av for a complete program for women and girls. They hear Eichah, they hear inspiring speeches, they feel the emotion of the day, the works.

What about this year?

“But this year, we can’t do it. So we came up with an idea,” Rabbi Wallerstein says.

And this year, even the moms at home can enjoy a program tailored just for women and girls.

“For 2 hours on Tisha B’Av night and 10 hours during the day, women and girls will be able to tune in and hear 12 speakers, including female favorites, Rabbanit Yemima Mizrahi and Jackie Bitton. During the last two hours of the fast, all the women of the world will be watching live together, joined by the Bensoussan brothers. It will be a real Tisha B’Av experience,” Rabbi Wallerstein tells us.

Yes, we can even be inspired from our kitchens while preparing that break-the-fast meal, listening to topics that appeal to us and just us.

Ohr Naava has always been there for women and girls. The women’s Torah center also operates a high school, Bnot Chaya Academy, for girls with difficult family situations. Ateres Naava, Ohr Naava’s seminary gives the girls who have nowhere else to go the seminary education their souls crave. These girls have every door slammed on them and Ohr Naava opens it back up. At the ranch upstate, they take care and educate girls who have been abused, getting them back on their feet in a Jewish environment.

But all these programs are teetering.

Ohr Naava’s fundraiser, the Brooklyn Market that you love to attend each year, was scheduled for the very week that Corona hit and the world shut down. It was cancelled.

“All the parlor meetings were cancelled. The Pesach program was cancelled. We haven’t been able to have any fundraisers this year,” Rabbi Wallerstein tells us.

Rabbi Wallerstein and his family give themselves fully to Ohr Naava, and they’ve never taken a dollar from the organization.

“I have a packaging business, and that’s how I support myself. I never took a dollar from the organization. Every penny that’s raised goes directly to the girls. If I don’t raise money on Tisha B’Av, all of these programs are at risk.”

Tisha B’Av is the day, when we’ll derive our inspiration from Ohr Naava, and give back to the organization that helps all girls, no matter what they look like or where their rocky lives have taken them.

“There’s a special place in a father’s heart for his daughters. Hashem helps those who help them. It’s a crazy big mitzvah to help these girls,” Rabbi Wallerstein says.

Join Rabbi Wallerstein and Ohr Naava this Tisha B’Av, be inspired, and lend support to the girls that need us.

Register for Just One Brick and be part of the rebuilding. 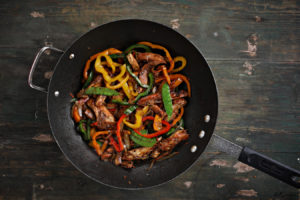 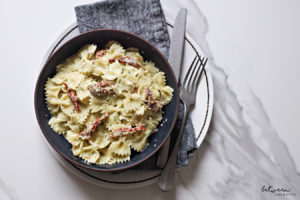 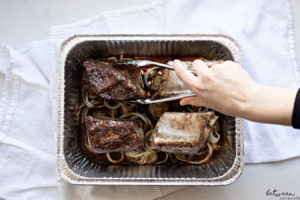 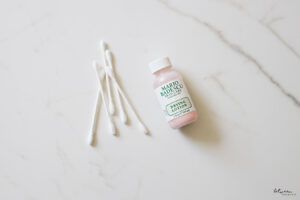 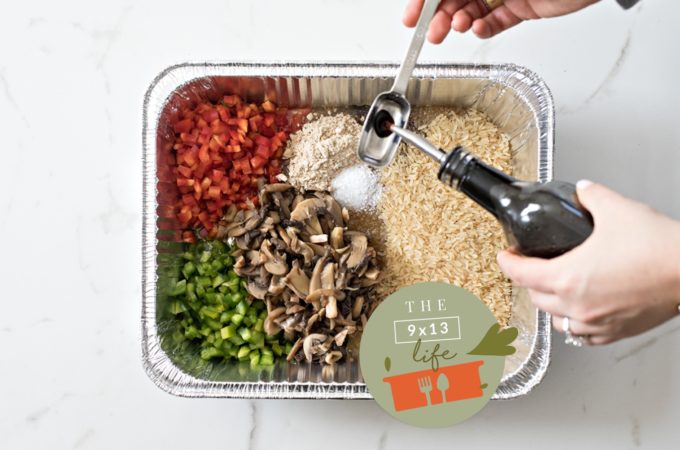 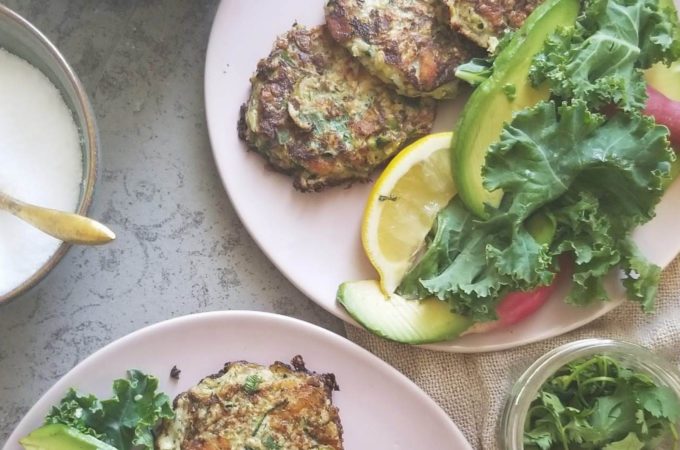