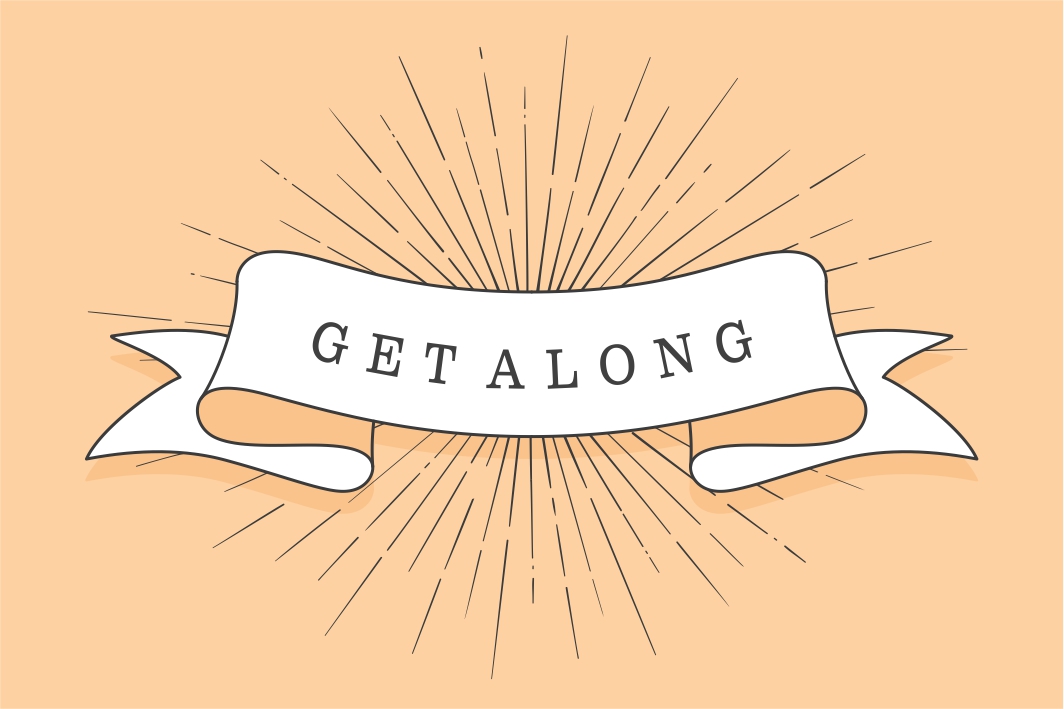 Does someone you know get on your nerves? Learn to move past it and love everyone.

It’s easy to avoid some people. We don’t bump into them; we don’t live close by. For others though, it’s unavoidable. We have family, we have co-workers…for all those people that we see daily, or at all family occasions, we simply need to learn to get along with them.

Did you ever wake up one day and think, “I really can’t stand that sister-in-law. Everything about her annoys me.”  At first, you try to make believe that you don’t harbor these feelings, but unless you actively try an effective way to get rid of them, they will affect your relationship.

Want to change your attitude? Even if you don’t want to (think that she should be the one perfecting her middos?), there are many reasons that you should.

Your kids don’t need to know your feelings and you want to model good middos and behavior. That person still can be a great aunt, cousin, or grandparent.
Also, that co-worker, mother-in-law, or sister-in-law won’t change so that change needs to come from you.
Finally, you may think you can hide your negative feelings but that’s not possible. The other person will feel those bad vibes from you.
It’s also not a good feeling to walk around mad/annoyed. You’ll be a happier person feeling positive thoughts.

It’s especially important during this time of year to get rid of those negative feelings and learn to love everyone.

So how to change? It’s actually pretty simple. Here are 4 different methods that have worked effectively for 4 different people that we spoke to, and one of them might work for you. 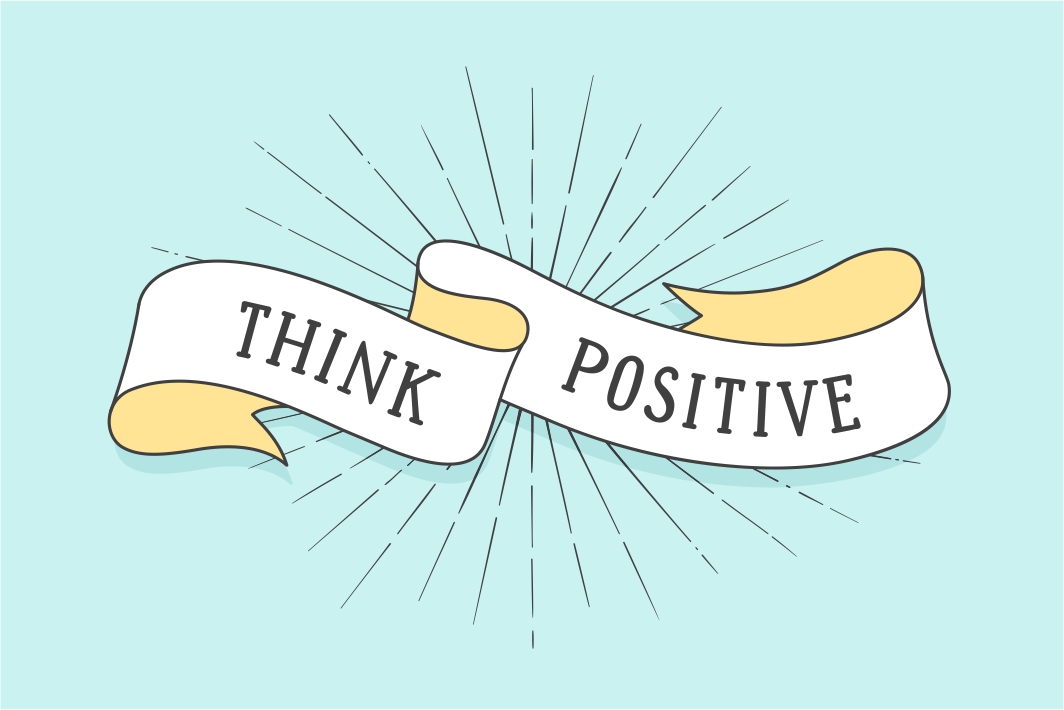 Every single person, no matter how selfish, self-centered, and annoying, has at least some positive traits. Take the time and write them out. You can call a friend or sister to help you compile the list if the going gets tough. Here are some ideas: She’s funny, she has good taste, she is complimentary, she loves your kids, she is a good aunt, she cooks well, she’s generous. If you can’t come up with 10, 5 will do. Then start repeating that list as often as you can or as often as you need to interact with that person. You’ll notice a change within you immediately.

P.S. This works when you’re annoyed at your children and husband too. 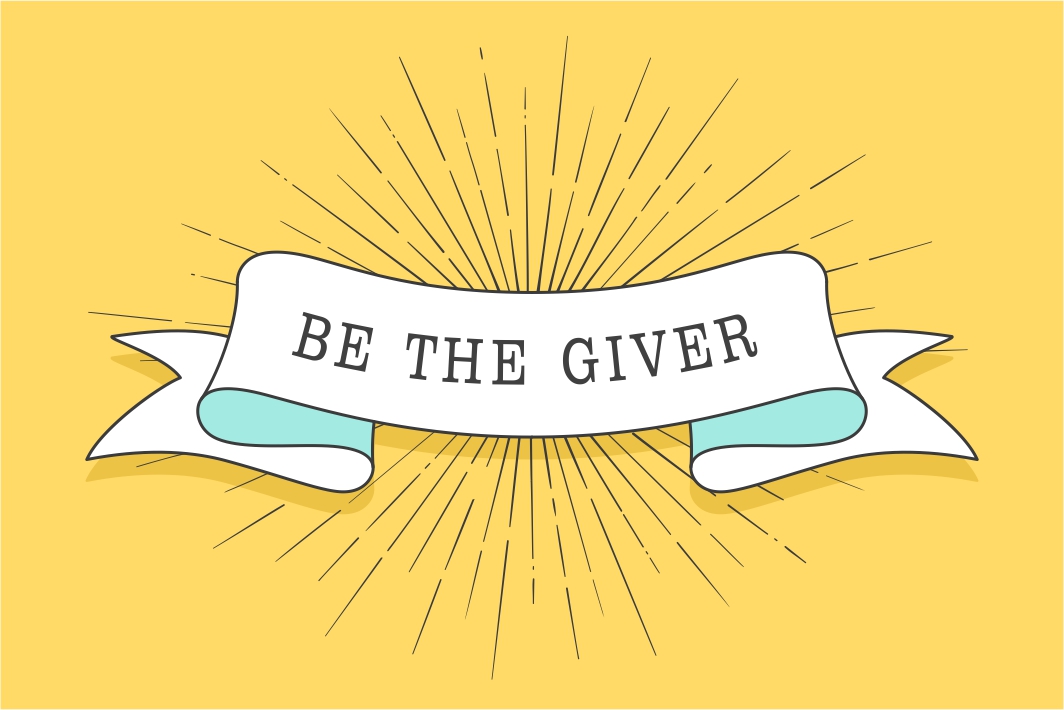 This method makes absolutely no sense, but it always works. The way to love someone is to give to them. Do favors for them. Buy a gift if it’s appropriate. Then, watch as they magically transform in front of your eyes. It may either simply be your perception of them, or it may be them reacting differently to you because of the new nature of your relationship. Either way, if you go out of your way a few times, you’ll cease to have that feeling of being annoyed, and you’ll be the winner in the end.

3) Look at Yourself Instead 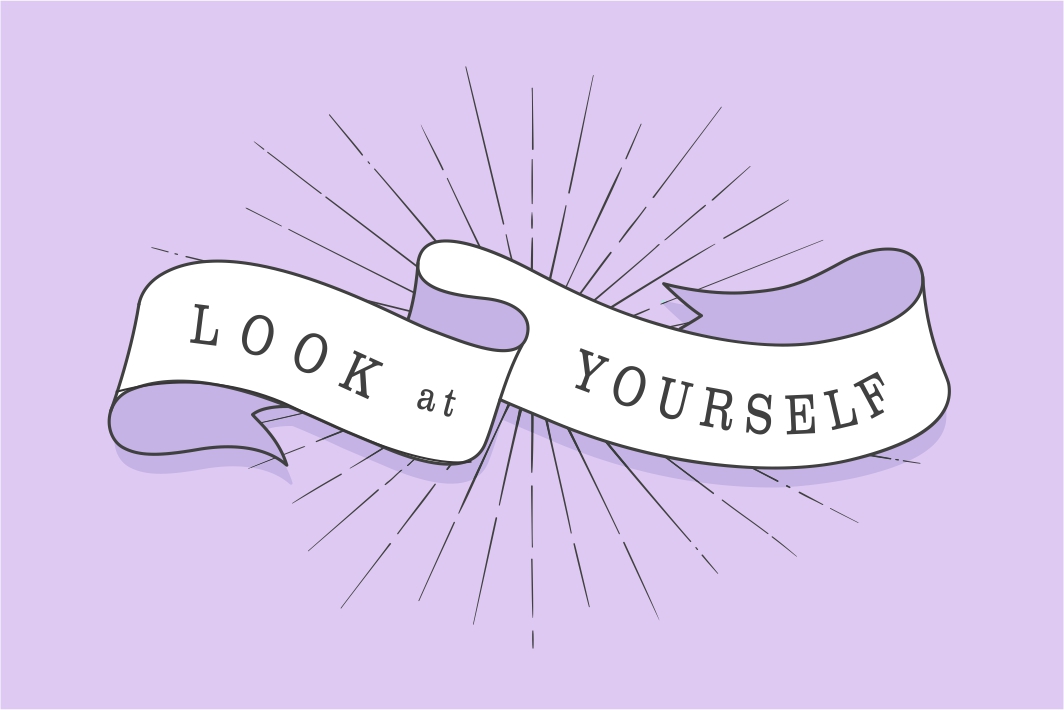 When your relationship with someone gets rocky, the best thing you can do is to look inward and focus on how you’re feeling. It takes you to the root of the problem—and that root is not your neighbor’s lousy parenting or your mother-in-law’s lack of tact. It’s how you feel about yourself. If you’re feeling not good about yourself, you can do lots of things throughout the day to distract yourself from this yucky feeling. But if someone’s coming and relating to you in a way that doesn’t allow you to escape this negative feeling, it’s now out in the open and you’re feeling miserable about it. When a woman who feels that she’s a lousy homemaker sees the beautiful meal her sister-in-law whipped up (even as a full-time working mom!), her feeling of incompetence surfaces. Of course, she won’t be able to stand that Miss Perfect SIL of hers because she’s forced to feel awful about herself! But because she doesn’t want to face this uncomfortable feeling, she might be tempted to turn the focus on her sister-in-law, who takes much too much cleaning help and probably drives her husband crazy because she’s so stressed or is perhaps the world’s worst mother because she doesn’t let her kids bring the toys into the dining room. Is that really what’s bothering her? No way.

So what’s the trick? The very first step is to stop ourselves when we think someone’s roiling us up and to ask ourselves, “What am I feeling right now?” Not, “What is she making me feel?” and not “She is ___ for treating me like this,” but “How do I feel about myself that’s not allowing me to enjoy this relationship?” If we answer this honestly, we can enjoy a positive relationship with anyone in this world. Guaranteed. 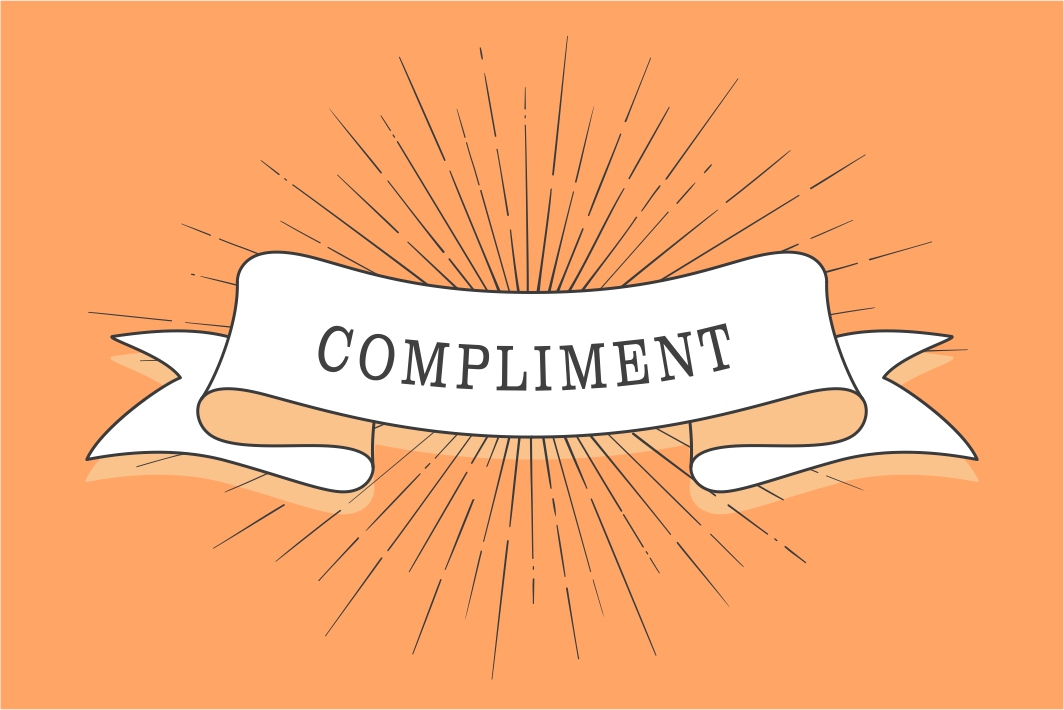 This is similar to #1, but it involves your interactions, not just your thoughts. Sneak in a compliment during your interactions with Mrs. X. Don’t overdo it. Kissing up is not the answer and you don’t want to sound fake. But when the people around you sense that you feel positive about them, the warmth grows, and they’re likely to act differently too. People often need to show off or be stubborn about their will when they feel that they’re not respected. It’s a defense mechanism. But when they feel held of, there’s no longer a need for them to exhibit those behaviors. And if they don’t change? That’s fine. By complimenting, like in #1, you’ll remind yourself of their redeeming qualities and remember that like them, you have positive traits and faults too.

What are your techniques for getting along with everyone? 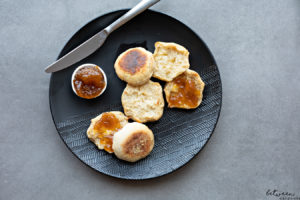 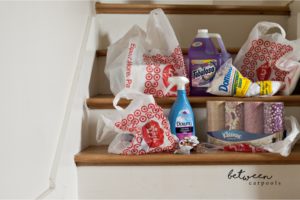 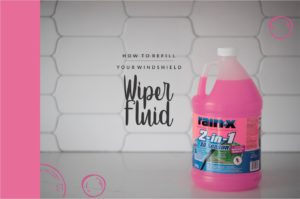 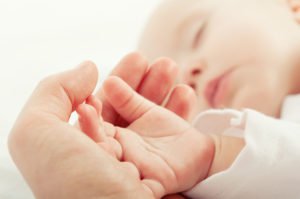 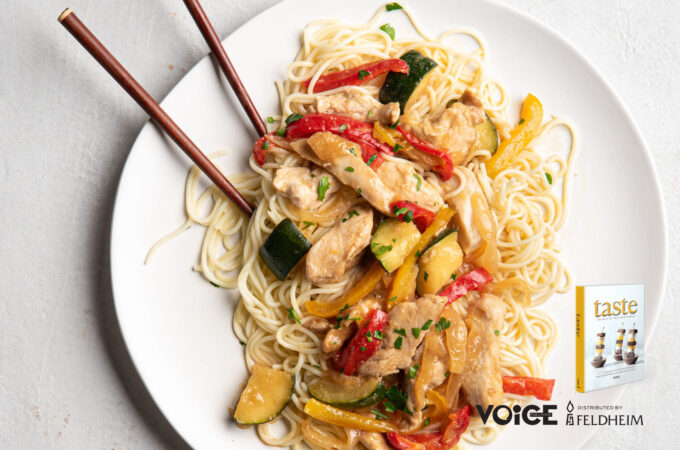 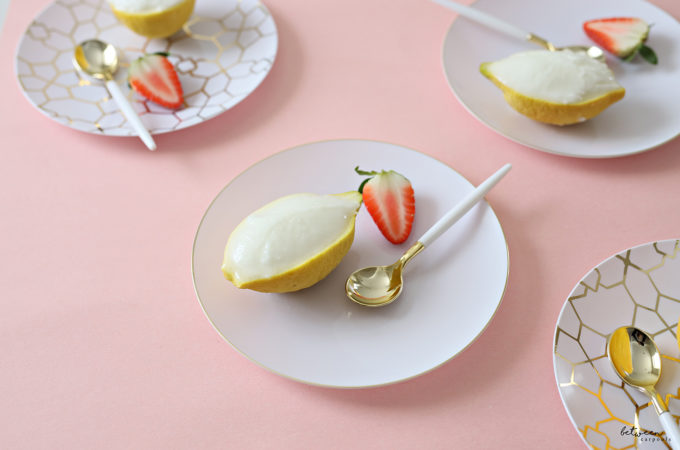