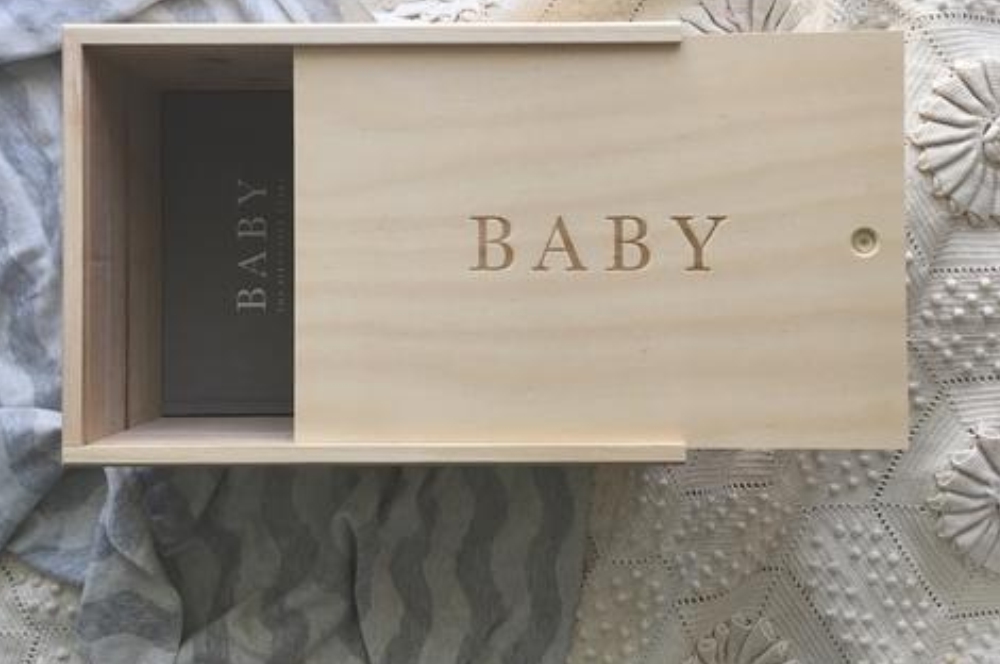 When is it appropriate to talk about a baby that didn’t live? And how and when do you tell your children that they had another brother?

I don’t think about my first baby, born 11 months before my oldest son, that often. Baruch Hashem, the next few children came in quick succession. I never had thoughts like “If he were alive…”

Still, though, my first child, who never received a name and is only called “Tinok,” (that’s written on the birth certificate as well) was a child born to me at full term, even if his life was less than an hour, and even if my husband, a kohen, had to leave the hospital for the delivery and never even saw him.

There is a box high up on our bookcase with that baby’s “souvenirs.” Photo of him taken in the hospital; his hat; his gown; a hospital bracelet. I haven’t opened the box in a few years.

I don’t want to forget, and that box is important…because every child lost becomes an advocate for their family in shamayim. When you know there’s someone up there, rooting for you, your spouse, and your children, watching you, defending you, and trying to pull strings for you…when I remember that I have a connection there, it does make me want to be better. That’s why it’s important for me to remember.

My husband always used to say, in regards to the box, “Put it away, somewhere that’s not in plain sight. What if the children find it?”

What if? Don’t they need to find out somehow, sometime?

They did, after the birth of my daughter, last year.

I always had the question, “How long does a baby have to live to count?” I know the baby counts. But when is it appropriate to mention that there was another one? For me, this was always more relevant during the times that I was expecting, when people ask, “What number is this?”

When people do ask, “What number is this?” I include the first baby. I’m not denying its existence. If my most recent was my seventh child born, I don’t need to delete one. But when a question is in reference to my children, i.e. “What do you have?” I do not include the first. It’s a present-tense question.

Recently, I was speaking with one woman about how special it was when my daughter was born, and how I was so happy to finally have a girl. In that context, she was born after I had given birth to four boys, which made the fact that she was a girl more surprising. In that context, the first baby was there. Because a girl was born after four boys were born. Yet, in most other contexts when asked, I say “she has three older brothers.” Of course not four.

I don’t want anyone to be uncomfortable. But there are those isolated times when I need to include that first one, even if I’m only doing it to remind myself. But if I do ever mention that baby, it’s only with a happy tone, never a tinge of sadness or regret. I don’t want to remind myself at the expense of someone else’s discomfort.

In the hospital, one of the first questions a woman is asked when she makes her way to the labor and delivery floor is, “What number is this?” The next question is, “What do you have at home?” We’re asked those questions constantly over the course of the hospital stay. And of course, for me, the numbers don’t add up, and I need to explain why. This is why, precisely during the times when I’m welcoming a new life is when the topic of the first baby arises, over and over during the two day time period of the hospital stay.

When my second daughter was born (sixth pregnancy, the fifth child today), I was in the hospital over Shabbat. Back at home, on Shabbat afternoon, my husband was walking home from shul with my father; my kids were all running just ahead of them. My husband was telling my father what I just told you in the paragraph above…about how the topic of the first baby constantly came up in the hospital because of the questions that were asked. And how I always answered. How I don’t deny the first; I answer literally in context, very matter-of-factly.

And my kids heard.

The secret was out. The walk home from shul, I imagine, was emotional for them. My oldest and youngest son took it well. My middle son was in tears. My oldest tried to cheer him up, saying jokingly, “Look on the bright side, if he were alive you would have been Huda [my youngest son].”

I was relieved when I found out, on motzei Shabbat, that the kids now knew. I wouldn’t have to figure out how and when to tell them.

Today, they are happy that they know that there was a brother they never knew. It’s not a hush-hush topic. Anyone is welcome to speak about it when they like. It doesn’t make us sad. It makes us so appreciative of how beautifully and quickly our family has grown since then. But we don’t harp on it. Because we don’t talk about what we don’t have. We celebrate what we do.

Please note: All experiences are different, which means there are no rights and wrongs in these situations.

Victoria holds a B.A. in English Literature from New York University and a M.F.A in Creative Writing from Sarah Lawrence College. She’s a feature writer/editor for Ami Magazine and is an obsessive cookbook writer (with seven to date). When she’s not writing, she’s busy entertaining her cuties, all aged 13 and under. 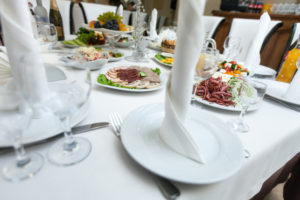 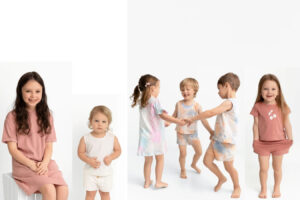 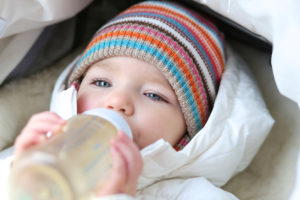 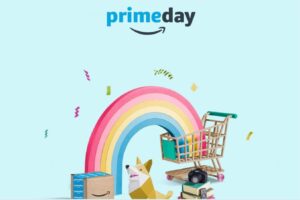 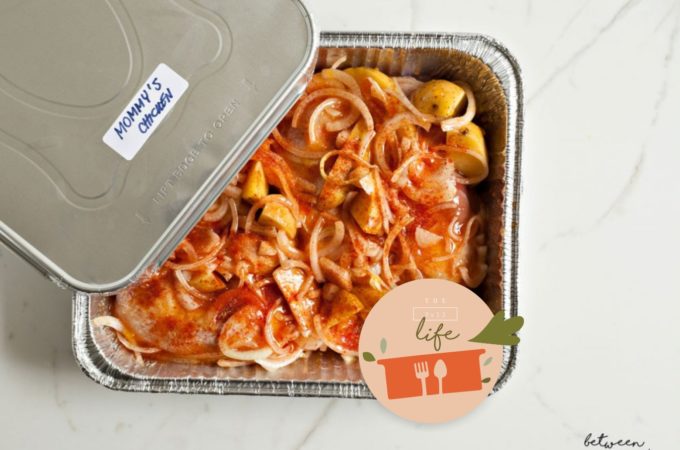 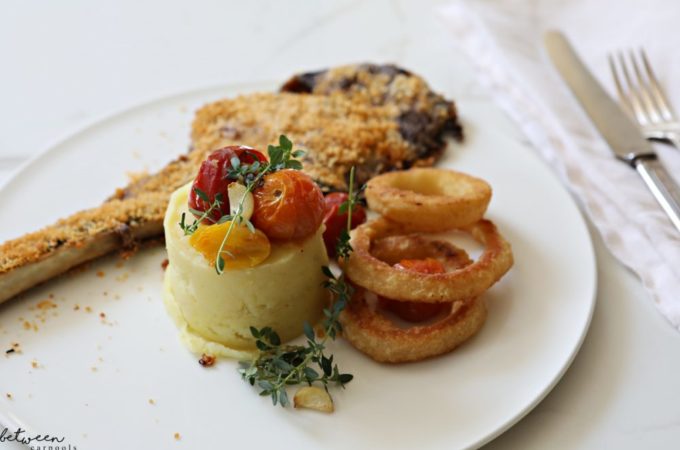