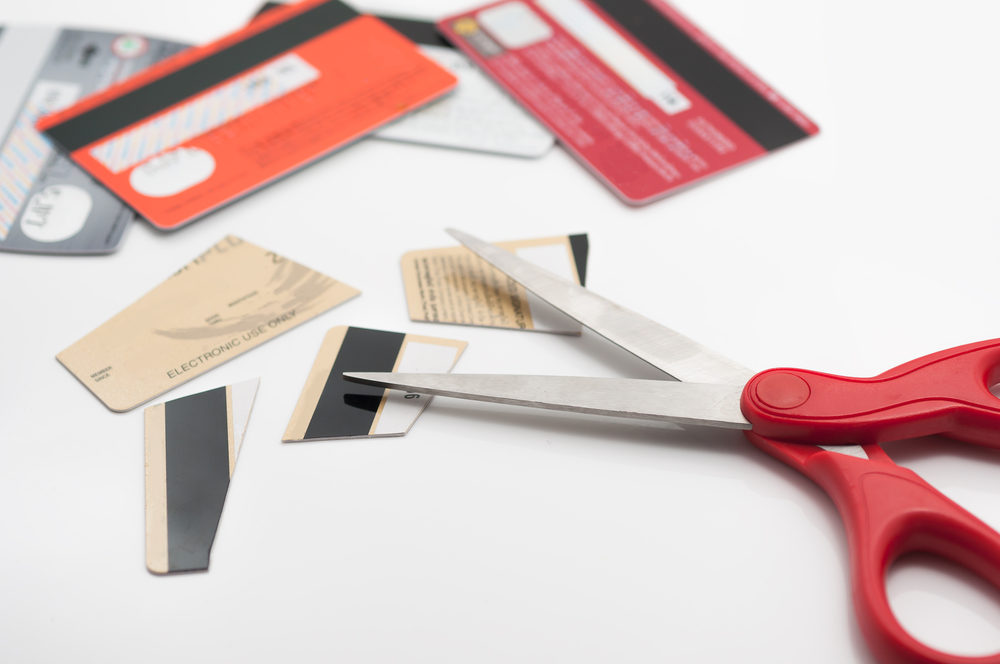 I never thought I’d feel richer without the credit cards.

It wasn’t that I ever looked for credit cards. But that whole points system, which my friends played so well to their advantage, it looked for me. It found me when I couldn’t afford travel and other luxuries they offered. I signed up.

For a while there, two years maybe, I only used credit backed by money I already had. But then I didn’t have the money anymore. And I was sick of always pinching pennies for basic needs. I wanted to love myself the way I intuitively knew I deserved. Without resources, without knowing there’s a better way to get what I needed, I used the card. It was small and sleek. And oh, it worked. So nifty. Of course, I’d still have a basic idea of my budget. But credit cards don’t say no to a hundred-dollar coat or a much-needed pair of classy shoes. So there. I was able to go out with friends without picking up only coffee. I was finally able to live with what I needed. I started looking better and feeling better, except for that dread that debt engenders.

I kept it very normal. Nothing irresponsible. Just what my children needed, just the basics, just the things I could no longer deny myself. And the balance was within reason. Fifteen hundred, two thousand, four thousand. I kept paying the minimum balance plus some more, and wasn’t it cool that I could save my payments for when I had more money, which would come, that time would come soon, I could just see it.

But then the balance grew, as interest does. Zero APR had come and gone. And the balance kept climbing. Six thousand on this one, six on the other card. Nine thousand. This wasn’t getting any better.

I’m not sure what made me take the plunge and admit that this ain’t working. My financial coach was a friend of the family and he taught me the Dave Ramsey method of getting out of credit card debt.

There was no way I could pay off my credit cards while I was still making the hole even bigger. I listened… almost. It was hard. When I didn’t listen completely, he said I have to cut them up. To convince me, he showed me how interest works and how, every month, I was paying a large percentage of my salary JUST FOR INTEREST. I was hardly even making a dent on the actual coat I had bought last year, but which was out of use already. 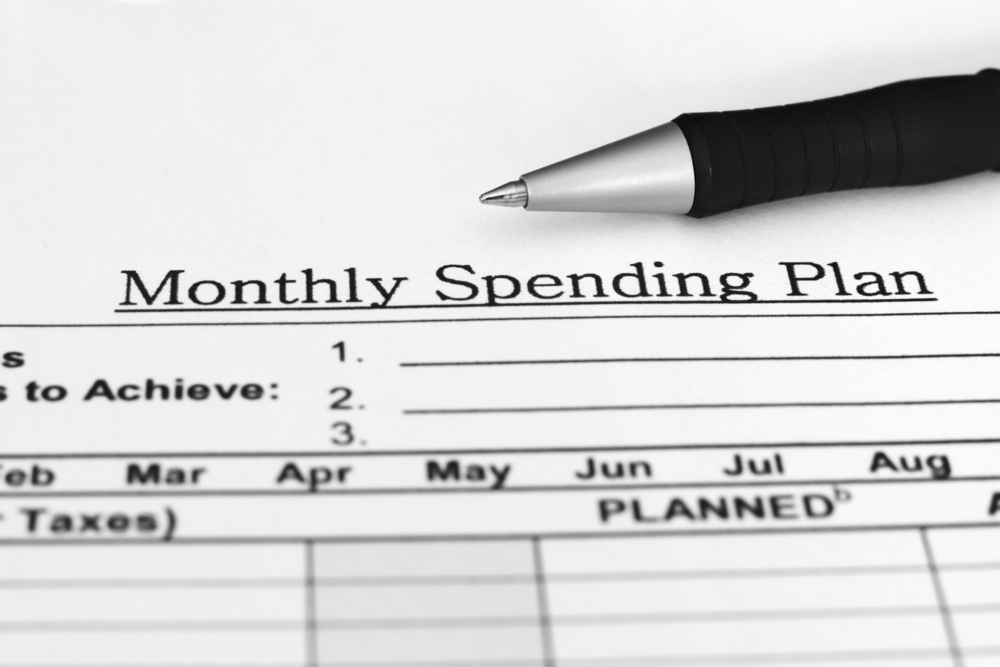 How much money will I use? For what will I use it? This was the most painful part. I LIKED being vague. I LIKED thinking I don’t have enough for basics, all the while not realizing that I was dropping a hundred dollars for this and for that at whim.

We started planning. A big sum for food, clothing, shelter. Upkeep, savings. SAVINGS?! I didn’t have enough for savings! But I tightened my belt and started saving like a mama’la. And it turned out I had enough even if I earned the same. Plus, having some savings in the bank made me start to feel secure and comfortable. No luxury can quite compare. I also said no to the pushy saleswomen whose previous tactics had worked on me. They made me feel inferior and stupid for not being able to afford it and so, I bought it. Now I know, this is in my budget. This is not. And it doesn’t matter what they say. Thank you.

By knowing where my money was, I started to desire more earnings in a way I hadn’t before. I grew angry at my credit cards and had the urge to rid myself of their debt and interest forever. I earned for more money, and I cleaned house, I made room for the shefa to come in. And it did.

In one year I paid off more debt than the amount I had ever earned before. It happened because I was willing. Or in Ramsey’s parlance, G-d is like a father who looks if he can trust his child with big amounts. You can’t give a hundred dollars to a child who forgets where he put his nickles.

• Know That You Have Enough

The debt created an illusion that I had enough. When there’s a real plan with real money, though, I was able to know that I had enough, and I didn’t need to live with the illusion anymore. The world is filled with resources and experiencing the healing around money made me available to receive it.

When I hear women say, “You did it because you had what to work with but I truly don’t have any wiggle room,” I remember how painful it was to cut limbs off the minimum resources I had. It was hard. But it was healing. And every person in this world, sustained to live under the Creator’s loving generosity, needs to know this truth. There is enough. There is always enough.

(Interesting side note: In the times that followed, I’ve had periods of abundance that I’ve never had before. And I realized that caring for a lot is just as challenging as caring for too little. If debt or vagueness around money is something I struggle with, I deserve support and healing around all money situations.)

Want to learn more? These are the books that helped me. 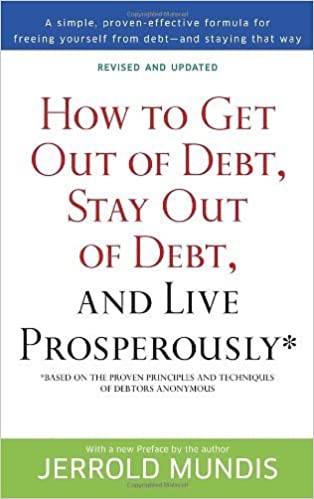 How to Get Out of Debt, Stay Out of Debt, and Live Prosperously*: Based on the Proven Principles and Techniques of Debtors Anonymous 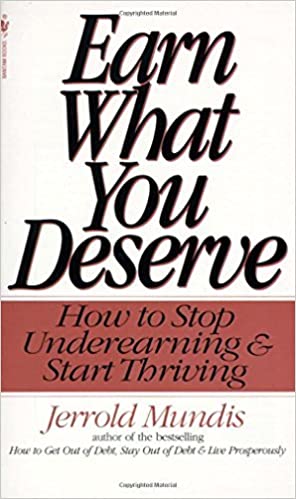 Earn What You Deserve: How to Stop Underearning & Start Thriving 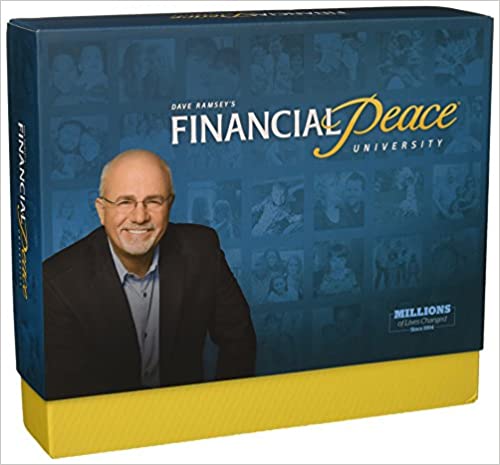 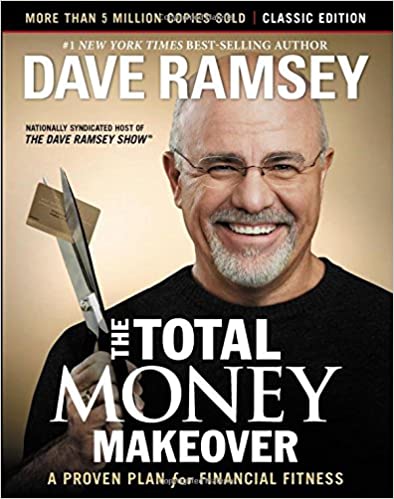 Chany G. Rosengarten, an empowerment coach and speaker, is author of “The Boundary of You,” a book on creating boundaries to love yourself more. Her debut novel, Promise Me Jerusalem, was published in Oct, 2017. Chany is a mother of 3 children, a student of this world, an art enthusiast, and a lover of humans who suffer from the human condition. She blogs on Instagram @chany_rosengarten_ and can be reached at gchanyg@gmail.com 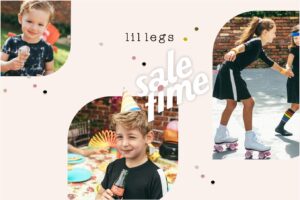 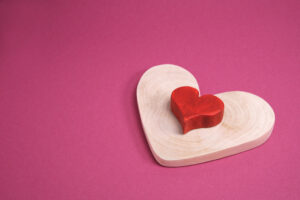 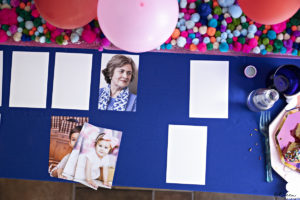 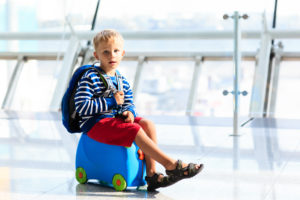 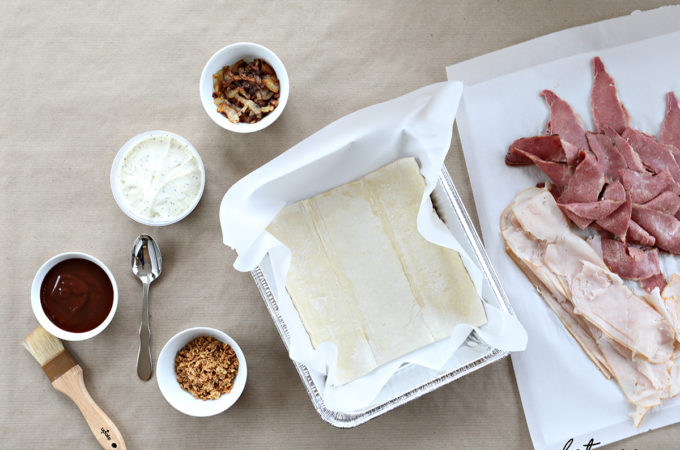 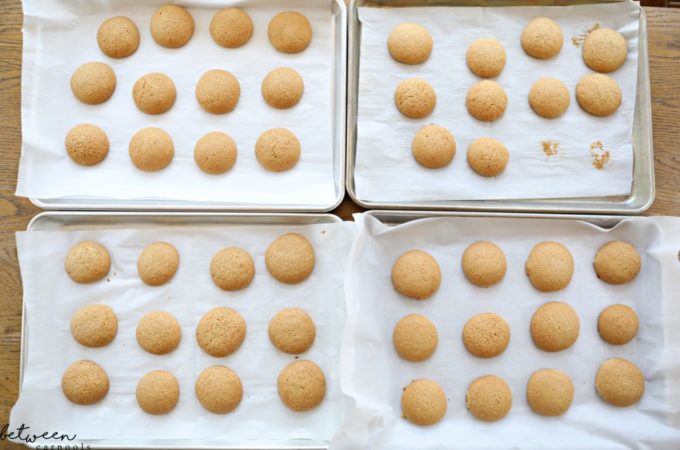