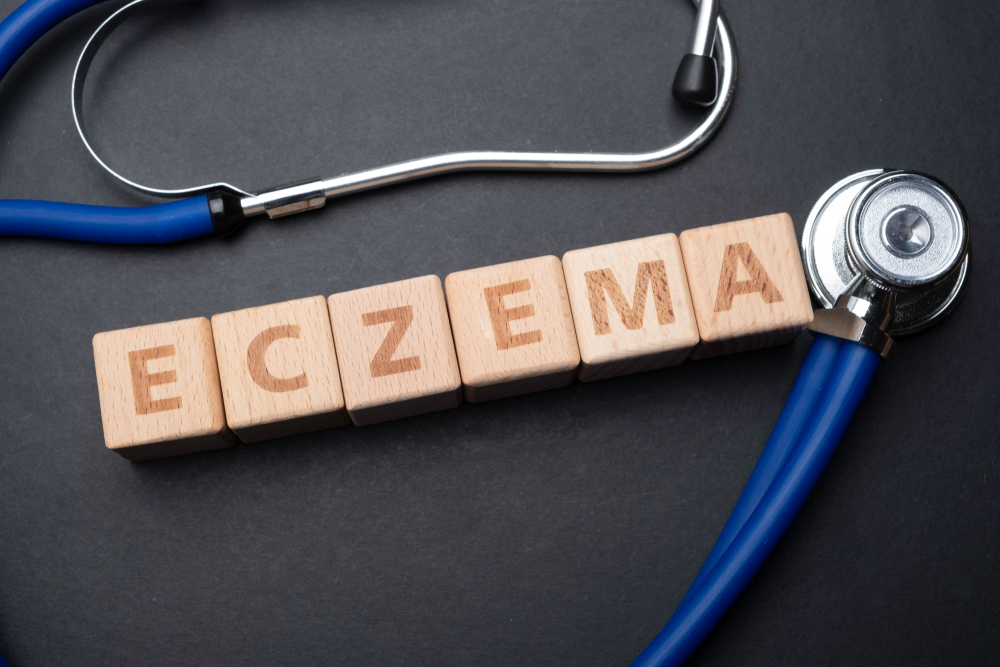 The doctors were stumped. And every remedy I tried didn’t work. But I wouldn’t stop until I found the solution to his eczema

When my son turned 18 months, I realized he had some minor spots on his face. At first, I brushed it off as a temporary rash. But that rash never went away. It just got worse and worse…

I scheduled an appointment to see a specialist and I was told that my son was suffering from eczema. He was tested for allergies and I learned that he was not allergic to any foods; the doctors diagnosed the eczema as being triggered by environmental factors. I was told there is no treatment and by the age of two, it’ll be gone as quickly as it came.

My son turned two. And then three, and onto age four. And the eczema did not leave his body. Some days were better than others, but most of the time I had a kid who was suffering in silence.

Throughout this time I had seen five different doctors; I had done wet wrapping for six months. I tried every cream including steroid, aloe vera, coconut oil, and even went to see a woman who claimed to do “natural miracles.” Nothing improved his skin.

I read about the Swiss Allergy Centre in Zurich and decided to do my research. Unfortunately, in that year I spent networking, I couldn’t find one family that was healed with one visit. Most kept returning for a yearly treatment. I wasn’t looking for another goose chase…I was desperate to find a solution that would put his eczema to rest for good!

Then, someone suggested that healthy eating might combat the eczema (Thanks PW! I’m forever grateful). She told me which foods might be triggering his eczema. She guided me and helped me start my journey…but I realized I was so unfamiliar in this new healthy world.

Through the hands of Hashem, I found the amazing Sury Wohlender (@healthcoachsarah). She coached me and taught me all about leaky guts, one of the causes of eczema. She taught me about which foods might be causing inflammation of the gut, which leads to the leaky guts, and how I can heal my son through the foods he eats. My son went gluten and sugar-free. We also removed soy, GMOs, MSG, and basically anything processed from his diet. After a few weeks, we started seeing the light. His hands were no longer bloody and he was finally sleeping through the night! As the weeks rolled by, his body started healing…slowly. However, the bruise marks remained.

There was one more thing I could try. I had asked around and learned that eating fermented foods can also help to heal the leaky gut and the problems it causes. But that didn’t mean commercially processed pickles…it didn’t even mean homemade pickles in vinegar. The fermented foods which could be helpful for my son were fermented using a slower process, which grows the probiotic bacteria in the food. Those probiotics would be very helpful.

I started fermenting my own food. After my failed attempts, I tried finding fermented foods locally but I couldn’t find anyone carrying them. I searched on Instagram and found a company Fer Real Foods (@fer_real_foods) selling fermented foods, hechsher and all. 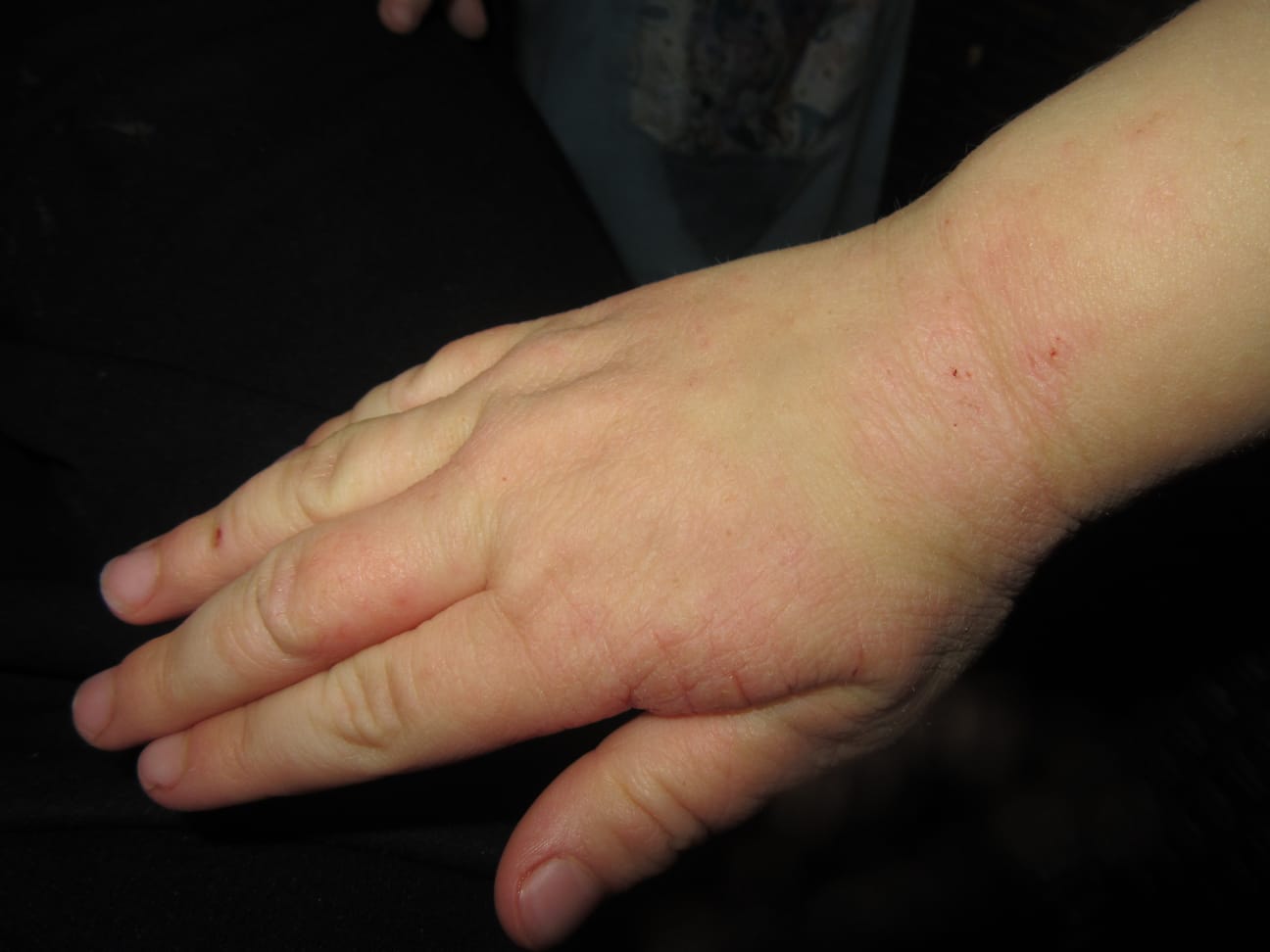 The images above are proof of the pudding. Both images were taken three days apart, before and after my son began eating the fermented product…and no photoshop or enhancement were used.

Fermented food became our new vitamin. My entire family jumped onto the bandwagon. We also adopted a new healthy lifestyle. With my son’s gut healed, I started baking with spelt flour and organic sugar, and so far those ingredients haven’t affected him negatively at all.

When my son class throws a party or has treats, I make sure he eats or drinks fermented foods before going to school and again when he gets home. In order to combat those times when he eats things that will affect him negatively, during those evenings we’ll smear coconut oil on his hands and feet to prevent his eczema from reappearing (when we don’t do it, he wakes up with wounds). Every morning when my son wakes up, I feel like I’m reliving a miracle. I’m so grateful to Hashem for guiding me in the right direction and sending me the right people to guide me.

I know it can be tough to change everything about the way you prepare food, especially when you’re an avid recipe collector and cook. But for the joy of seeing my son healthy…it hasn’t been a sacrifice at all.

Shaindy is a mother of three boys. She enjoys spending time in the kitchen, creating healthier recipes for her family. 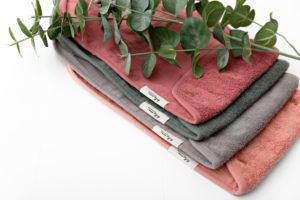 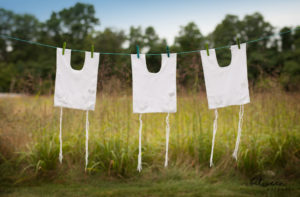 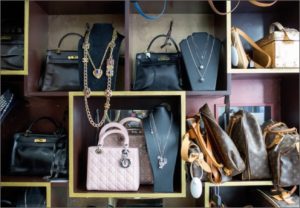 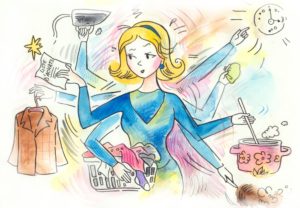 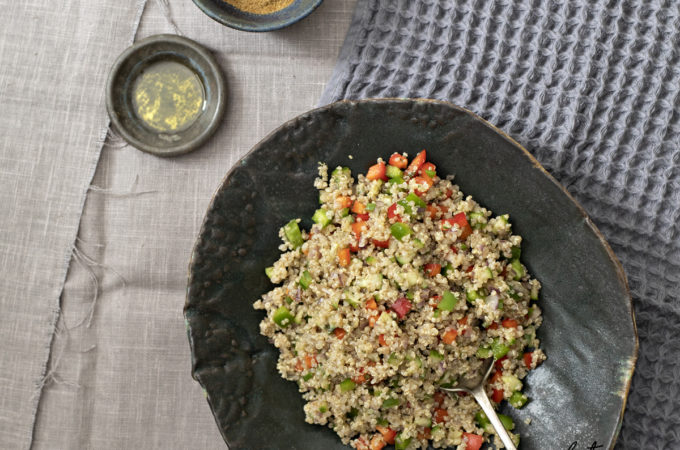 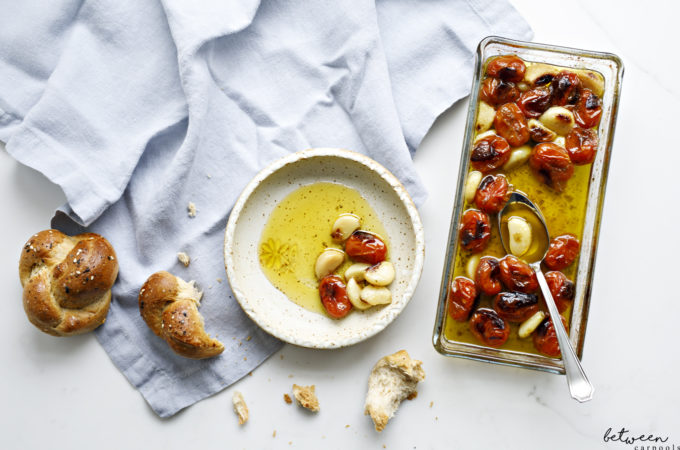