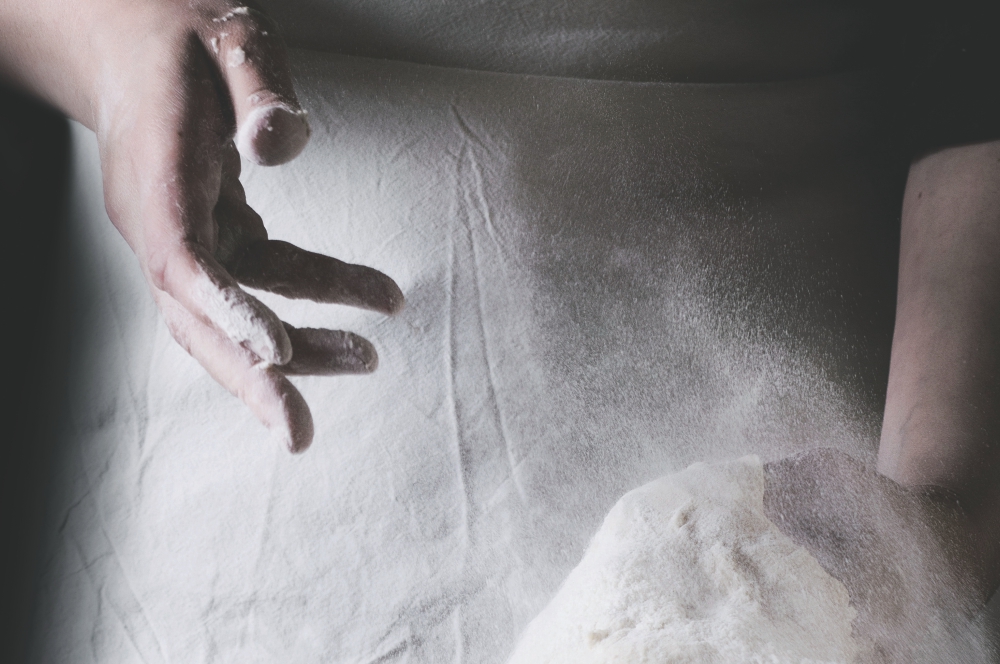 Thing you know everything there is to know about challah? These tips and facts may inspire your next batch.

Bakers barely knead the dough. They leave it alone and the dough comes together on its own. It’s called “autolyse.” They only ‘finish it off’ with a bit of kneading. After your challah dough just comes together—walk away and do something else. Come back in a half hour or so and it will be a breeze to knead the dough.

Challah tastes even better when the dough rises in the fridge. The longer controlled rising time allows the flavors to develop. 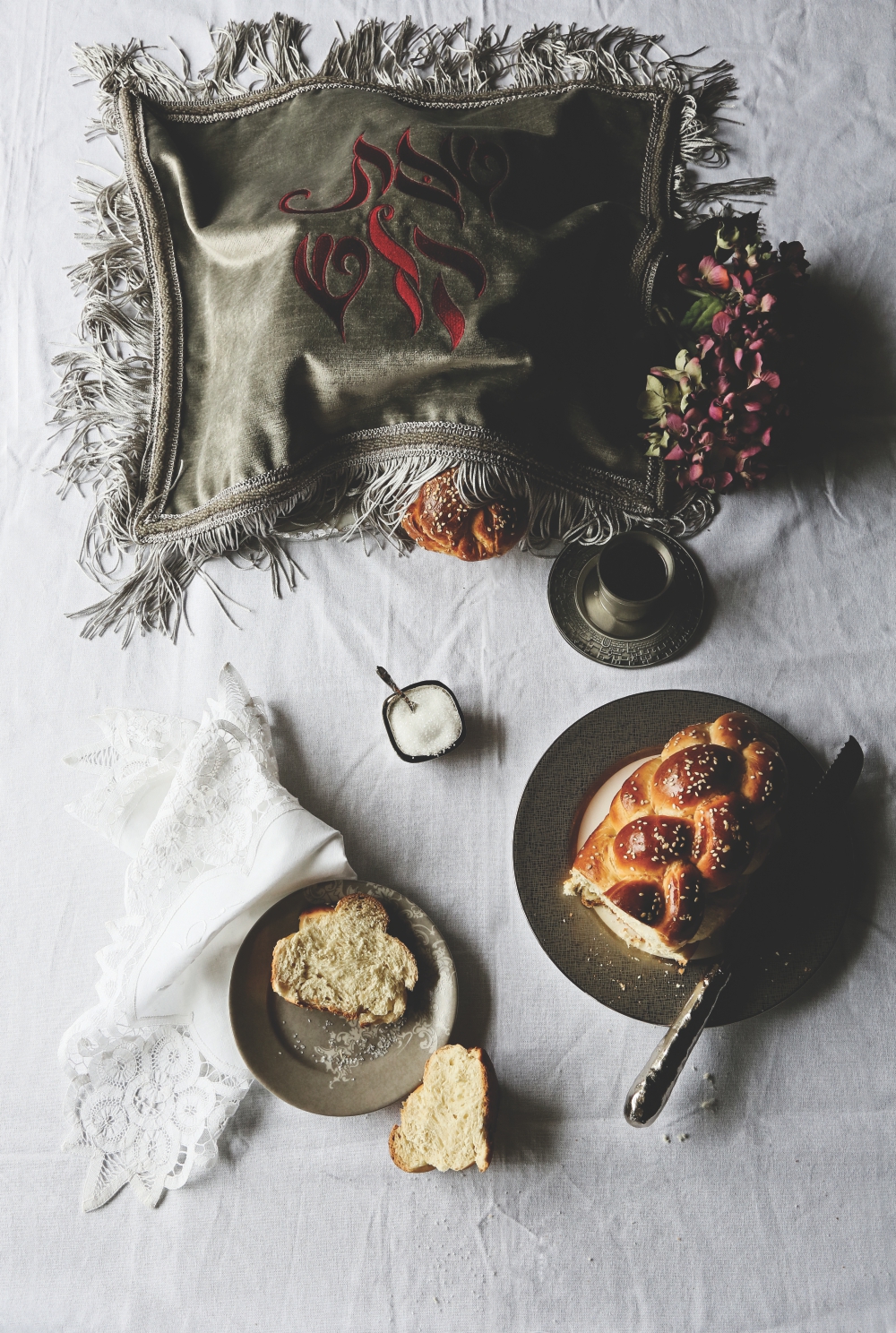 Braided challah originates in 15th century Europe and coincides with the teachings of Kabbalah becoming more mainstream. Specifically, the Arizal’s teaching of the shechina being adorned by 6 loaves on each side, relating to the lechem hapanim in the beis hamikdash, led to the custom of 6 strand braided challah. Each strand represents one of the 12 tribes. All of them together represents “sheves achim gam yachad.”

If you’re only going to make challah once a year, the time to do it is in the “aseres yemei teshuva”-as it is a segula for teshuva.

Granulated instant yeast doesn’t need to be activated with liquid. It can be thrown in with all the dry ingredients (as long as it doesn’t come in direct contact with the salt before it activates) 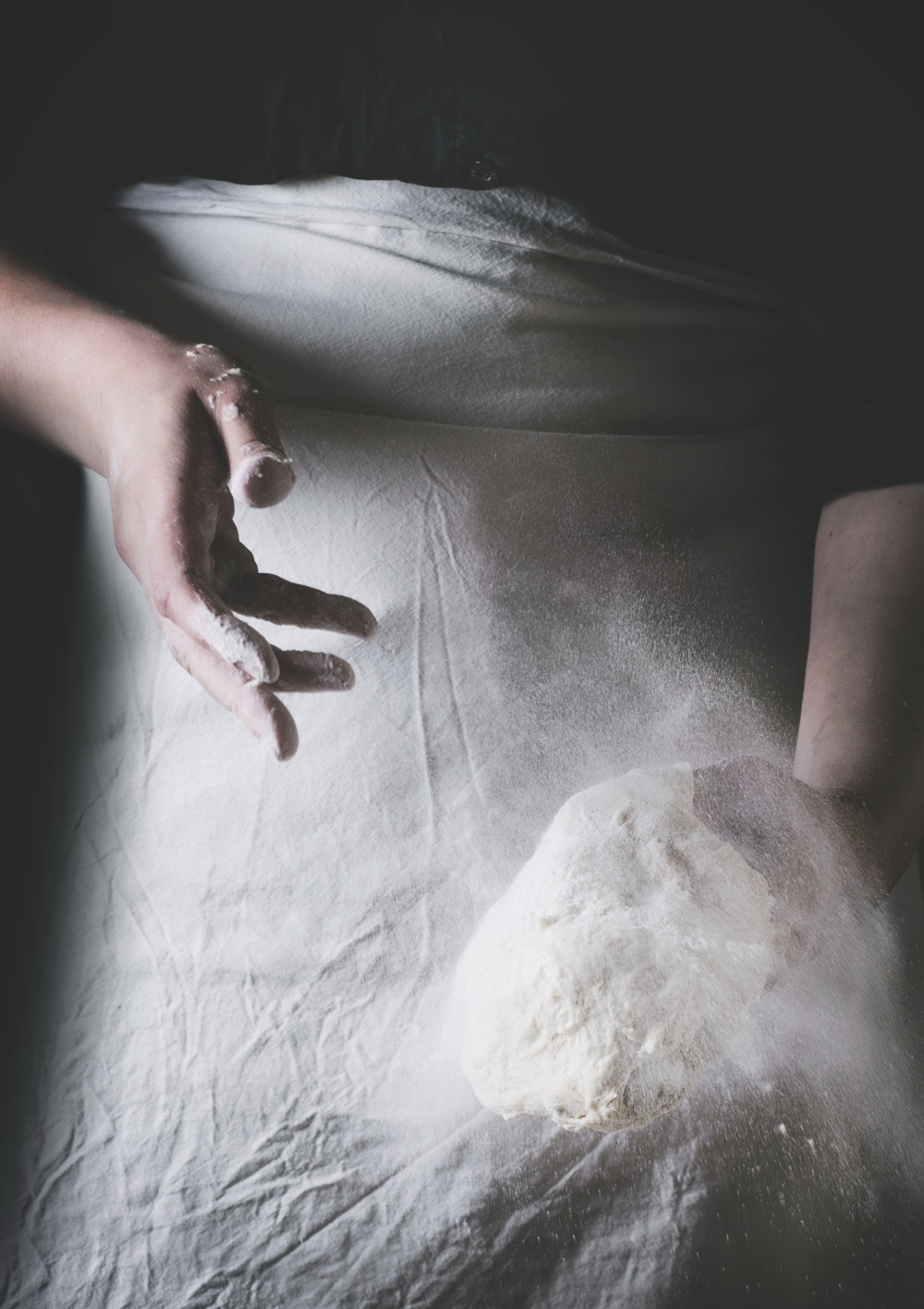 Many people have problems with gluten simply because we’re not giving the dough enough time to rise, so the gluten doesn’t develop properly. Let the dough rise overnight. Or better yet, try the sourdough challah recipe in the cookbook.

Yeast is in the air all around us. The more we bake in our kitchen, the more yeast in the air, and the better the challah will be. Keep baking!

Over mixing the dough (which can only really happen with an electric mixer) causes the internal temperature of the dough to overheat and can kill the yeast. Resist overworking the dough.

Freeze dough in individual challah-sized portions. This way, even if your want to braid your frozen dough, it will defrost quicker and you will be ready to braid and bake. Dump the pieces of dough in oiled Ziploc bags before freezing.

Salt is actually really important in dough. It holds the structure of the gluten together and it prevents over rising. It also acts as a preservative. 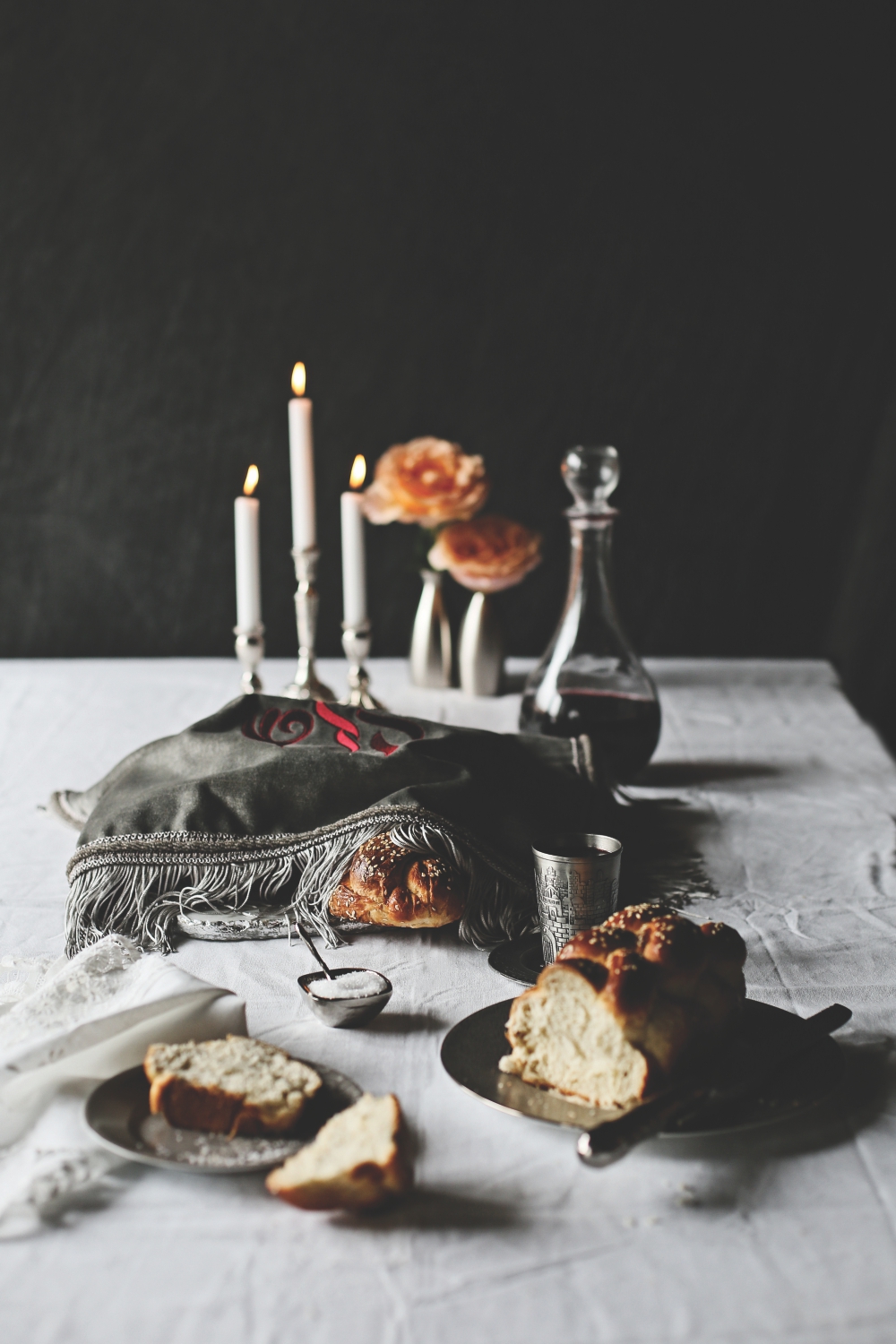 Adam and Chava would have been able to eat from the tree of knowledge eventually—they just had to wait until Shabbos. But they didn’t wait and that was the problem. As a tikkun for Adam (who is called ‘challato shel olam’ the challah of the world) we don’t eat challah on Friday afternoon and wait until Shabbos begins before taking that first yummy bite!

The mitzvah of hafrashas challah is a segula for improving memory.

For a complete roundup of everything challah-related, see this post. 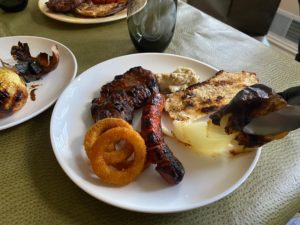 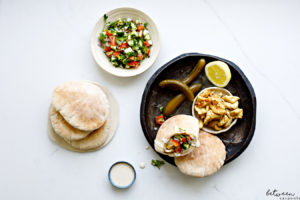 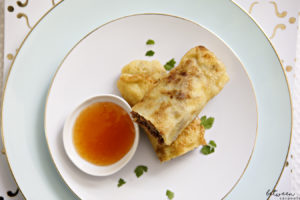 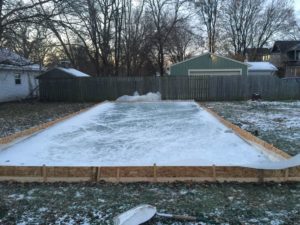 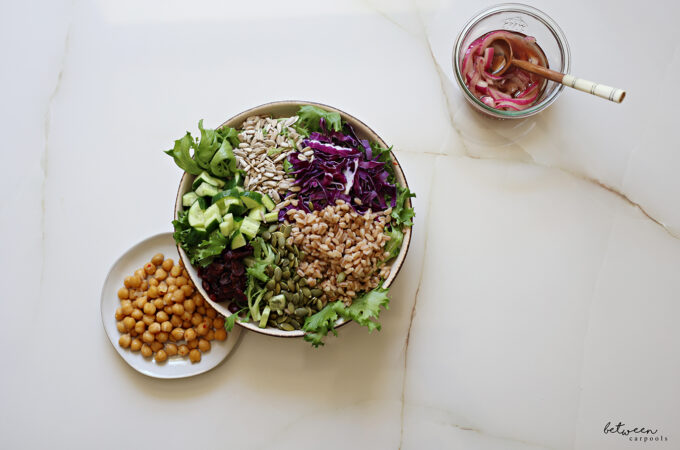 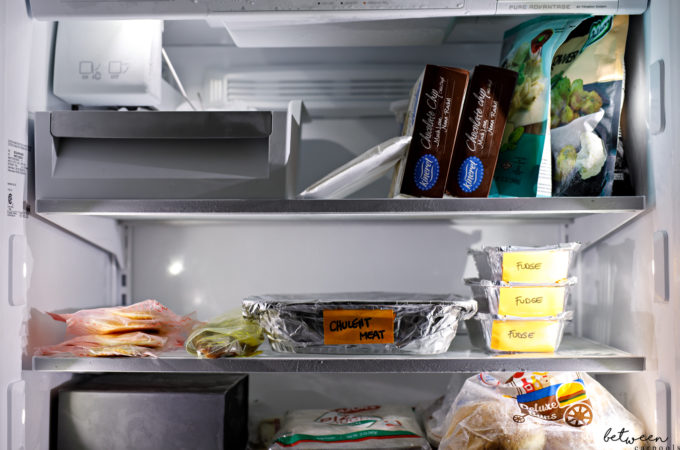