You can be cured of a lifelong dry scalp issue simply by switching your shampoo.

It’s the season of black, but I mostly avoided wearing black. For almost my entire life, especially during the winter months, there was one particular part of my scalp that would itch and itch. I’m not really sure if it was eczema or psoriasis or something else, but it was super annoying for as long as I can remember.

Through research, I discovered this Keralyt 5 shampoo that used to be by prescription only and is now available over the counter (so it’s likely something I would have been told about had I gone to a dermatologist).

Last winter, I tried it. The instructions say that, for best results, you can massage it into your scalp an hour before the shower, wash it out and wash again with a regular shampoo. Or, you can use it like shampoo. And it doesn’t even have to be every day. I never planned ahead well enough to do the “best results” step.

But you know what? After I finished through the bottle, the eczema was 90% gone. I didn’t know if it was because it really worked–or if it was because spring had arrived. But now that winter is definitely back, the itch has not returned. I’m going to order a second bottle so that I’m 100% itch-free.

There are a few other shampoos I discovered that have really worked for others, so I tried them too. teatree special shampoo is expensive, yes, but the bottle is very big and will last for a while. Using this shampoo and the coordinating conditioner is a real spa experience. For many, it does get rid of dry scalp when used regularly. It’s a natural product so it really needs ongoing use to be effective.

For men who only need dandruff relief, Nizoral (on its own or with this scalp massager brush) is another product that people have found to be more effective than a typical Head and Shoulders.

When I began using the Keralyt 5 shampoo, massaging it into the area of my head that bothered me the most, I decided to also switch my regular shampoo from a standard Pantene to at least something with tea tree oil. Even if I wasn’t committing to using the expensive teatree shampoo on a regular basis, at least I could use something that aids my efforts. I discovered OGX products which are priced similarly to Pantene plus also contain tea tree oil. They also make a post-shower dry scalp treatment which is nice. I found these to be a great complement to the Keralyt 5 (Keralyt 5 has no fragrance, and these smell nice and minty). Since I discovered OGX, we also tried their Coconut Milk line of products, which are just delicious to use (although not specifically for treating dry scalp)!

What products have you discovered really work? 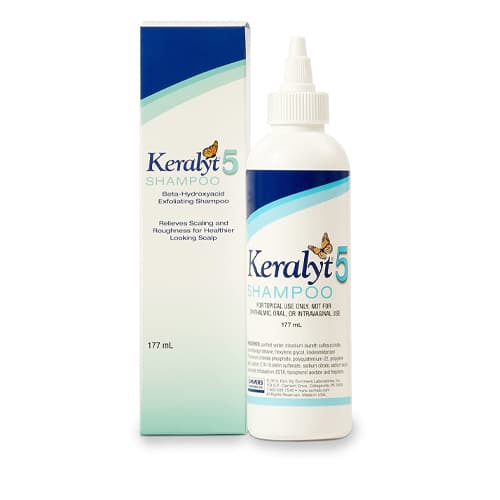 This medicated shampoo really works to get rid of chronic scalp dryness for good. Will nip it in the bud by the time you finish the bottle. Great if you want to try the luxurious, natural way.

Needs ongoing use to be effective. 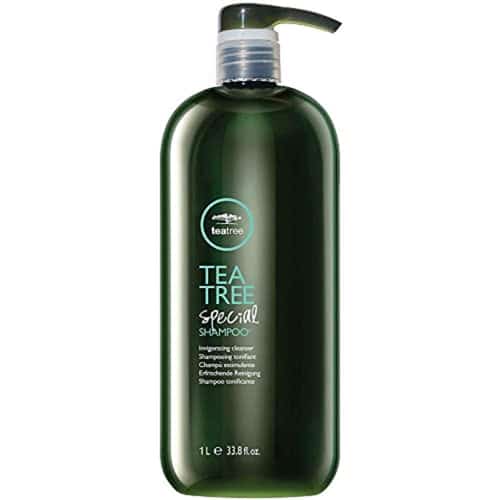 The coordinating product to the shampoo. 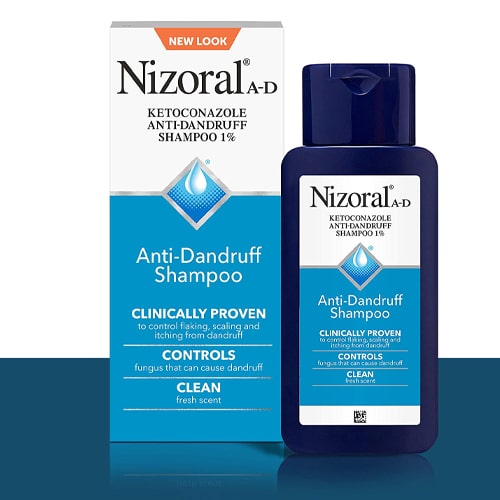 Try with the scalp massager brush. Great moderately priced products that won’t cure you on their own for good, but will complement your other efforts. 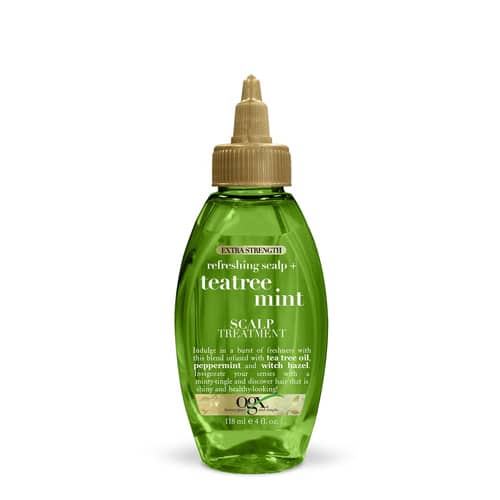 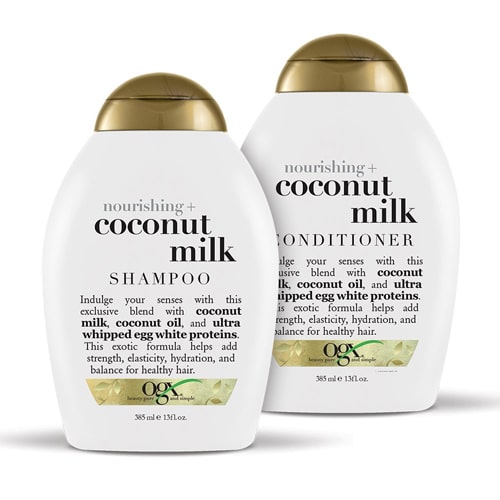 These products are just delicious to use (and not specifically for treating dry scalp). 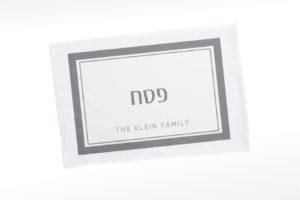 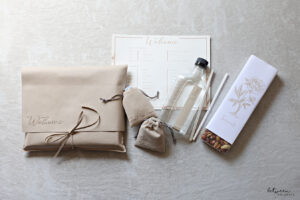 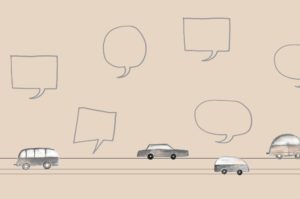 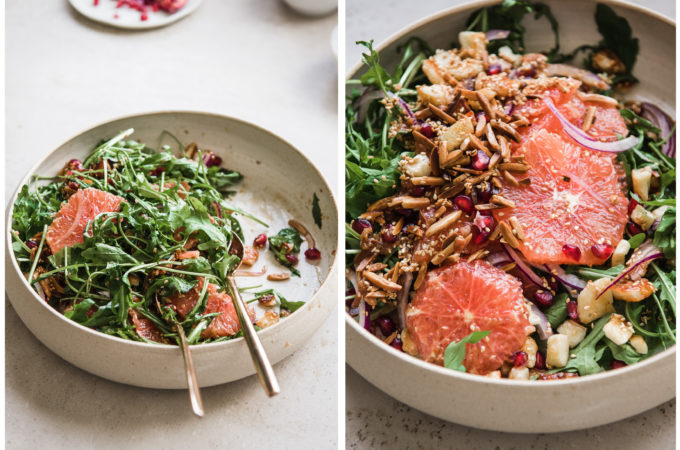 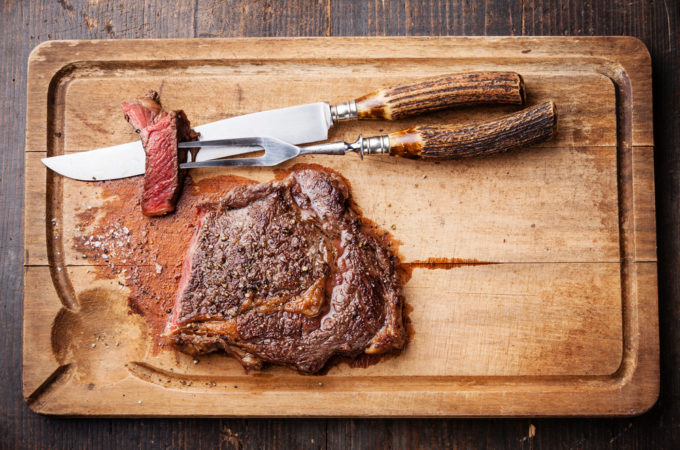