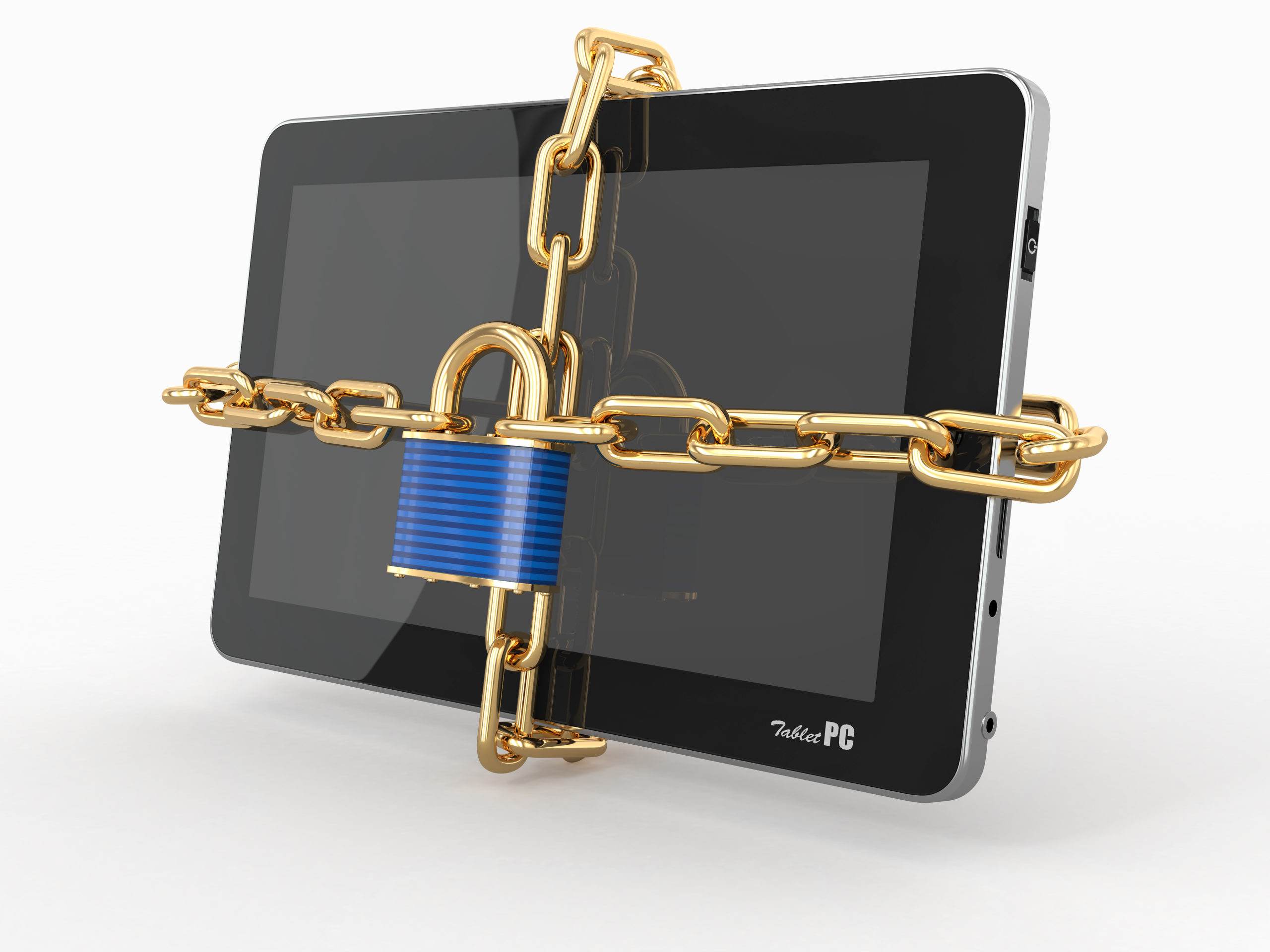 It’s a Catch-22. Our children need a tablet for their classes. But we don’t want them exposed to the internet or wasting time playing games. What should we do?

A few weeks ago, we posted about this inexpensive tablet which has proven to be a great affordable solution for so many households where there are limited devices and multiple kids who need to attend Zoom classes.

We originally posted about them before we had a chance to test them out. But now that we’ve been using these tablets for a few weeks, we’re ready to guide you on how to childproof them!

We were pleased with the quality of the device. No, it’s not as sleek as an iPad, and the screen resolution is not going to be nearly as sharp. But it works. 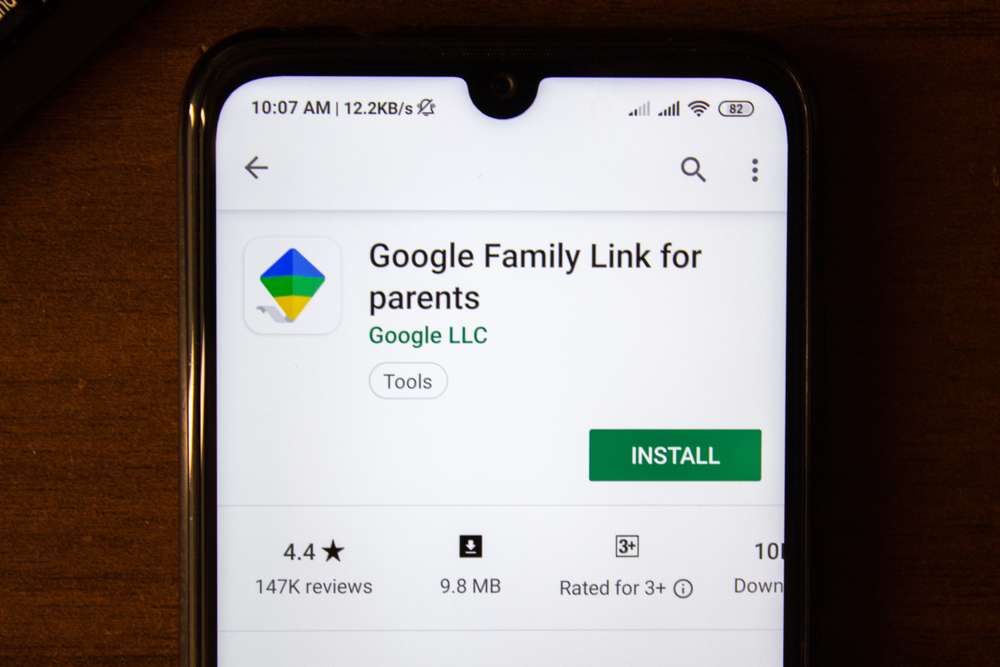 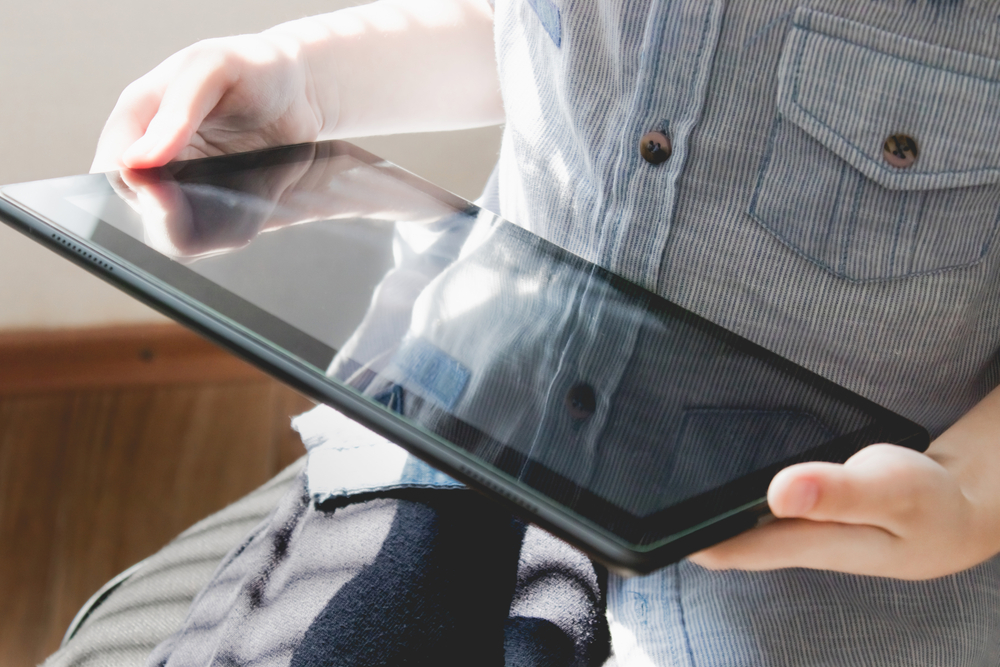 The only downside of using Google Family Link is that, if your child were to access your phone, they could be able to figure out how to change settings if they were inclined to do so. Your local TAG office (which are now available via drive-throughs) would be able to guide you on how to delete browsers permanently. Either way, Family Link is still a great way to manage the time limits on the apps that you do allow. 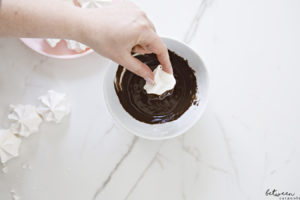 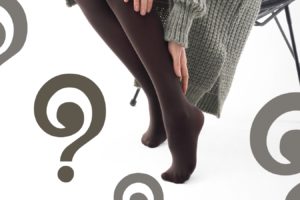 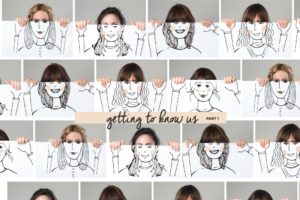 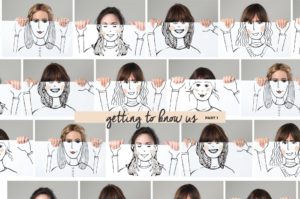 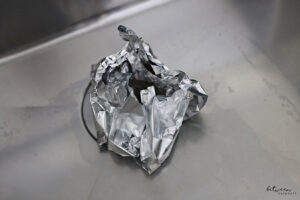 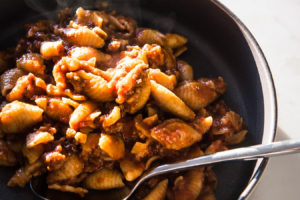 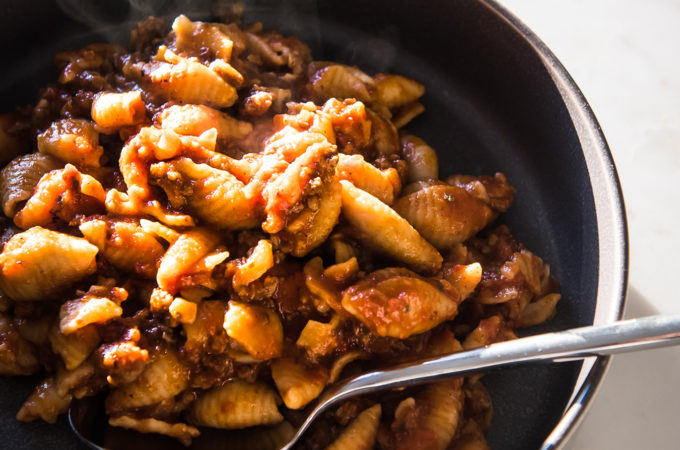 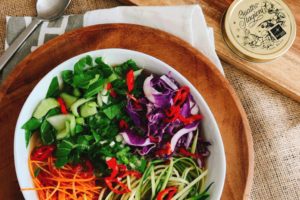 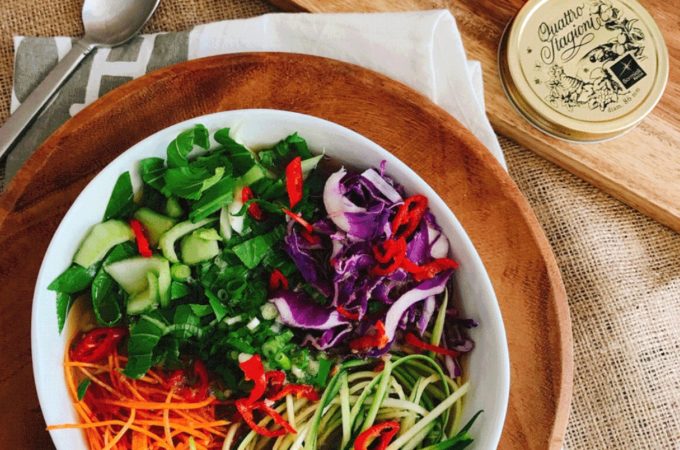