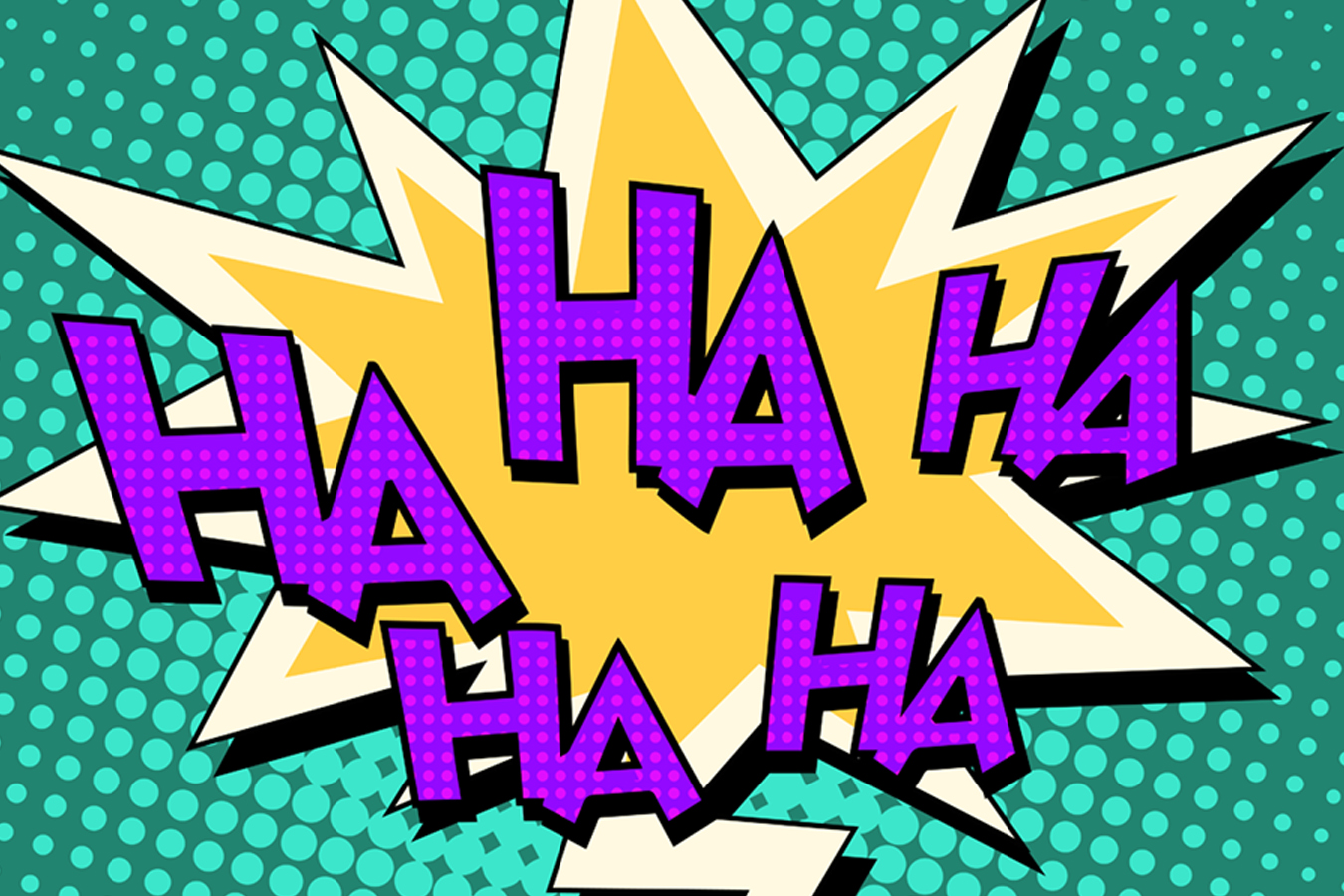 There is no one or right way to connect with your children. For some children, it might be jokes that they tell or you tell them that enables you to laugh together.

I remember when one of my friends was made to feel bad because she shared that she didn’t like to sit on the floor and play with her kids.

But who says that’s the way a mother must connect?

I don’t remember my mother ever sitting and building Lego with us. Instead, I have memories of my mother reading books to my siblings and me (Shhh… I only read the books that I find fun to read, thank you Dr. Seuss!).

One of the best ways I’ve personally found to connect is through telling jokes and riddles. Between the ages of 7-12, most of my kids go through a stage of riddle and joke-telling. And who knew? I’m not bad at it! 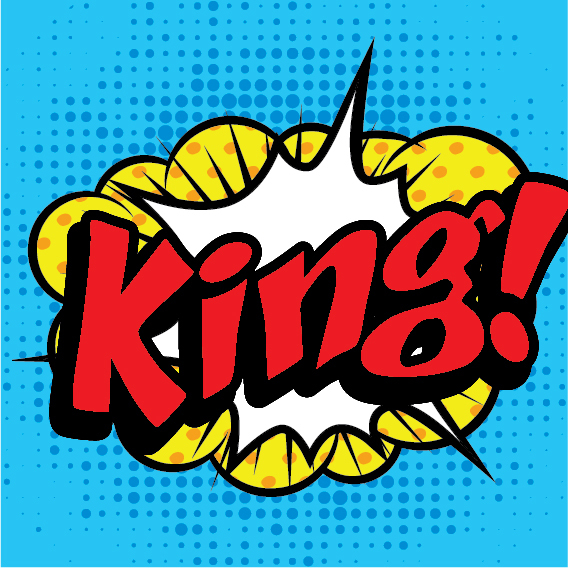 My father is a king, my mother is a queen. Who am I?

(most kids answer a prince/ princess)

A man was shot in the hospital. The police line up 10 doctors and ask the man. “Who shot you?” The man says “He did!” and then dies. He doesn’t point at anyone. The police arrest one of the doctors. How did the police know which one to arrest?

A butcher is 5 feet 10 inches tall. What does he weigh?

How can the farmer get all three as well as himself safely across the river?

This usually needs to be drawn to explain if they don’t get it: First, the farmer goes with the sheep across. Comes back, and takes the fox. Returns with the sheep. Leaves the sheep, taking the hay. Goes back to get the sheep. 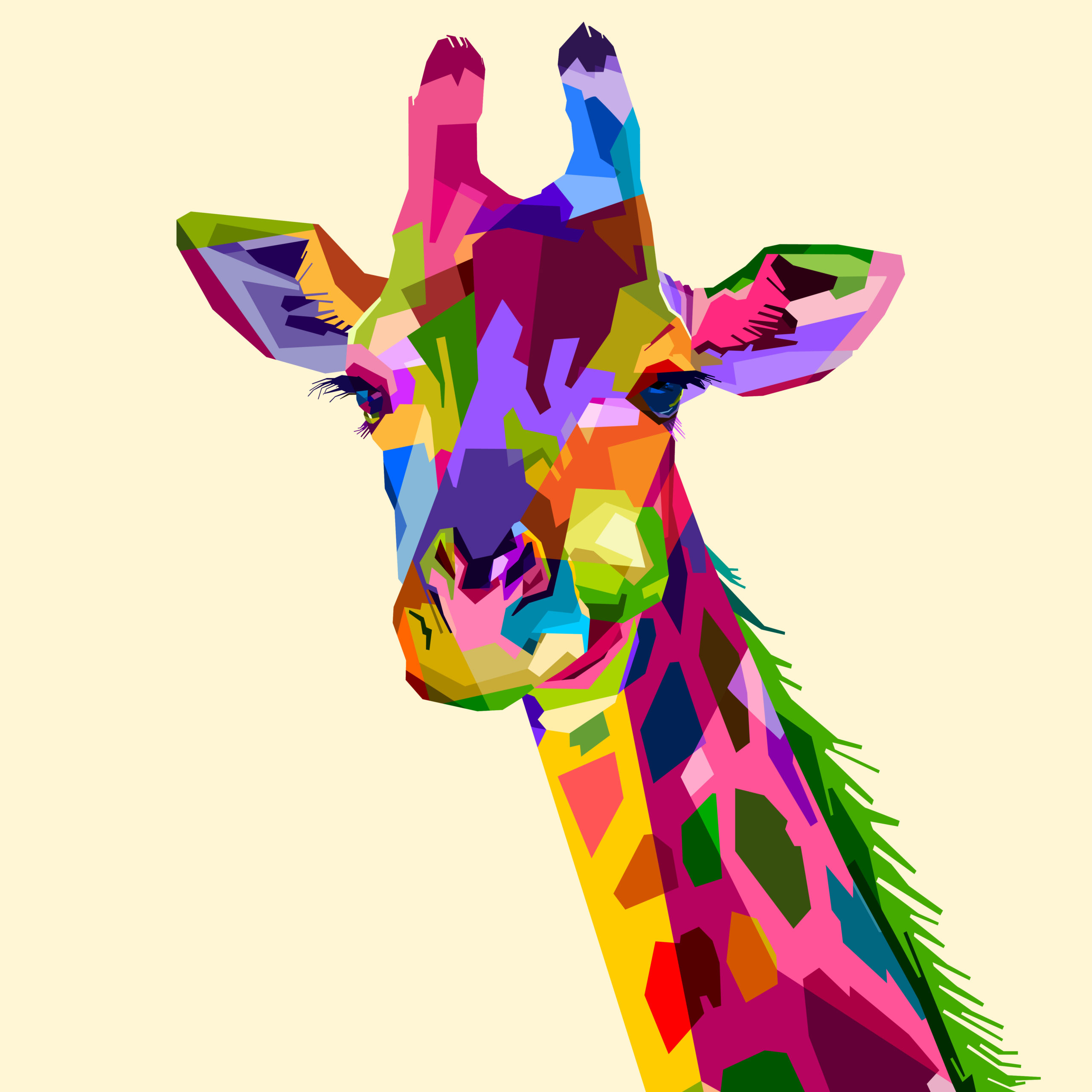 How do you put an elephant in the fridge?

Open the door, stuff the elephant in, and close the door.

How do you put a giraffe in the fridge?

(Most kids will say, open, stuff, and close)

Open the door, remove the elephant, and stuff the giraffe in.

The Lion King is making a party and inviting all the animals. Everyone attends except for who?

The giraffe, he’s in the fridge.

You want to cross a river that is known to have crocodiles. How do you cross?

No need to worry, all the animals are at the party.

A Frenchman, Italian, and Jew are all set to be executed. They say they can have one last meal.

The Frenchman asks for a freshly toasted baguette. They bring it to him, he eats and he gets killed.

The Italian asks for a bowl of fresh pasta. They make it for him, he eats and gets killed.

The Jew asks for a bowl of fresh strawberries. But strawberries aren’t in season for many months, they tell him. I’ll wait patiently, he answers. 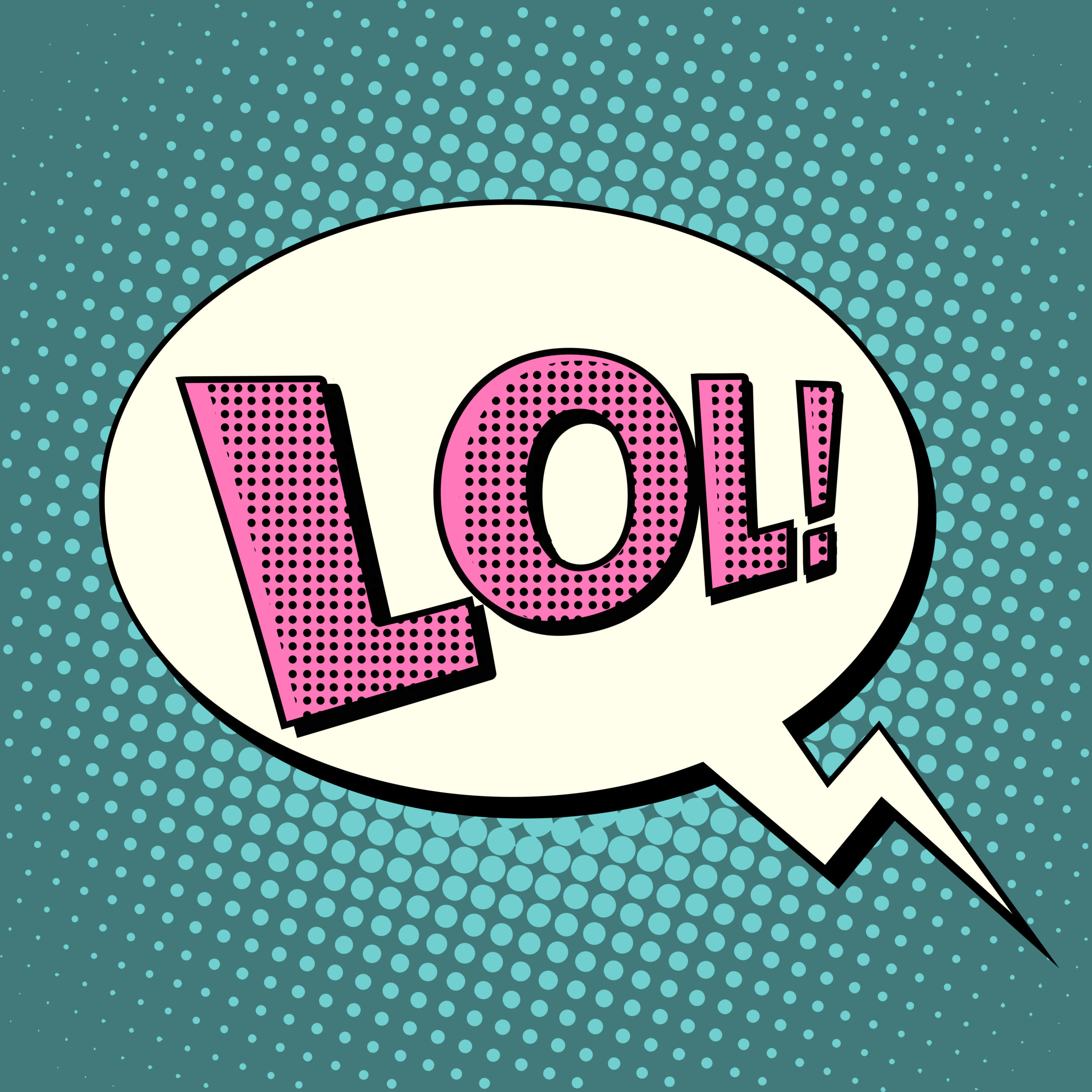 Pete and Repeat went on a boat. Pete fell out, who was left?

Of course, I will.

(Then go on and on driving everyone crazy.)

Two men decide to race on horses. However, they decide, the horse who gets to the finish line last will win.  They mount their horses and start trotting until they get to such a slow pace that they stop moving. Now what? A wise man shows up and gives them one piece of advice. Suddenly both horses start racing and the race is over. What advice did the wise man say?

He told the men to trade horses. Now each man wants to win to have his horse come in last.

There were three houses, a blue house, a white house, and a red house. The blue was on the right side, the red was on the left side. Where did the white one go? 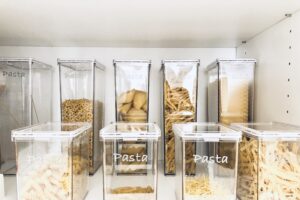 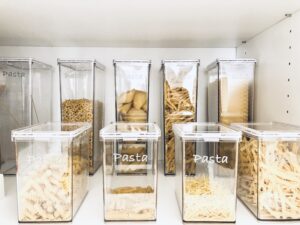 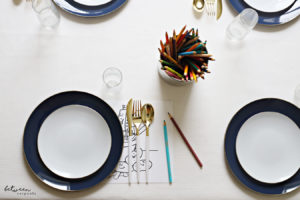 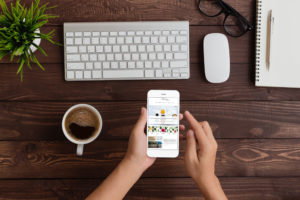 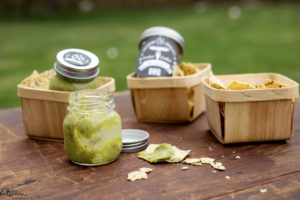 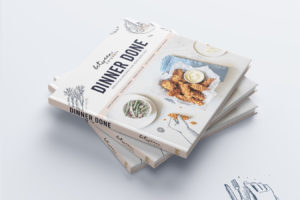 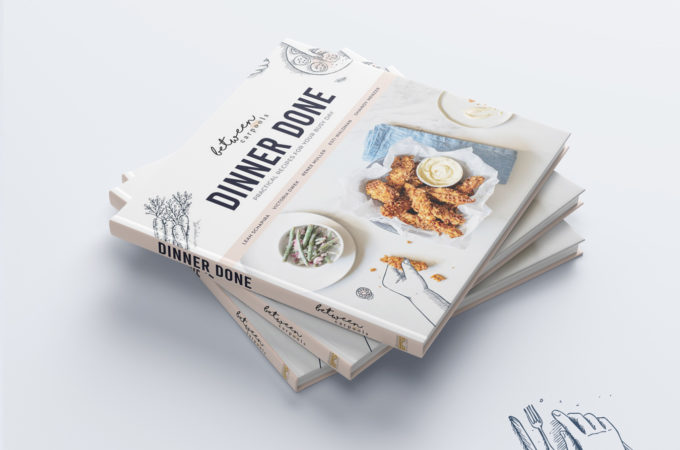 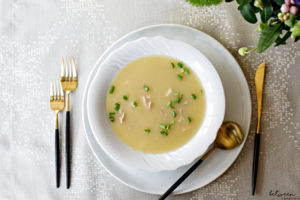 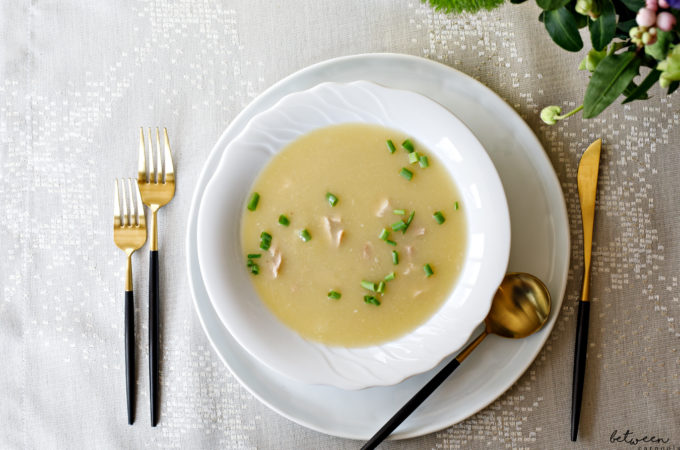