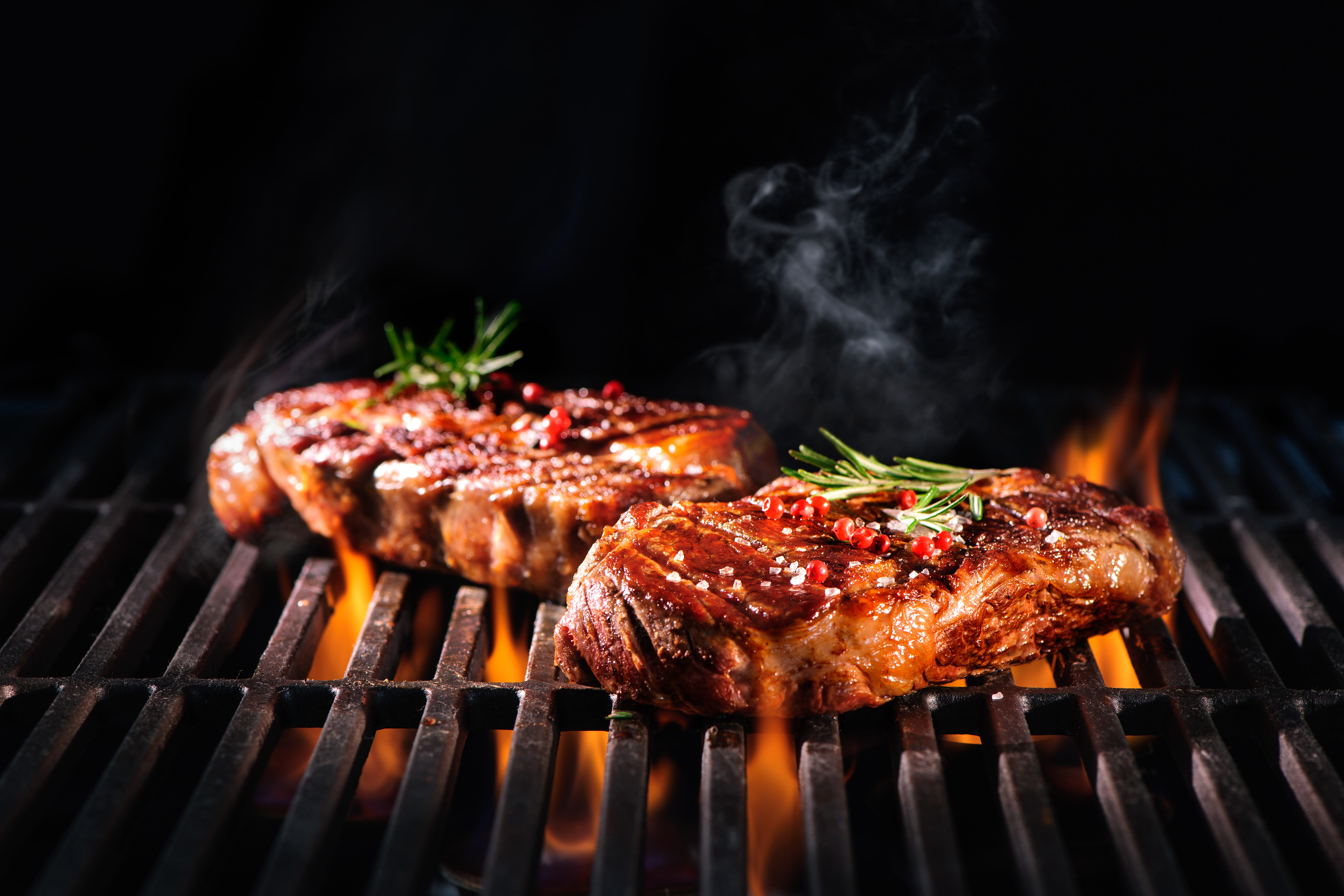 Clueless when it comes to choosing meats to grill, beyond those expensive never-fail rib steaks? Read up and learn how to choose and grill even the cheaper cuts.

In the meat department, we have ever-creative and colorful titles given to meats by our butchers. Sandwich steak, family steak, finger steak, and my all-time favorite – mush steak. Really? Find me a cow with fingers, or a cut called “mush” and I’ll pay you.

On to the beef. There are 5 primal kosher cuts of meat: chuck, rib, brisket, plate, and shank. Each cut comes from a different part of the cow and thus will benefit from different cooking methods. 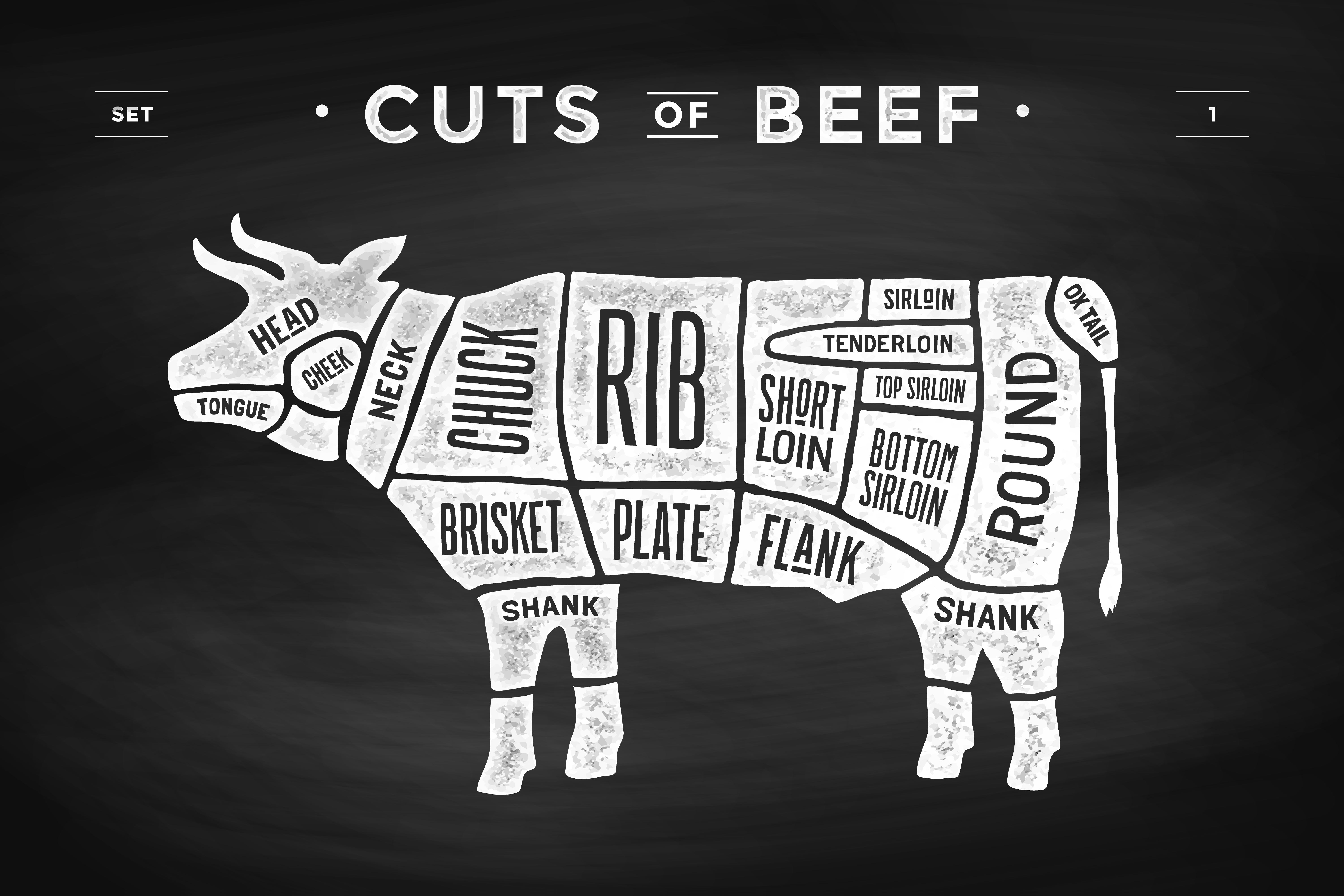 Now that you know where the meat comes from, and the characteristics of each cut, you will be able to ask your butcher where that “mush” steak was cut from, and how you should go about preparing it.

But, Esti, grilling meat every other day is so expensive! And imagine my big teenage boys asking for seconds, I’ll need to rob a bank this summer! Not to worry, I’ve got you covered.

The most expensive cuts of meat are rib steaks, ribeye, Delmonico steak, brick roast (aka French or chuck eye roast), surprise steak (aka rib cap) and 1st cut brisket. Cheaper meats include kalichel, top of the rib, chuck steaks, and deckle. All the rest fall somewhere in between. An interesting factoid: London Broil is not a cut of meat, but rather a cooking method – marinating the meat, then grilling and slicing thinly against the grain. Butchers cut it from many parts of the cow, including chuck, flatiron/oyster blade, and shoulder.

Can you substitute a cheap cut for an expensive one? Depends. Certain cuts, like 1st cut brisket, are too lean for high heat like grilling and will be tough and rubbery. However, chuck has loads of flavor, so if you get one of the alternative chuck steak cuts, it can work if you grill it quickly (although it might me a bit chewy). Marinated London broil is also a good cheap alternative. To help cheaper meats get more tender and flavorful, a good tip is to score the meat, which is cutting very shallow slits on the surface to allow spices or marinade to penetrate better. Another interesting note, real filet mignon is actually cut from the loin, so it’s not kosher. What the butcher sells as filet mignon is the center of the rib.

Here are a few more tips before I share some awesome, easy recipes to kick your bbq game up a notch this summer.

Esti is an intermediate level foodie, and a self proclaimed BBQ aficionado. She is also obsessed with Asian cuisine, especially ramen. Her other interests include home decor, crossword puzzles, arranging flowers, and obsessing over her 2 adorable daughters. 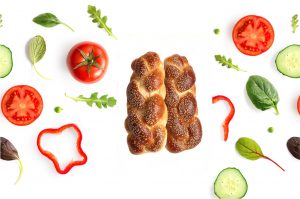 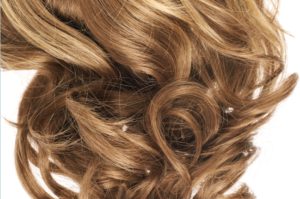 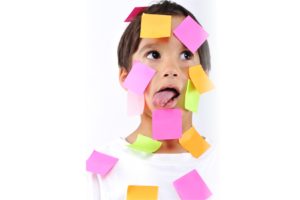 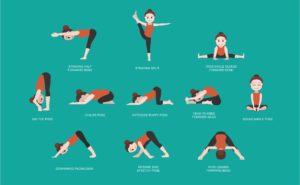 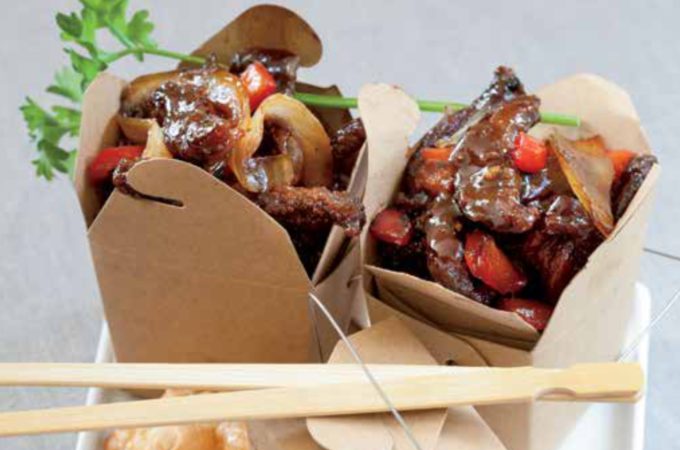