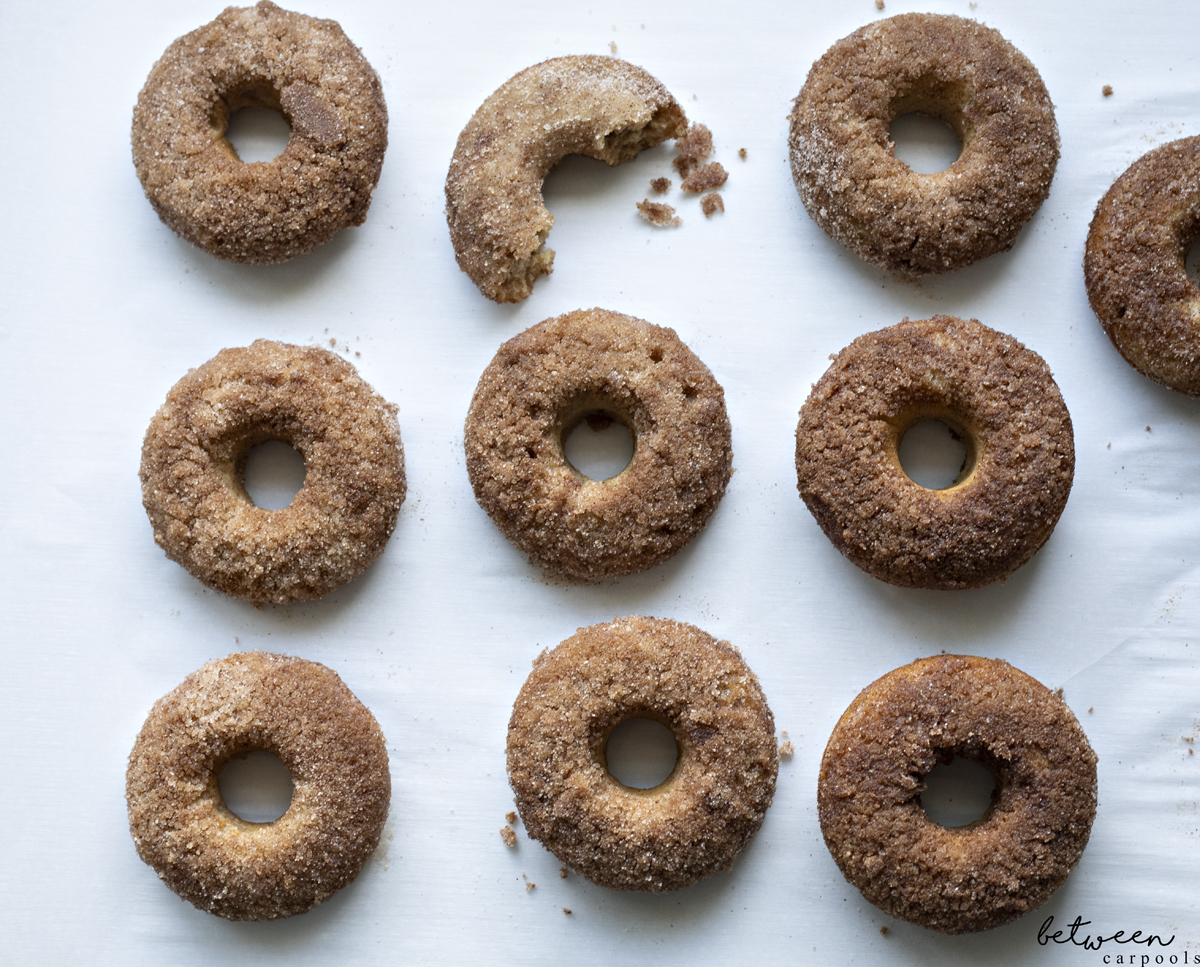 I baked these apple cider donuts and then invited the girls over to taste. The verdict: We gotta spread the word.

This might be strange, but I prefer baked donuts to fried ones. It kind of defeats the whole Chanukah connection thing, but that’s just the way it is.  And when I came across this recipe for baked apple cider donuts on the Katie Bird Bakes blog, I knew I had to try it. Apple cider, cinnamon – what’s not to love in this donut?! 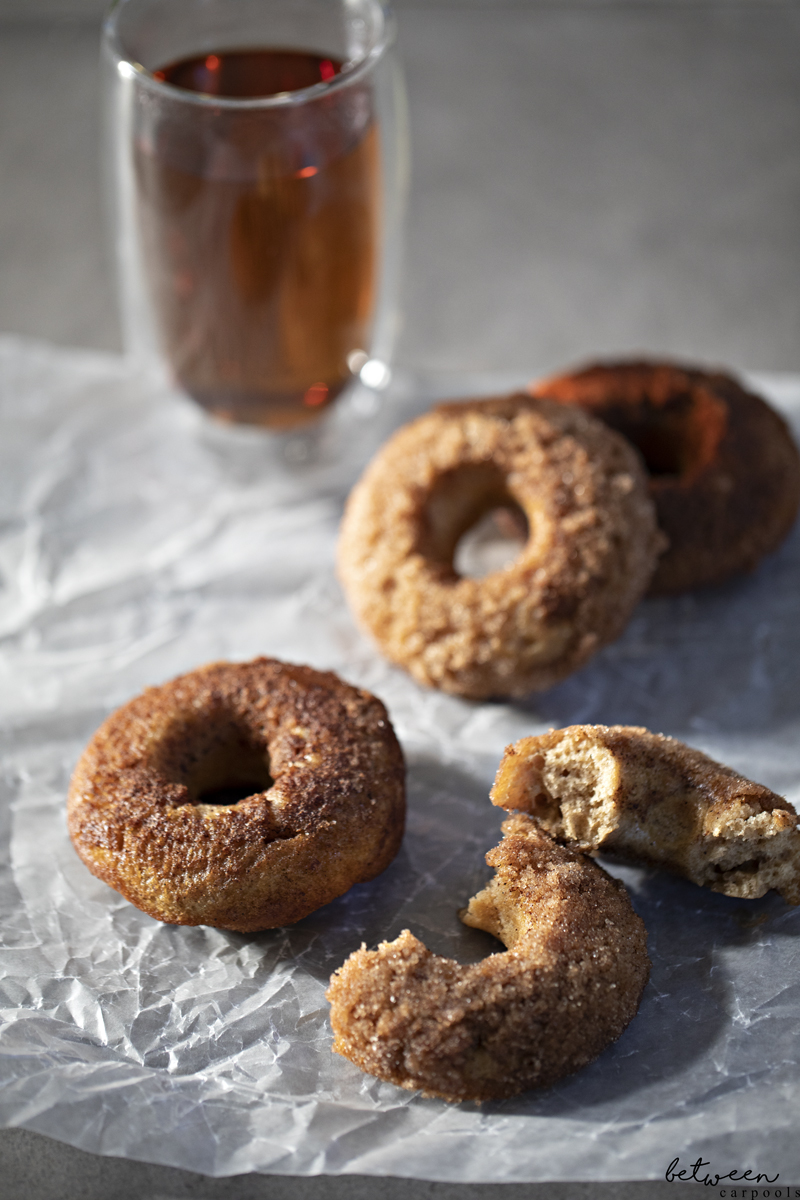 First I made the donut just as the recipe was written (minus the cloves because I didn’t have any) and it was just as good as I anticipated. But then I decided that I needed to try a non-dairy version so it could be served at any Chanukah party, and also so that the dairy-sensitive family members could also enjoy them. 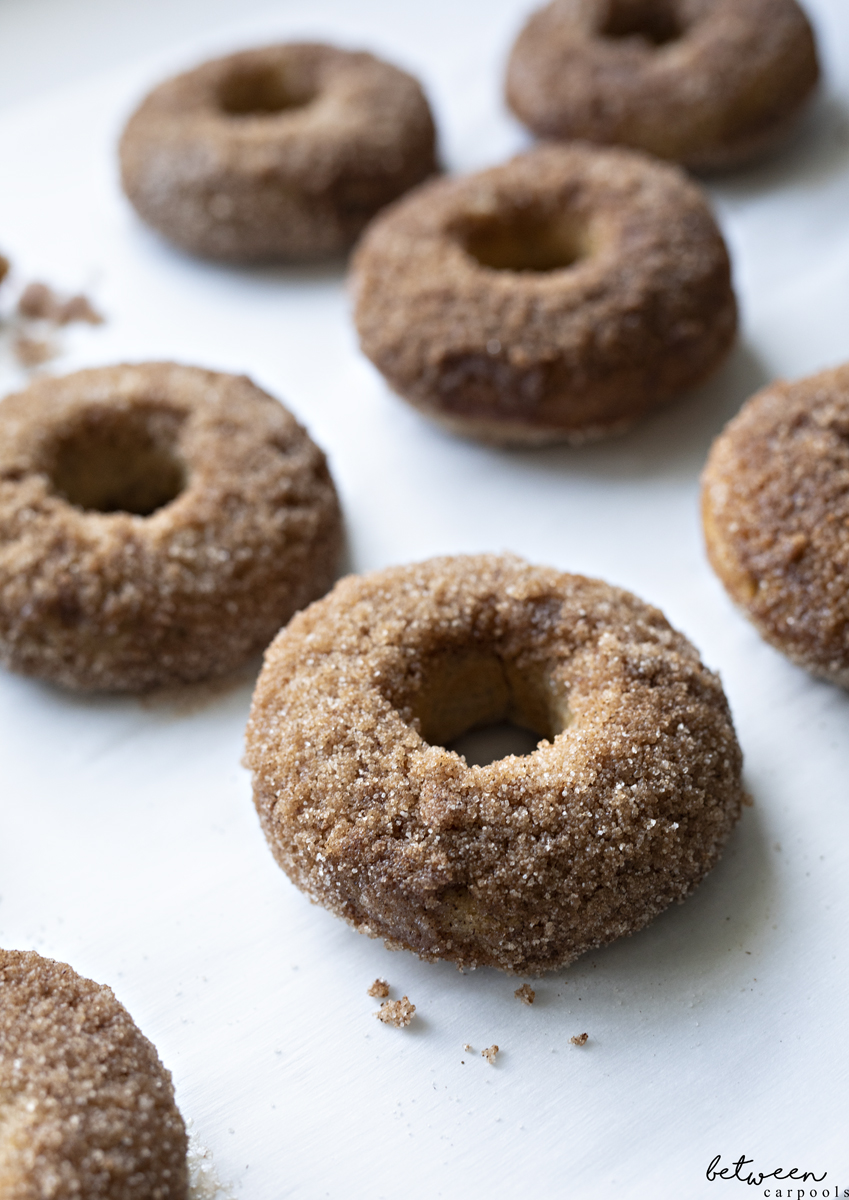 I played around with a few versions and, while it’s not quite the same taste as the buttery one, it’s *almost* as delicious. And, of course, doubling is necessary because who makes just 8 donuts?? I used this donut pan, which comes with two, to bake a dozen at a time. 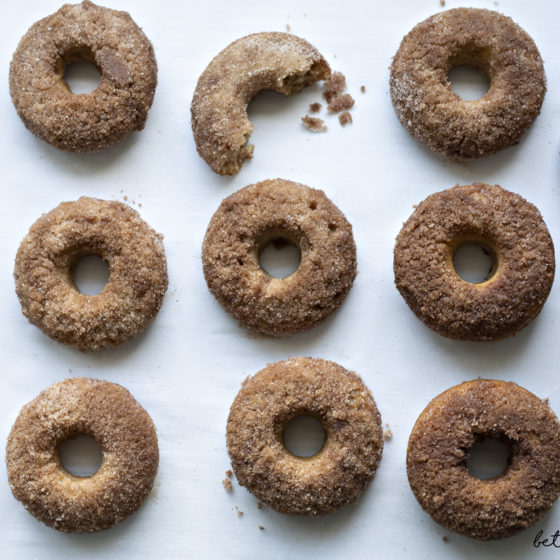 Save Print
Author: Adapted from: katiebirdbakes.com
Serves: 14-16 donuts
Ingredients
For the Baked Apple Cider Donuts:
For the Cinnamon Sugar Topping:
Instructions
Notes
These are best fresh but will keep in an airtight container at room temperature for two days.
3.5.3226 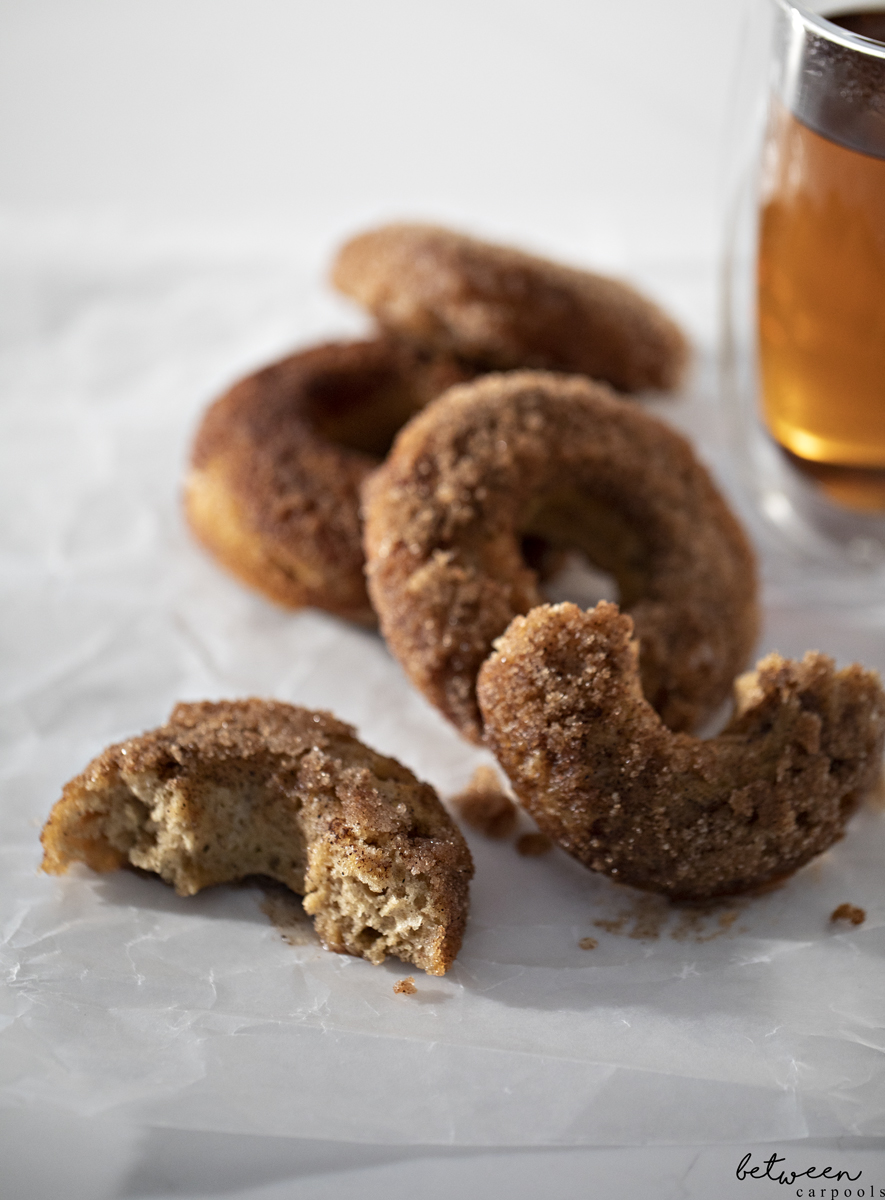 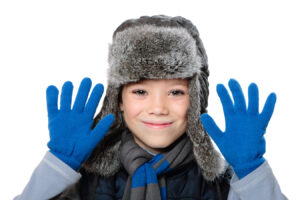 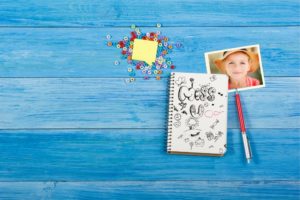 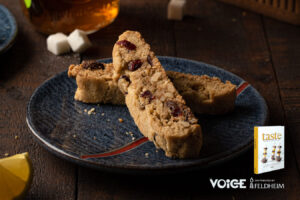 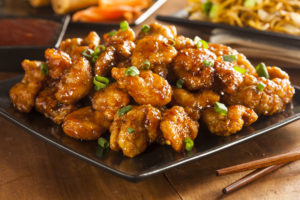 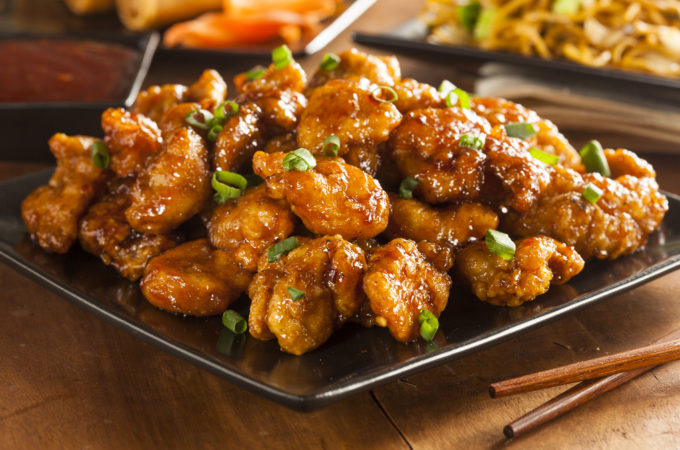