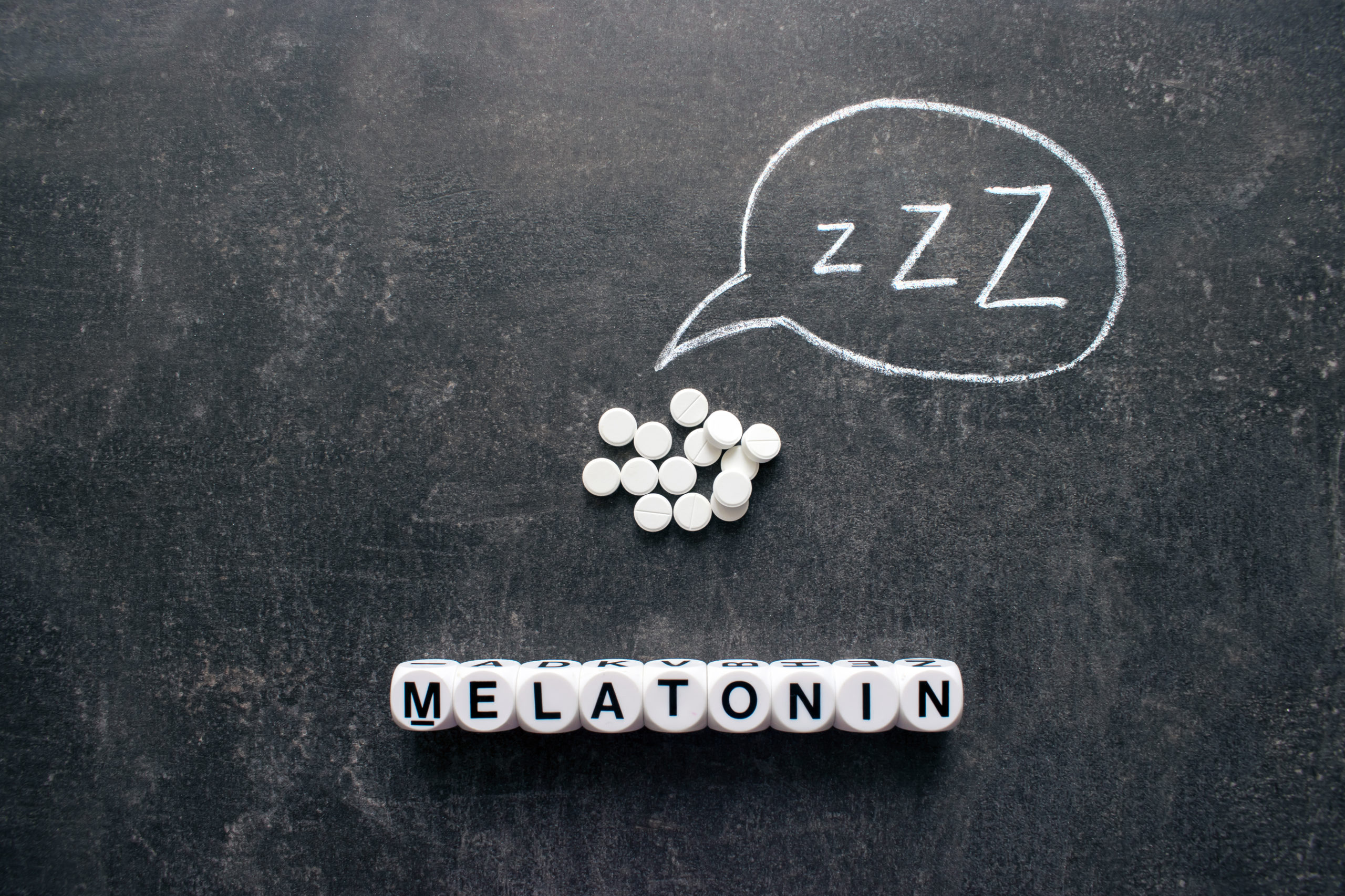 Melatonin is a commonly-used synthetic hormone that is, in fact, entirely unregulated by the FDA.

So, if it’s unregulated, is taking OTC melatonin safe?

Let’s start with the studies: what do we see from them? Well, we don’t have that many studies on the use of melatonin in general, and definitely not on melatonin in children (in fact this study specifically notes that the effects are “understudied in humans”) which is likely in part because of ethical problems of setting up a randomized study on children.

But we do have some studies that are… well, concerning. The most concerning ones were the study that linked delayed puberty with long-term melatonin use in humans, and the study of prepubescent rats who experienced a delay in the onset of puberty as a result of repeatedly getting exogenous (meaning not created within their own bodies) melatonin.

As I said, we don’t have conclusive studies on humans, but it definitely warrants us to pause and think about the safety of giving melatonin to our children.

In addition to that aspect, since melatonin is not FDA regulated or being clinically dosed, what you’re getting in the bottle may not be what you think you’re getting. The mg amount written on the bottle is approximate, at best, and the actual dosage will vary from company to company and even batch to batch.

Even if the doses were accurate, though, they’re far more than what one would actually need.

Which brings us back to the question: do you need to be taking (or giving your child) melatonin?

In most cases (with the exception of some people on the autistic spectrum), the answer is no. Even the melatonin bottles will explicitly state that you should not be taking them for longer than a two week period — you are supposed to be able to fall asleep without them.

And, most of the time, the melatonin is working as a placebo to enable the child/adult to feel like they should be able to fall asleep… so they can.

So how do you get your child to fall asleep without melatonin? Three things to consider are over this way…

Chaya Shifra Sadoff is the mother of twins and some singletons, and the creator of the KinderWink method: the sleep method for the frum mother that's more than just sleep. Chaya Shifra works with mothers of young children around the world to help them understand how to meet their babies' and young children's needs (as well as their own!). You can find more from Chaya Shifra at chayashifra.com, or on instagram @chayashifrasadoff, or download your free copy of Three Steps to a Newborn Stage You'll Love at chayashifra.com/newborn-guide. 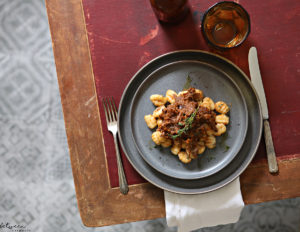 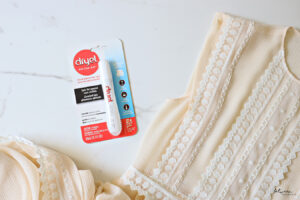 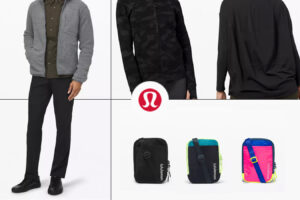 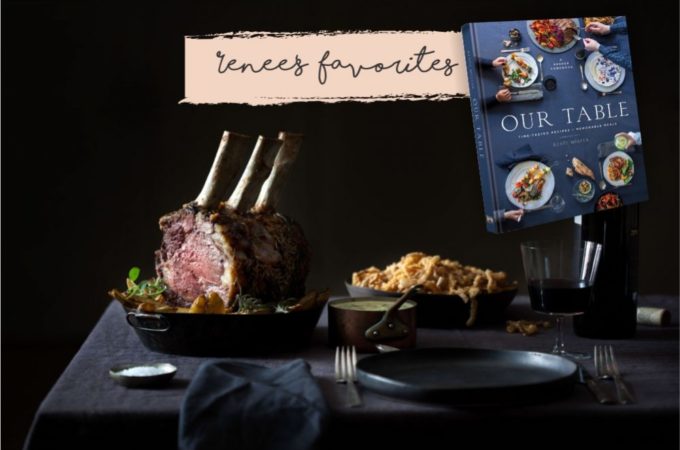