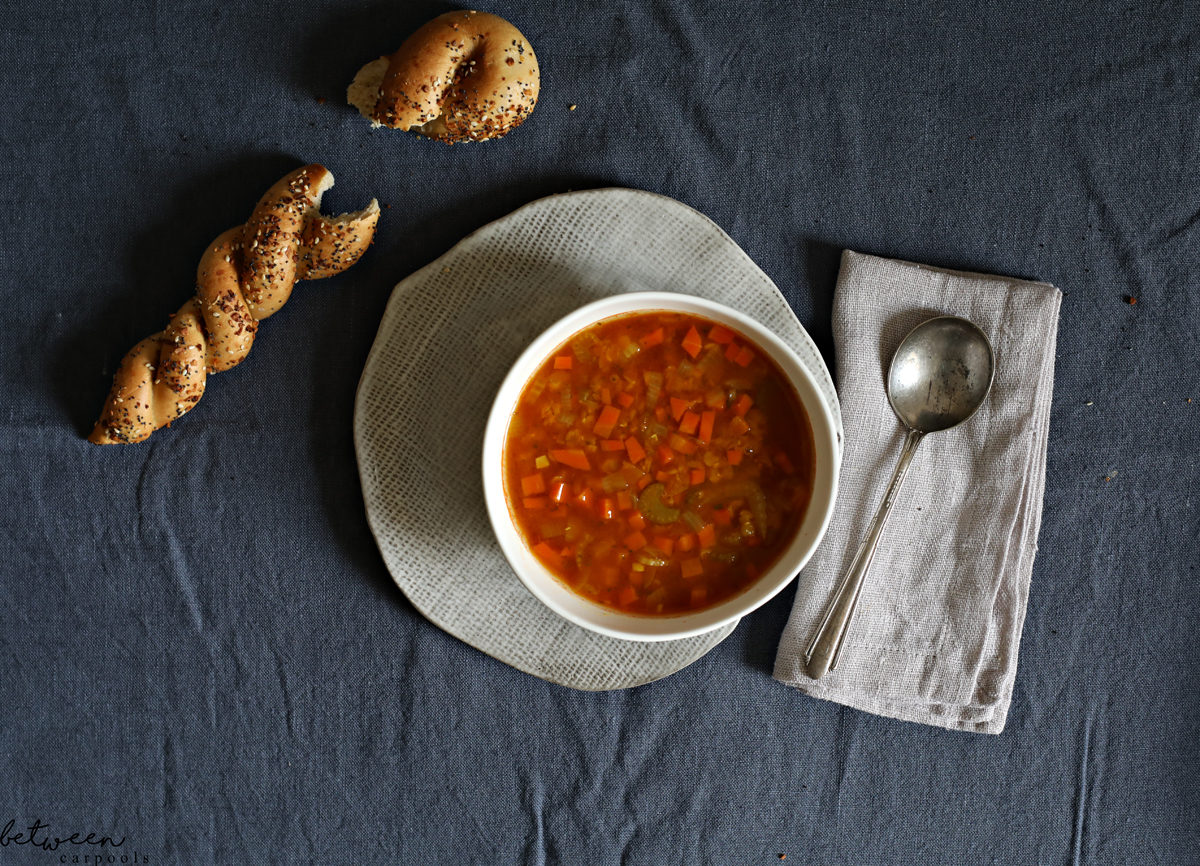 The house will smell good as it simmers, and it’ll make you all warm, toasty, and satiated inside. Meet Red Lentil Soup.

One Tuesday, a bunch of us gathered at Renee Muller’s house for a Between Carpools photoshoot.

“It smells good here,” said Leah, “What are you cooking?”

“A soup recipe Naomi Hazan gave me,” Renee said. “It uses a bunch of spices I never used before, like allspice.”

“You never used allspice before?!?” Victoria was slightly aghast. The exotic Renee never met allspice before? “It’s the spice I need to replenish the most often! Allspice is everything…..”

A little while later, Renee tasted the soup. “Oh, wow, this is good soup!”

Allspice now has a place in Renee’s spice cabinet…and Victoria has one more excuse to pull it out. 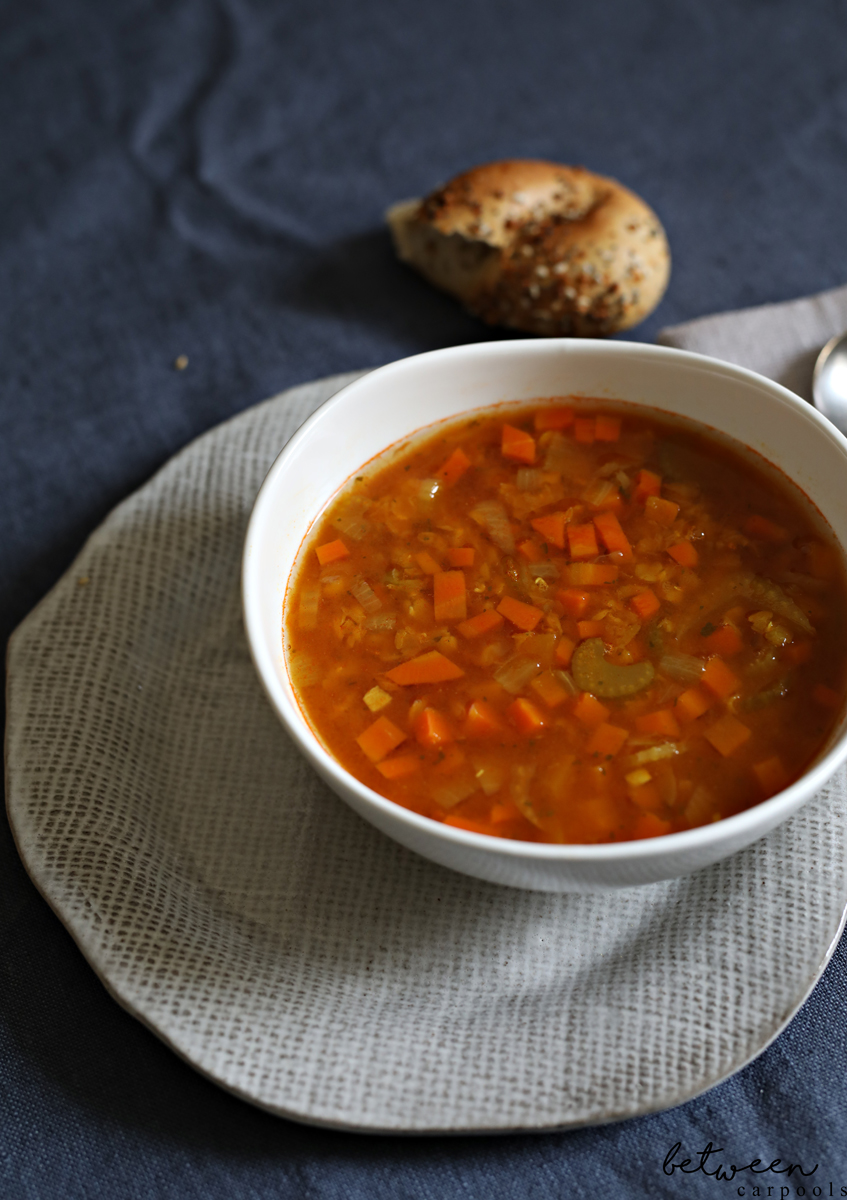 This soup is incredibly filling and comforting. Perfect for a cold winter night. And, yes, Red Lentil Soup is the same type that Yaakov gave to Esav in exchange for the birthright (although we don’t have that recipe). Even if you’re not accustomed to some of these ingredients, this is a great reason to get to know them. And if you’re already cooking with red lentils, allspice, and turmeric, you’ll enjoy it too.

Naomi Hazan is a self-taught chef based in Brooklyn. She’s a food columnist for Marine Park’s Jewish Echo Magazine and others. Naomi recently launched her own vegan sweets line that is sold in stores around the New York area. During her free time, she loves to blog about her cooking journeys. She’s been in love with food for as long as she can remember and credits that to her Middle Eastern roots. Naomi always believed that good food is one of the best ways to bring people together. After all, some of the best times are shared over a great meal. See her work on Instagram @onelifetoeat or contact her at myonelifetoeat@gmail.com. 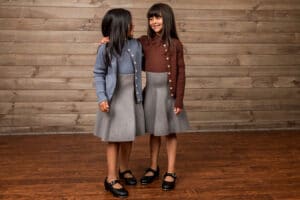 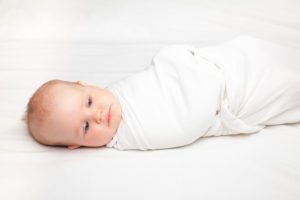 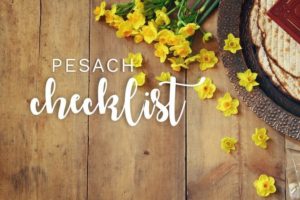 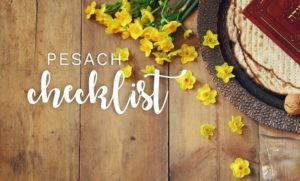 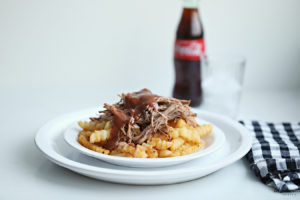 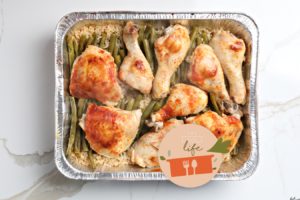 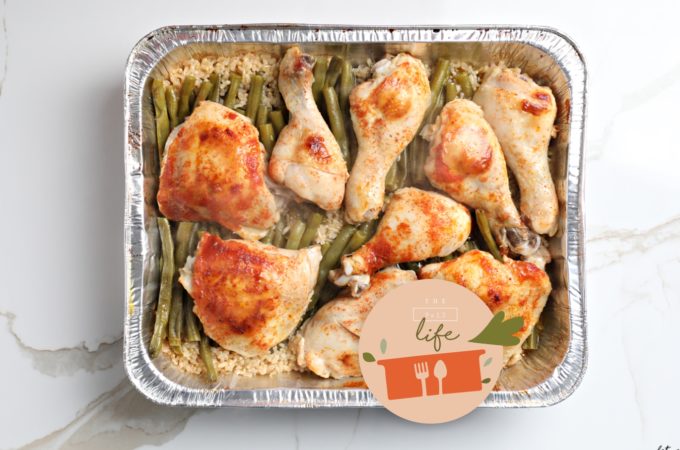 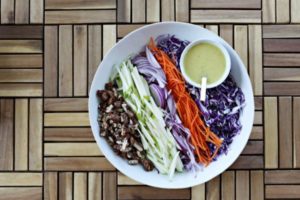