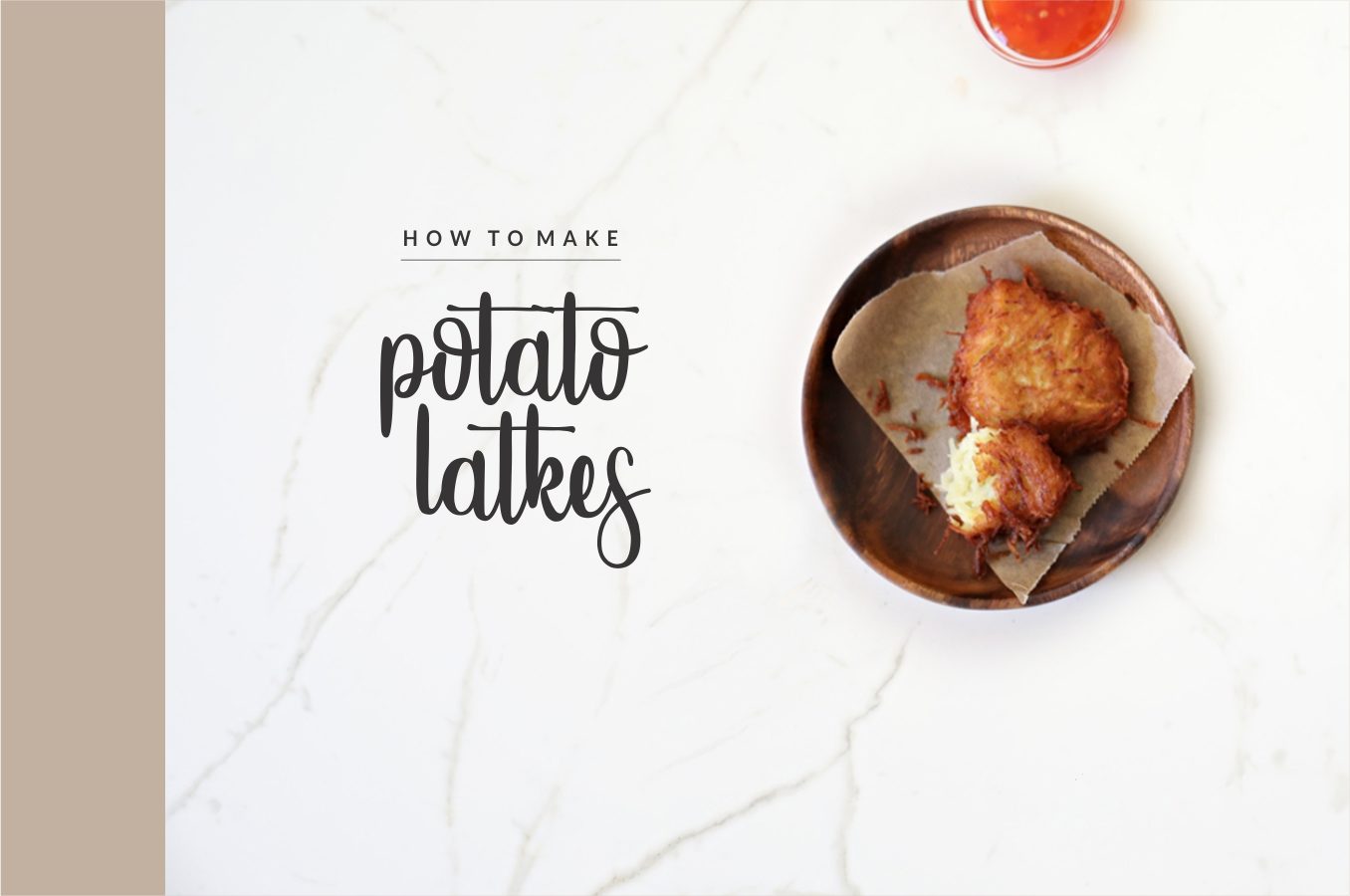 Crispy on the edges and soft on the inside…there’s one big secret when it comes to getting latke consistency perfection.

Latkes may the simplest dish out there. It’s just plain potatoes, eggs, and oil. No, you don’t need flour. Flour just makes a gummier latke. And you don’t need onion (although I’m not anti-onion, so feel free to go ahead and add ½ grated onion if you like).

So why, if they’re so basic, do everyone’s latkes come out different?

It comes back down to basics.

Regarding potato kugel (read about it here), I’ve come to the conclusion that medium-starch potatoes such as Yukon Gold potatoes are the best, and that holds true for latkes too. Golden potatoes are an all-purpose potato. They hold their shape better than high starch potatoes (such as Idaho or Russet) and have a slightly sweeter flavor. 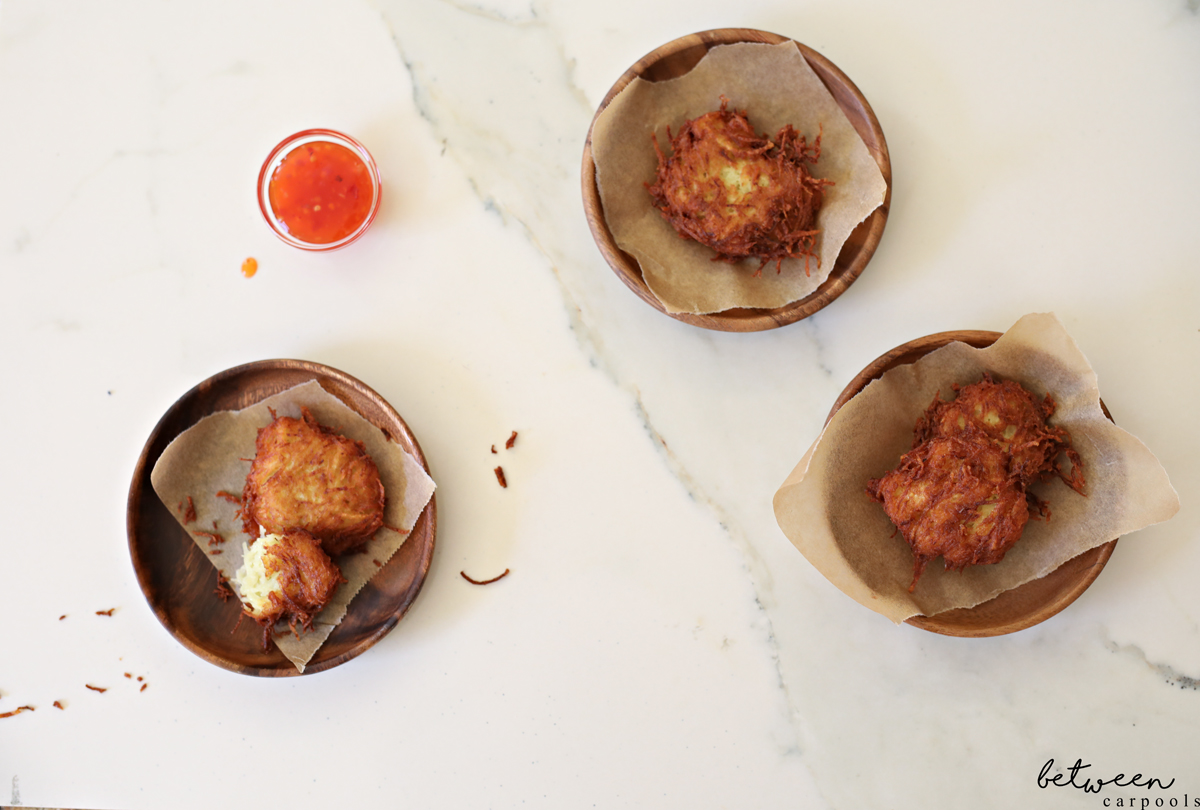 Coming in a close second would be the Russet potato. (I’ve agonized over this for years, some years preferring the Russet and other years the Yukon. I’ve settled on the golden potatoes primarily because they don’t brown as fast as Russets. ) You’ll have a slightly crunchier latke using Russet, but I prefer the golden flavor better.

Make sure your potatoes smell fresh, aren’t green-tinged, and are firm.

But more important than the potato, is the grate.

While people will tell you that hand-grating is the only way to go, it’s perhaps because they are using a processor with the wrong blades.

Our favorite is the Braun Food Processor and these two blades are the ones we used. 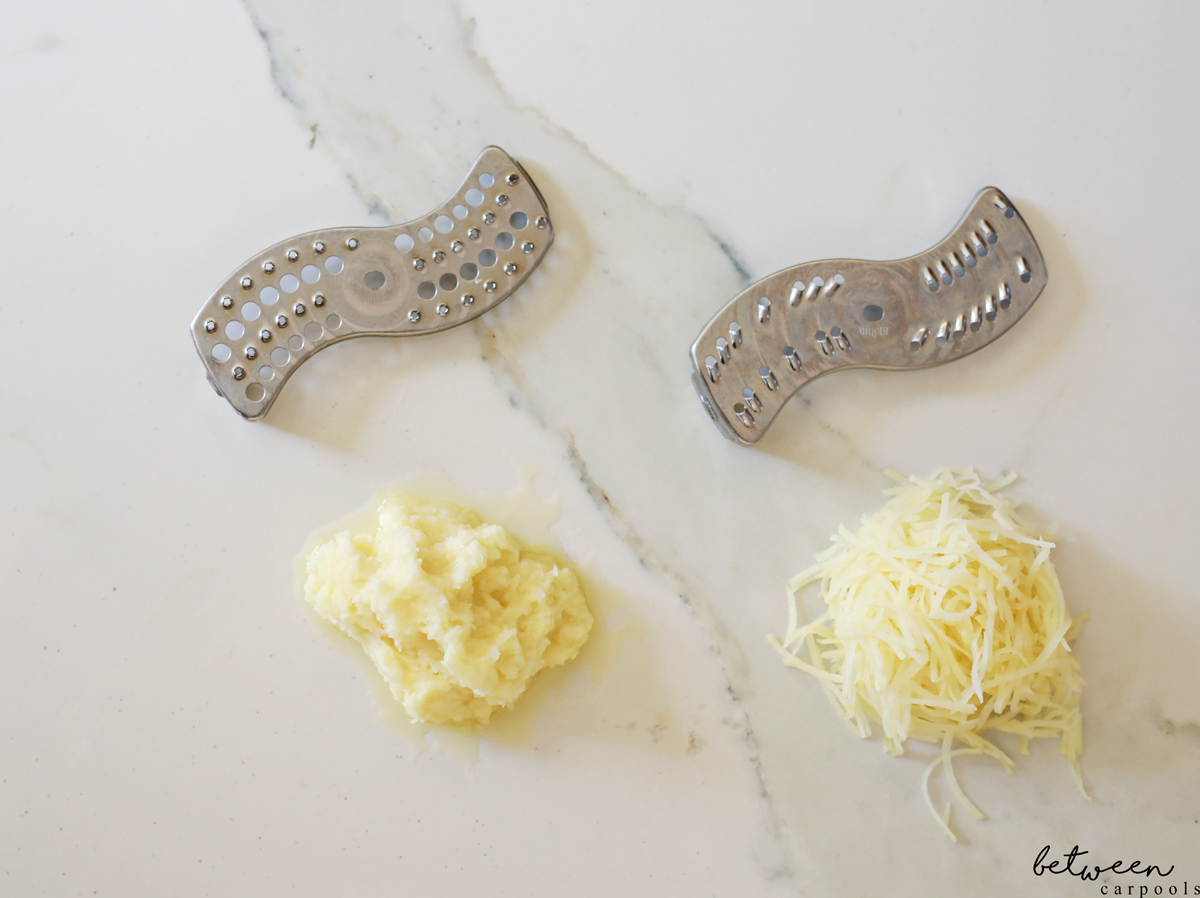 On the left is what is known as a kugel blade. It’s the one I use for the kugel, of course.

The right one is a traditional shredding blade. Both piles of potatoes you see were shredded on 8 speed (medium speed).

If your processor only comes with a shredding blade, you can shred the potatoes, and then place half the potatoes in the food processor with the S blade and blend them to a finer consistency.

Once the potato shredding is done, add your eggs and season well with salt and a little pepper. 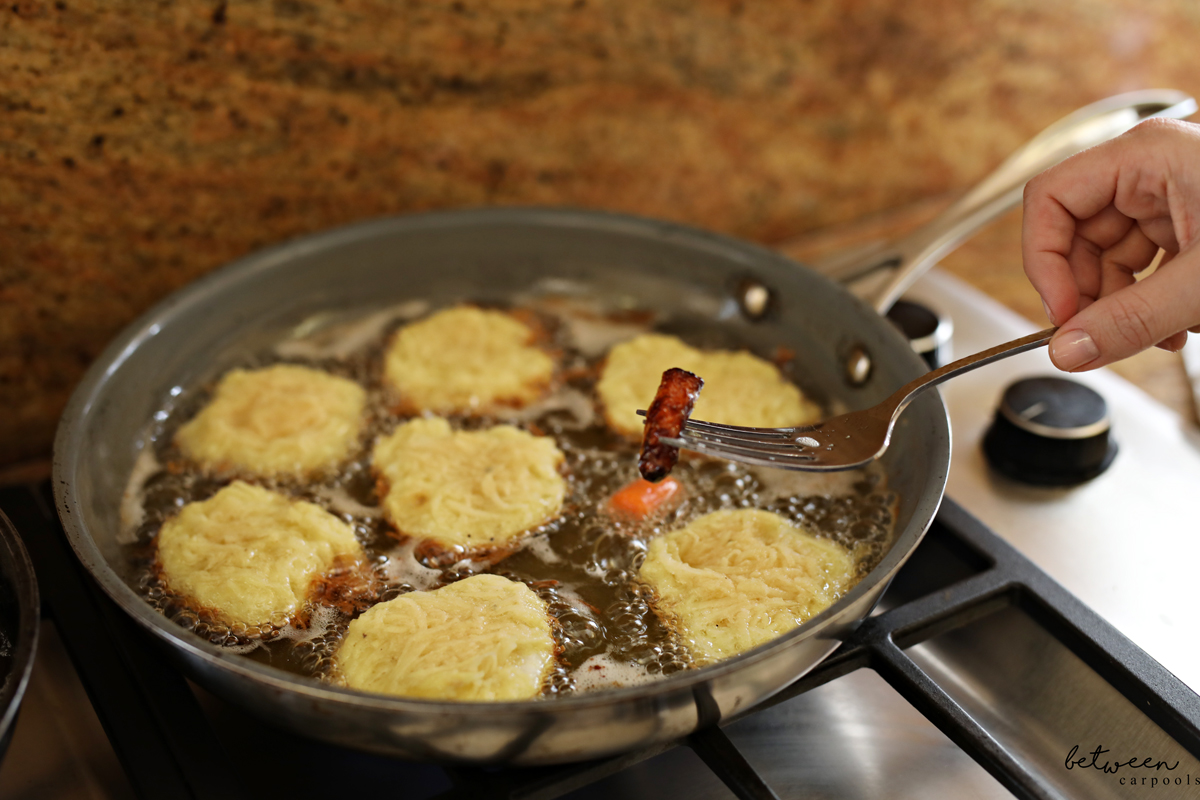 Some tips to keep in mind when frying:

*Place a piece of carrot into the oil, to keep the oil clear. When the carrot turns brown, remove and replace with a new piece.

*Use a slotted spoon or scoop up the potato mixture leaving the “water” behind. As you get lower in the bowl, you may want to drain out the excess liquid. 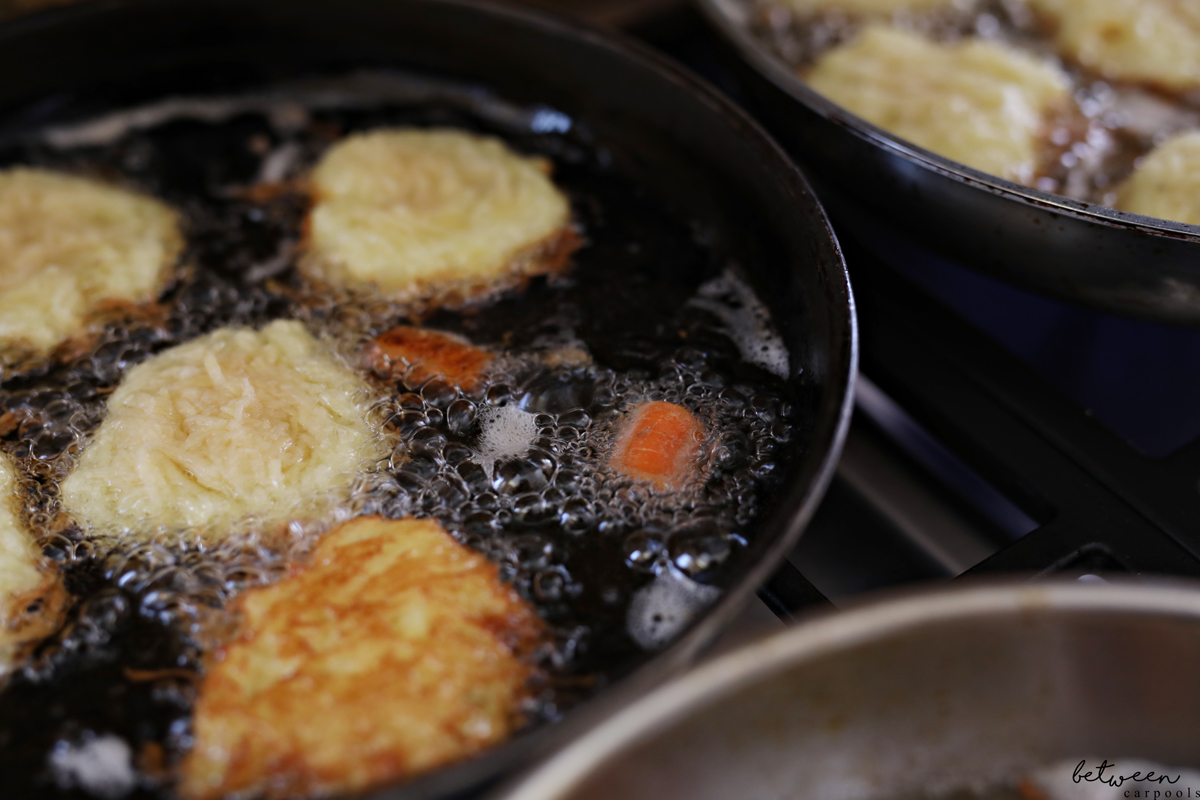 *Fry latkes in small batches (4-5 at a time is good) in a large skillet. Don’t try to squish into many at a time or the temperature of your oil will drop and your latkes will get soggy (warm oil = soggy latkes).

*Don’t flip too much. Be patient and wait until you see the bottom turning golden brown before flipping.

Each pound of potatoes yield around 6-7 latkes. 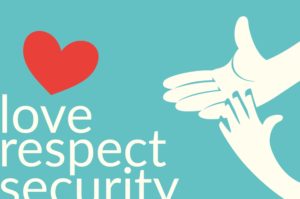 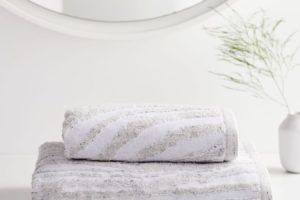 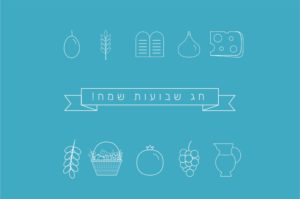 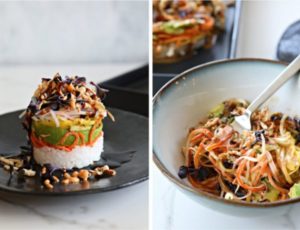 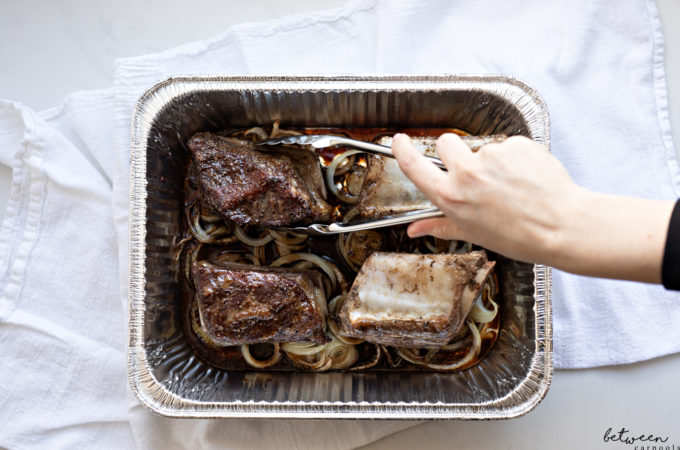 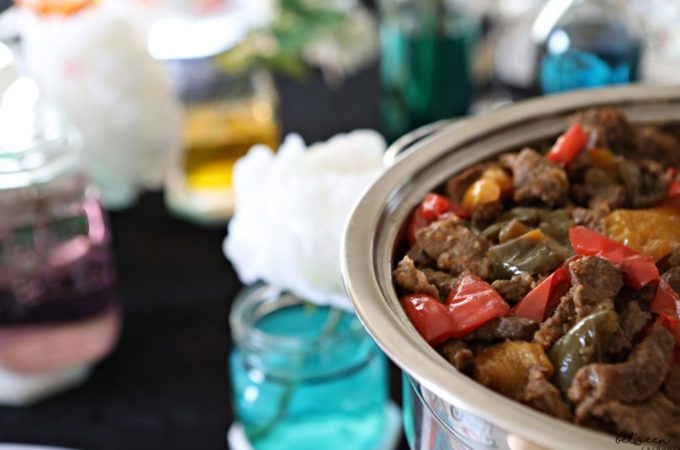